Flip to Back Look inside 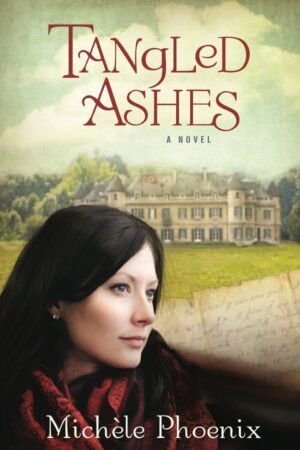 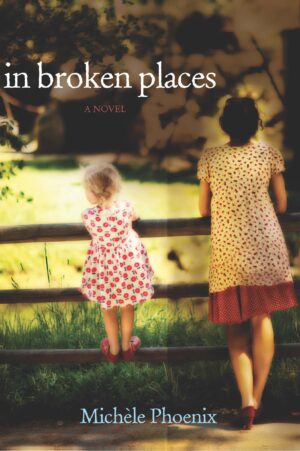 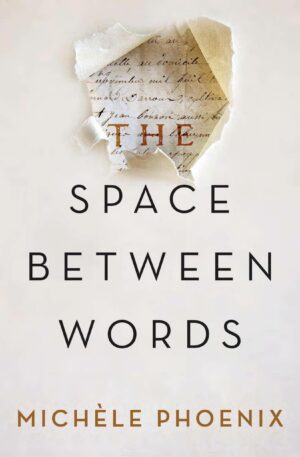