THE WISDOM OF DYING

When I first heard that Tangled Ashes was a finalist for the Christy Awards, I thought, “Oh, that’s fun,” and accepted Tyndale’s invitation to attend the event in St Louis last weekend.

The first clue that I’d vastly underestimated the importance of the Christies came when a fellow nominee asked, as we were walking across the street to the Renaissance Grand, if I’d prepared an acceptance speech in the event of a win.  A speech?  Wait—a speech?  A cold trickle of realization, followed closely by a shiver of reluctant anticipation, crept down my spine.

I sat in the stately reception hall at a table occupied by other Tyndale folks and jotted down a few notes—people I’d want to acknowledge and anecdotes I hoped wouldn’t bore.  My stomach clenched as my blissful ignorance morphed into a somewhat hopeful tension. 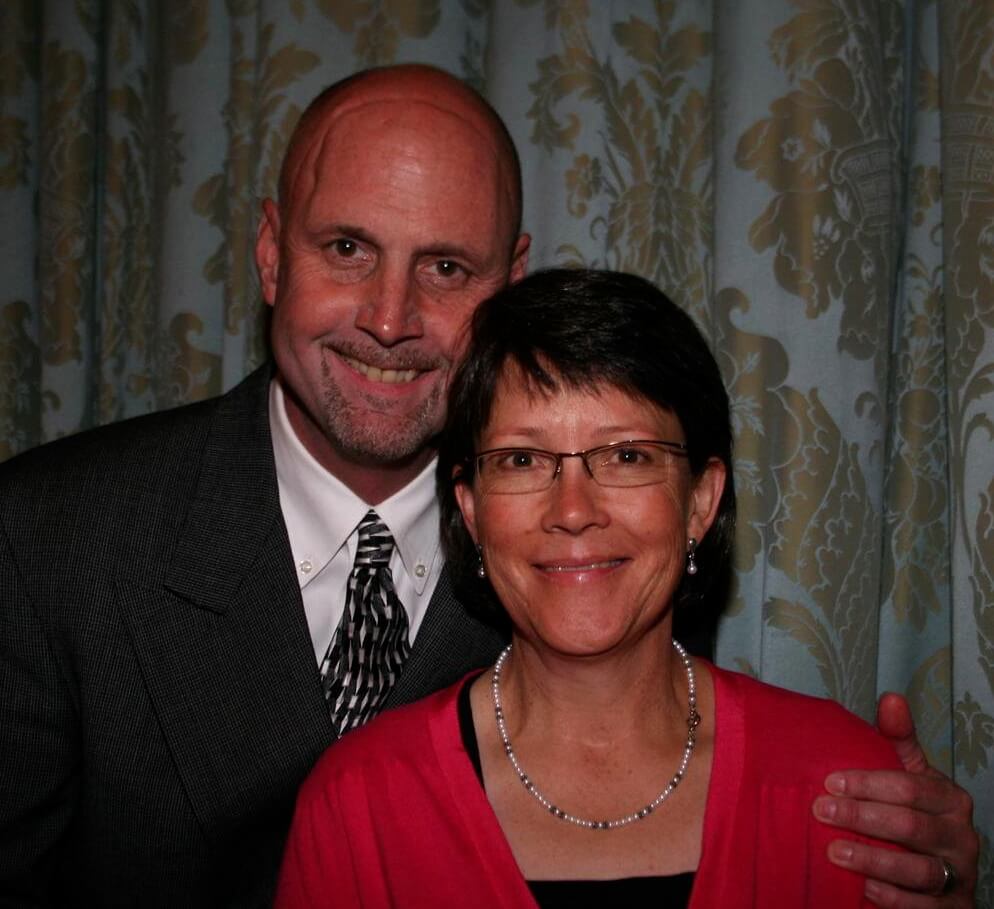 I was so lost in my feverish inner battle that I missed the emcee’s announcement of the Lifetime Achievement Award.  It’s the murmurs of emotion from the guests around me that alerted me to the moment’s importance.   Literary Agent Lee Hough look the stairs to the dais slowly, but his gait was sure and his smile serene.  I’d watched him before the ceremony had started, extending hugs and quiet words to the dozens who lined up to greet him.  But it wasn’t until he took the stage and addressed the assembly that I understood the full weight of his presence.  He was dying.  The brain cancer he’d fought for two years had returned, this time untreatably, and the award he was receiving would be his last.  After his most recent scan, the doctors had instructed him to go home, spend time with those he loves, and prepare for his earthly life to end.  He is only 57.

I can’t fully explain the effect his brief speech had on me.  He thanked attendees for praying his cancer into a two-year remission, expressed His readiness to meet Jesus, then asked his wife to step to the podium with him.  And there they stood, arm in arm, life in life, receiving the applause of a loving crowd, each second of the standing ovation one less spent on this earth.

I picked at my dinner, my mind torn between the unwelcome stirring of a competitive spirit and sobering thoughts about Lee’s last Christies.  What was he talking about with his table-full of friends?  Were they moaning about the humidity and the loudness of the room, as we were?  Or were they trying to make of these final conversations something meaningful and real.  Weaving life and love into the cutlery-clicking buzz of literary pomp.

There was a heaviness in my spirit. I’m two weeks away from a screening, you see.  The kind that requires waiting rooms and paper gowns and x-ray technicians.  The kind that yields cause for joy or reason for dread.  At worst, the imperative to say goodbye fast.  It’s been five years since two cancers shattered my illusions of immortality.  Five years since one rare disease preceded a much more lethal diagnosis.  Five years since shallow dreams of easily-ever-after drowned in a whirlpool of life-and-death conversations and best-shot treatment plans.

And I wondered, as Christie winners mingled with disappointed almost-wons, what my final words would have been if this event had been my last chance to address friends and colleagues.  I’ve tried not to steep in a fear of recurrence since the life-shifting summer of 2008.  I’ve purposefully Lived.  Loved.  Learned.  Leaned.  Laughed.  Launched.  Longed.  But there’s a ticking clock where youthful delusions used to be.  The kind whose tic-toc metronomes what could be my last weeks of cancer-free.  And so I ponder—no, demand.  What would my last words be?

I’d want to quell illusions—dispel the myth that I am strong, unflappable and brave.   I’m not immune to fear.  I’ve tried to live above the low-hum angst that surges a little every time a friend of a friend of a friend has a recurrence, that lurches two steps back with hell-stories of survival battles, that trembles—mute—when calendar days count down toward appointments in sterile, cheerful places of healing and of death.  I am weak.  I am feeble.  I am afraid of the prospect of getting sick again…of cancer pronouncements that shatter a world, then still whisper, years later, when life’s busyness becomes too thin-stretched to block out death-hisses.  Despite the joy and peace that shimmer in my consciousness, I know that I am fragile…mortal.  And in that weakness.  In my weakness.  He is strong.
I’d want to wake up the crowd with a few challenge-words.  When was the last time you considered your blessedness?  What do you adore with the time you invest?  Who do you enslave with your secret addictions?   Have you hobbled the frail to make yourself feel grander or humbled your pride to grow gentler and nobler?  How much would you give to share God with a stranger and how much would you hoard if your God sought your treasure?
I’d want to exhort and empower, embolden and soothe.  Fathers, be heroes and guides to your daughters.  Strengthen their mettle with love-words and time.  Mothers, your children may challenge and drain you, but no one can shape them or teach them as you do.  Children, forgive lest your anger destroy you, but guard against meekness that might still impair you.  MKs, you know that my fervor is for you—give healing and time to the scars that impede you.  Victims, be sure of the One who fights with you.  Enter the fray—strive for Right.  He is in you.

I’d want to undo all my hate-words and lies.
I’d want to restore, reconnect and reknit.
I’d want to retrieve hours and days I have wasted.
I’d want to renew the soul vows I have broken.
I’d want to love better.
I’d want to grow deeper.
I’d want to live fully immersed in my Savior.
I’d want…
I’d want…
Pause.  Perspective.
Why does it take a verdict to cause a re-beginning?  Or the specter of death.  A life shortened or waning.  If I know the “I woulds” and have both health and time, why should I waste them by merely waiting?  My excuses don’t matter and will less when I’m gone.  I must begin now with the wisdom of dying.  With conviction and purpose.  With focus and grace.  With joyful commitment and exuberant loving.  July 4th marks the milestone of five years surviving.  Come what may—when it may—I’ll be going down LIVING.

Photo of Lee Hough by Jeane Wynn.
[As always, please feel free to hit “like,” share with your friends using the social media links below and comment in the space provided.  If you can’t seem to figure out the commenting process, just drop me a note and I’ll cut/paste for you!]