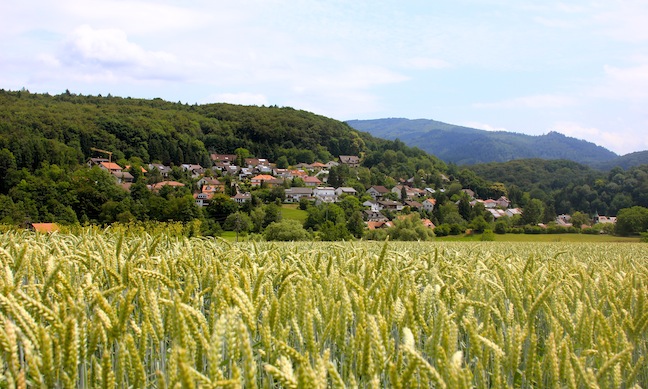 Twelve years ago. In my other home town of Riedlingen, Germany.
I have  a confession to make:
After years and years of loudly and stubbornly proclaiming that jogging is unquestionably of the devil, and after many a lame excuse uttered to sports teachers in order to wiggle out of participation in any strenuous physical activity (male teachers are the easiest to con—just assume an awkward expression and they blanch, get fidgety and send you to the library to read!)…I’ve started jogging.  I actually started back in June, perhaps in anticipation of the beach days just around the corner. My dislike of exercise, you see, is only surpassed by my distaste of people yelling “Free Willy” at me when I emerge from the lake after a refreshing swim.
But I digress.  I believe it was after a particularly lengthy hamburgers-and-cheesecake binge that I woke up one morning, tried unsuccessfully to roll out of bed, and declared, “By Jove, I think I’ll take up jogging.” Which I did, and with no help from Jove. Although what I do is more of a wog (walk+jog) than a jog. I walk briskly up the hills and jog on the flat and downhill stretches, which I think is pretty darn good for a quadragenarian who once swore she’d rather be forced to listen to 93 straight hours of Justin Bieber singing “Baby” than test her sweat glands with any form of strenuous activity—unless said activity yields something baked, deep fried, or smothered in whipped cream.
The whole process of jogging wouldn’t be so exhausting if I didn’t have to go through an entire checklist of “Please don’t laugh at me” adjustments every time a car drives by: 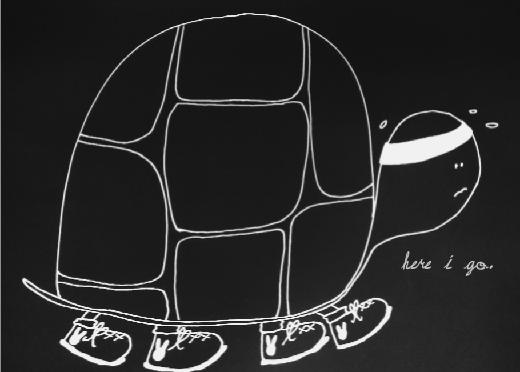 I was out on a jog last Saturday, minding my own business as I trotted toward Liel [the next town over from where I lived] at a decent pace, enjoying the sound of my new running shoes slapping against the pavement and pondering the saleswoman’s final words of advice upon receiving payment for said shoes. “You’ll probably need to replace them after you’ve run five hundred miles.” Huh?
I glanced off to my left, and there, to my amazement and consternation, in the middle of an apple orchard bathed in sunlight, stood a perfectly (actually, rather imperfectly) naked man. Yup. I said naked. Followed by man. The sum of which is a resounding (all together now): NAKED MAN. What was he doing there, you might ask. Staging a protest against fabric? Scaring the wildlife into early migration?  Stalking a missionary whose idea of a midlife crisis is taking up a sport which has caused her to discover entire muscle groups she never knew existed and whose acquaintance she’d rather forget? (Hip flexors: the devil’s torture chamber.)
Nope. He was picking apples. Of course he was. What else is a naked man to do on a sunny day in an orchard? I glanced once, gasped, stumbled, said something unladylike, then looked again more closely. I think maybe I threw up in my mouth. Not sure. Then I stuck my head between my legs and breathed deeply, hoping I was somehow hallucinating from lack of oxygen to the brain (which may, come to think of it, have caused the whole wogging craze to begin with!). But when I looked up again, much to my dismay, the German nature lover was still there, still gloriously naked, still picking apples, and still just a few too-short feet away from me. But it wasn’t the feet I was worried about, if you know what I mean… 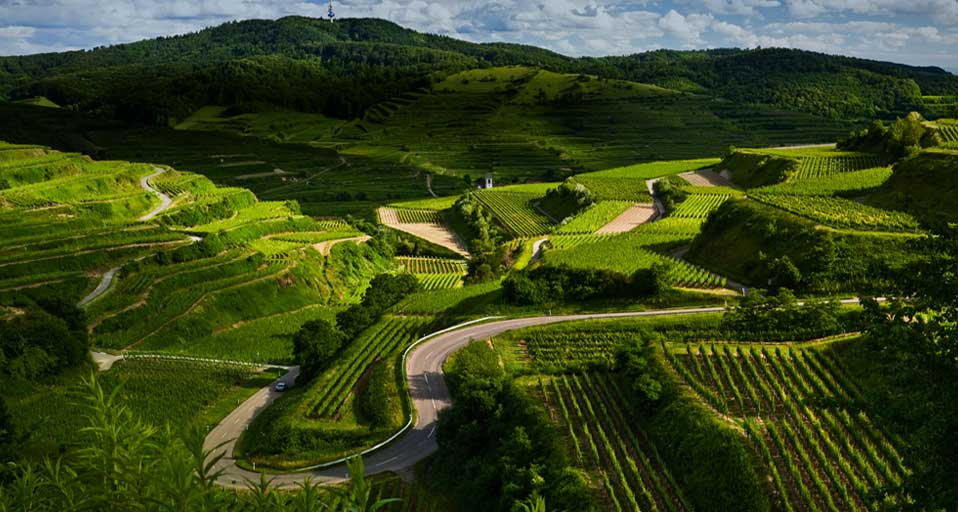 As I wogged on, a little unsteadily, knowing that I’d have to pass back by the orchard on my way home, I contemplated my options. I thought of calling the police, but they’d just been summoned to my home, weapons drawn, a couple weeks before, so I didn’t want to further disingratiate myself to them.  (There’s another blog post there!) I thought of taking a circuitous route back to my house, but in a place devoid of city blocks and parallel roads, that might have burned through the remaining 487 miles on my shiny white running shoes. I thought of having my retinas surgically removed before my return trip, thus preventing further nakedness-induced damage to my brain, but the only thing more traumatic to me than orchard-nakedness is oncoming scalpels, so I shelved that notion. 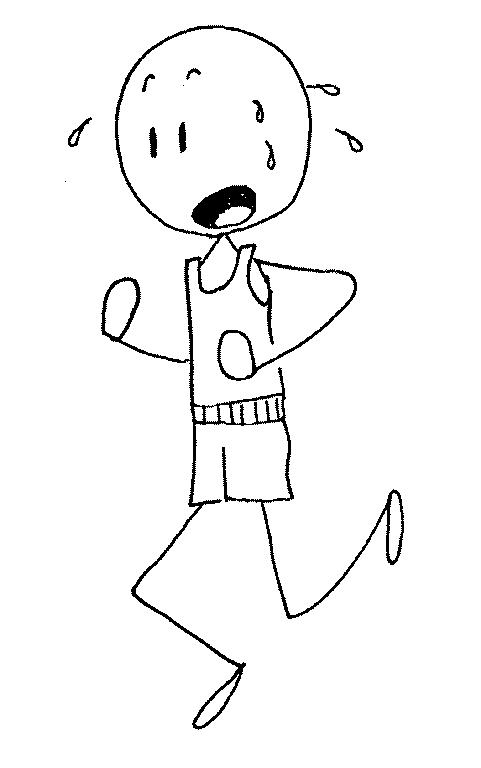 Long story short: I turned and jogged back past the orchard, eyes averted, suddenly sympathetic with Eve as she “woke up” from the dust and realized the future of mankind depended on her getting closer to the guy under the apple tree. I was spurred forward not by a second-wind (a myth invented by sadists—I’m sure of it), but by the disquieting image of a man in a septuagenarian birthday suit hot on my sweating heels.