1985.  My parents and I were taking the usual road home from an evening activity—the “road” was actually more of a one-lane, sinuous, potholed trail that lead over a hill and into the small farming village of Steinbrunn-le-Haut.  Our old house was nestled there, deep inside the closed ranks of French landowners and a handful of “city folk” who sued their neighbors over crowing roosters. 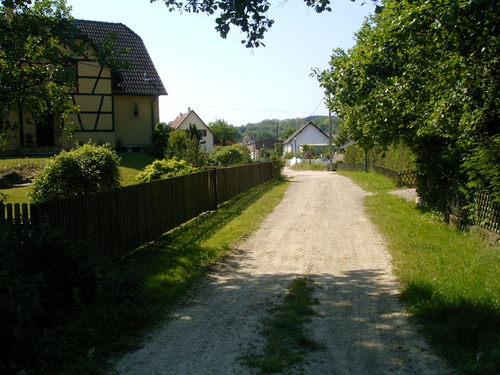 There was nothing unusual about the trip home…until we crested that final hill and saw a dull orange glow above the village.  Things got quiet in the car.  The closer we came to the cluster of homes on the outskirts of town, the more the glow seemed to hang right over our house.  With each turn we took, my apprehension grew.  I could see flames reaching skyward like tendrils of a tattered flag.  Neighbors in bathrobes were pouring out into the narrow street as we rounded the final corner onto Rue du Milieu (the poetically named “Middle Street” on which we lived.) 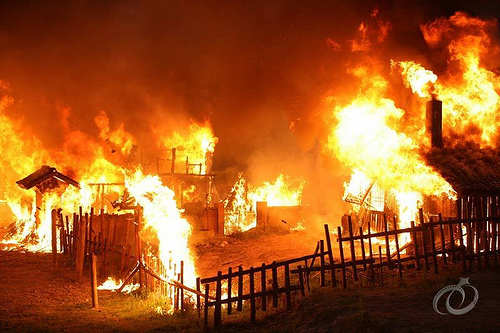 I remember holding my breath, willing my eyes to adjust quickly to the glare of flames against the night sky.  The thought racing through my mind over and over wasn’t “Please don’t let it be our house!”  Nor was it “Please keep everyone out of harm’s way.”  It was, quite maturely, “Please don’t let my banquet dress burn!”  Which had more to do with the hope (dream) that someone would actually ask me to my high school’s banquet than with the frilled collection of pink polyester and lace hanging in all its 80s glory in the makeshift closet of my bedroom.  The fire, as it turns out, was in the barn behind our house.  Nothing of ours was harmed. 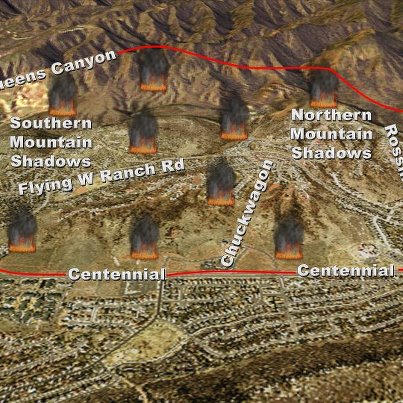 As news of the Colorado Springs fires began to reach me yesterday, my first thought was of my friends who live there, whose homes I knew were on the edge of the “danger zone.”  Just over a year ago, I visited both families.  Sam and Jane, dear friends and champions who were once dorm parents at BFA.  And Scott and Fiona, former students who married after leaving BFA, and whose beautiful daughter, Olivia, will have a baby brother to play with in just about 6 months. 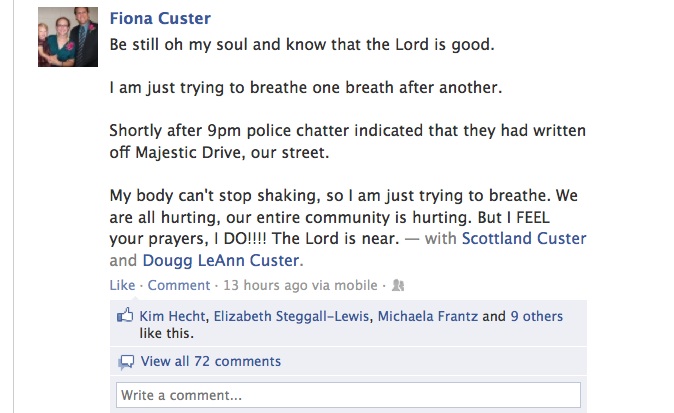 Facebook updates chronicled their temporary evacuation.  Fiona said they had 45 minutes to gather what they could from the home they share with her in-laws.  They took what they needed for the estimated 3 days they’d be gone.  Sam and Jane evacuated too, but Sam being something of a Texan maverick, they returned later to watch things progress from the comfort of their own home.  When the wind shifted late in the day on June 26th and crossed into their street, they had no choice but to flee. 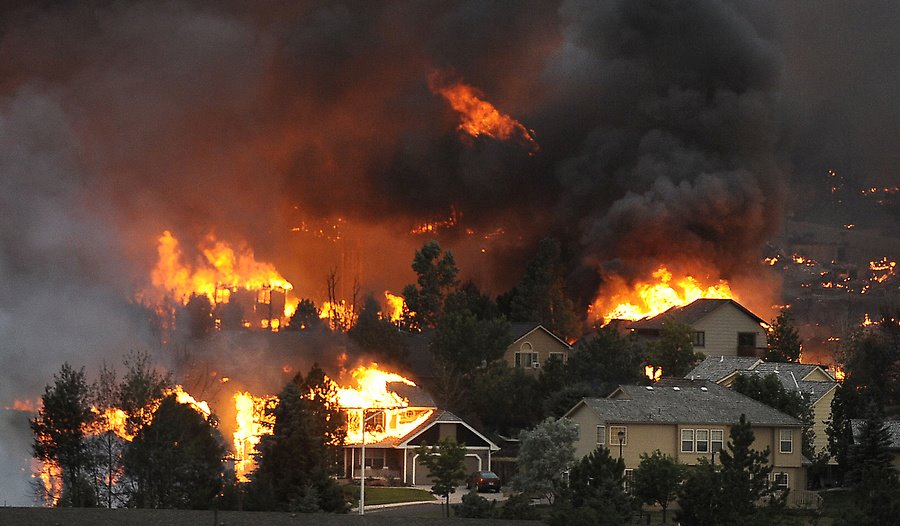 I spent last night riveted to KKTO.com, watching live footage of the fire’s progress, and listening to the police and fire scanners as heroes battled the blaze, sometimes asking for relief, sometimes declaring a victory, and too often conceding that they needed to fall back. 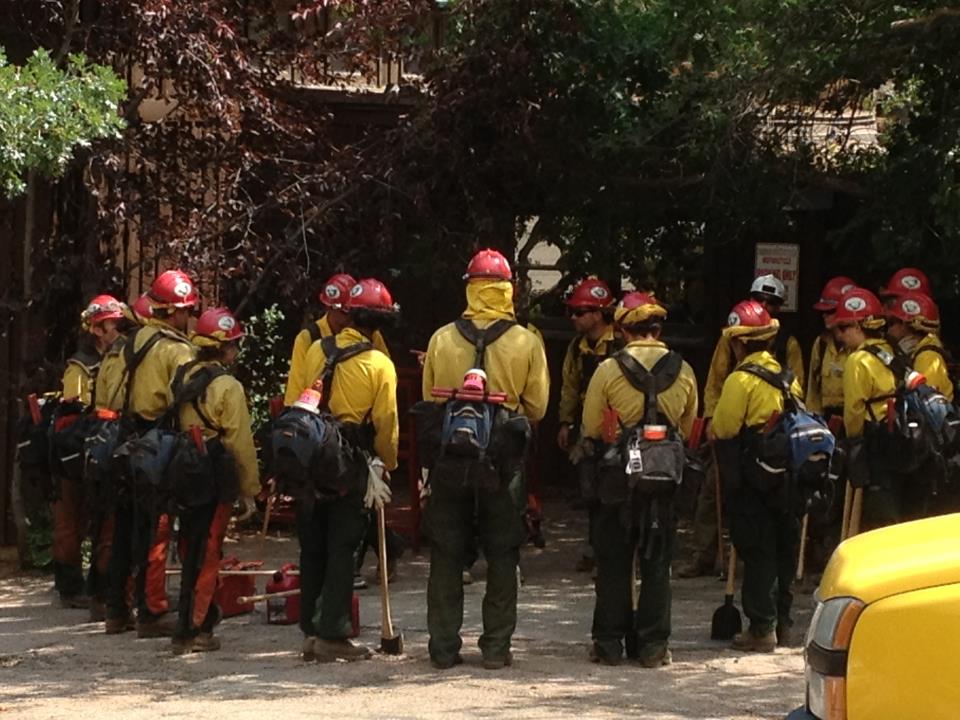 I’ve been in touch with my friends, sobered and heartsick over the losses they now suspect have occurred.  The well-known Colorado Springs landmark of Flying W Ranch  is confirmed to have burned, and both families live within a stone’s throw from there. (Firemen at the Ranch’s entrance pictured above and flames devouring the hills above it pictured below.) 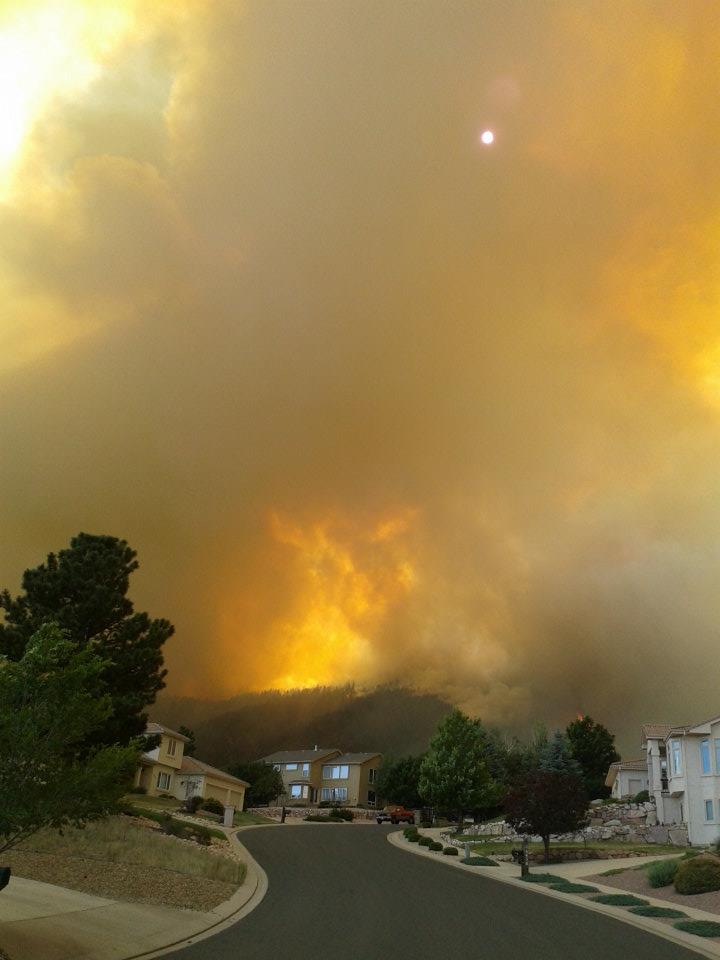 The loss is unfathomable, and I’m reminded of the stupidity of my teenage self, fretting over the possible destruction of a banquet dress.  I’ve been pondering what I would save today, were my home threatened by fire.  But beyond that, I’m also evaluating my appreciation for what I have.  How much do I complain about insignificant frustrations instead of being grateful for what is going well?  My air-conditioning doesn’t really reach upstairs in my new home.  Instead of being grateful for the fact that the A/C works beautifully downstairs, I’ve focused on what isn’t meeting my expectations upstairs.  Having heard from my friends in Colorado, my gratitude should encompass even more basic blessings than A/C, like the fact that I have a roof over my head and solid walls around the items that are most precious to me. 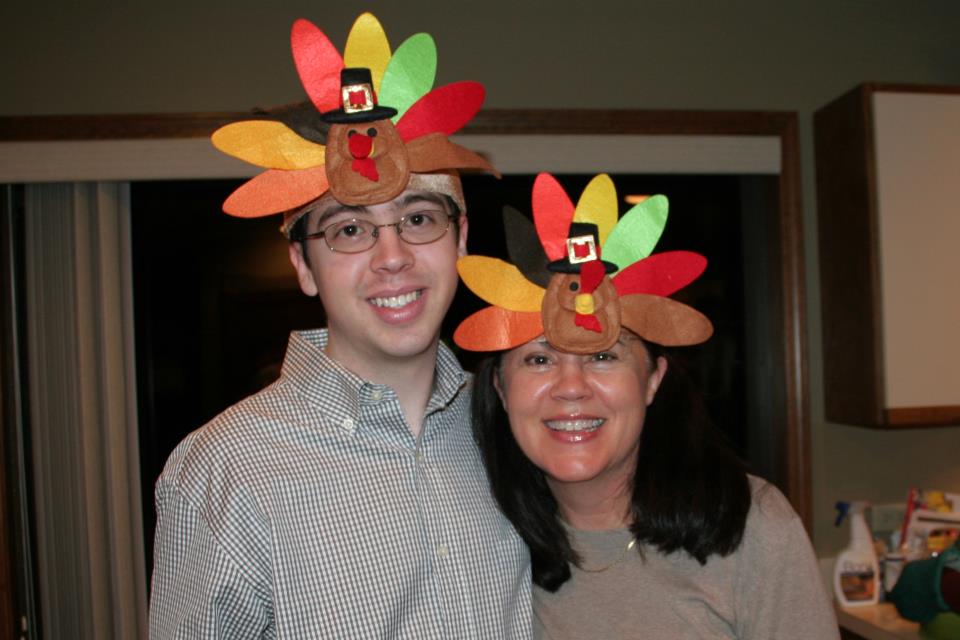 I have a friend in Wheaton named Janet who inspires me in the same way my Colorado friends do.  Her life, for the past few years, seems to have been following a tragic downward spiral.  Her husband became ill and had to leave the family, and her mother suffered a debilitating stroke that has left her in a wheelchair and uncommunicative in a nursing home.   Janet lost her own home of twenty-some years last fall and moved into her mother’s foreclosed, mold-infested house, living on an air-mattress and vacating the premises when the bank brings prospective buyers to visit it.  In the hellish heat of recent weeks, she’s been driving an un-air-conditioned van (carrying ice-packs with her to cool off).  Janet’s health is too fragile for her to get a traditional job, and money for basics like groceries ran out long ago.  When her mom’s home sells, which seems imminent, she and her wonderful 20-year old son will be homeless. 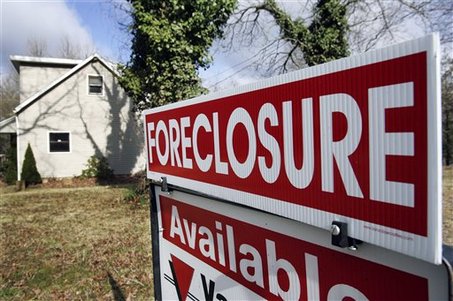 Though there are days when Janet teeters under the weight of this succession of tragedies, she still finds joy in helping others, whether it be in donating her mom’s few remaining possessions to the needy or getting birthday balloons for other patients in the nursing home.
And—again—I find myself whining about silly things like my shower being too small.  I have a shower.  I have a car with A/C.  I have a job I love and income to buy groceries.  Yet I find myself frustrated by having no toaster. 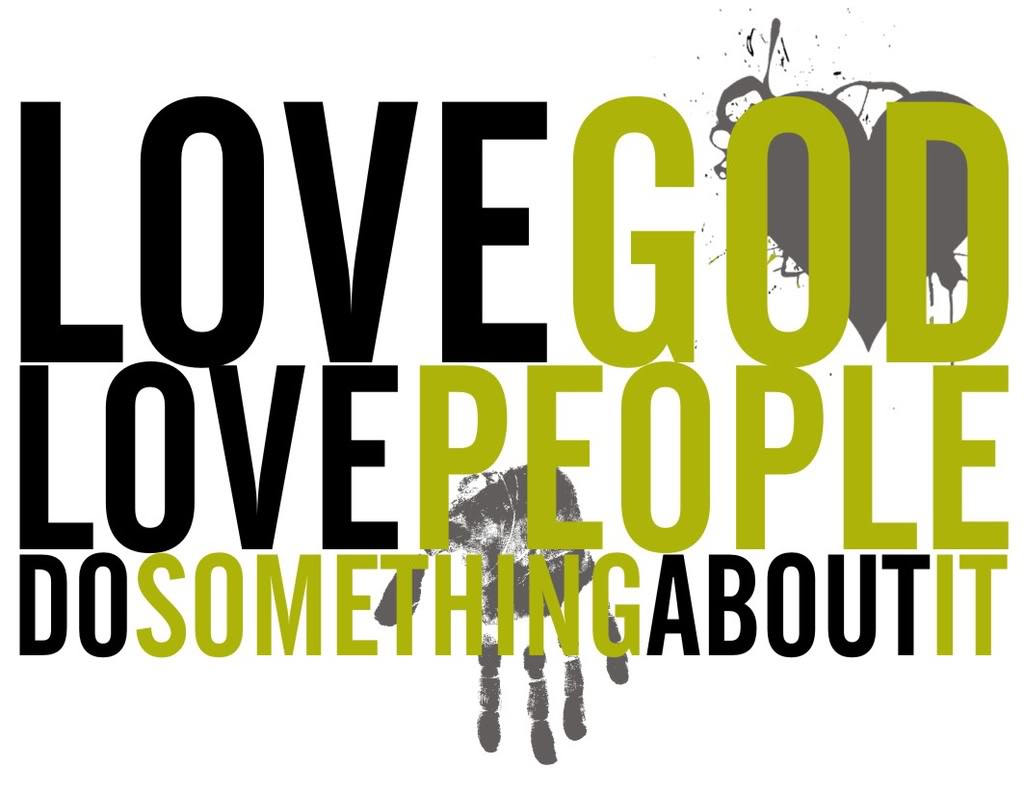 I’m convicted that beyond praying for those who struggle, I need to DO SOMETHING to help them practically.  If Janet can do it, so must I!  I know that a larger ‘humanitarian footprint” will yield a larger capacity for the gratitude I so often fail to choose.  So I have committed to consciously doing ONE (just one) thing to help someone else every day for two weeks.  That’s one thing above and beyond whatever acts of kindness are already built into my life.  Will you consider doing the same?  Some practical places to start: