WHAT NOT TO SWEAR – MKs and Pop Culture

Have you ever watched “What Not To Wear”? It’s a TLC show in which Stacey London and Clinton Kelly kidnap an unsuspecting fashion-criminal, show her secret footage of the outfits (loose term) she’s worn in the past couple of weeks, throw out every shred of her wardrobe, then give her $5,000 to spend on brand new clothes that follow the rules the TV hosts set out. It’s great fun…for the spectator. On days when I’m home at 11, I find myself watching the innocent’s fashion sense torn to shreds (along with her self-esteem), then rebuilt—hair, makeup and all—into something world-worthy. Not runway-worthy. Just world-worthy. Five thousand only goes so far…

Some of you might be surprised to learn that I watch the show. Lacking the $5,000 credit card, I bend some of the rules and adapt others to my personal style, leaving me with a missionary-meets-mainstream look that is, believe it or not, several notches above the usual What Not To Wear before-picture. 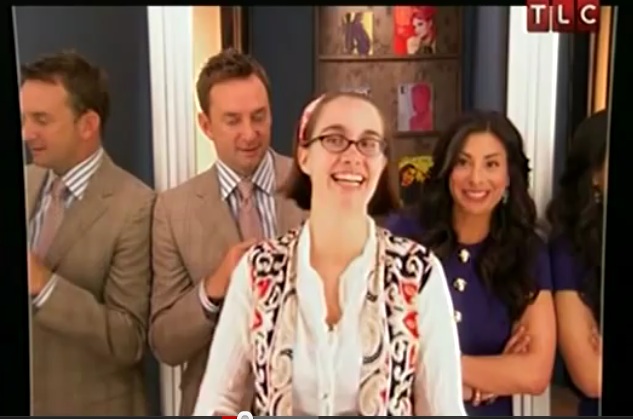 Imagine my surprise, this week, upon learning that an MK would be featured on a rerun of the show. Her name is Michelle. She never says where her parents were missionaries—only that she lived abroad for a significant portion of her youth. And she refers to the “Missionary Barrels” that were, sadly, her Stacey and Clinton during her formative style years. Missionary Barrels, for the uneducated, are collections of hand-me-downs made available for missionaries by their supporting churches. I remember them well. Sometimes they were treasure troves of great finds for needy MKs. Sometimes, they were the equivalent of what you’d find in the dumpster on TLC’s house-flipping shows. 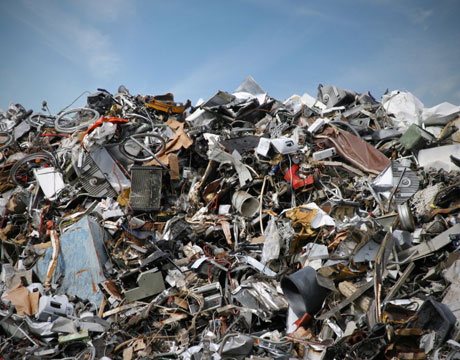 Stacey and Clinton are at a loss as to how to define Michelle’s look. Stacey says it reminds her of an era when “gypsy librarians roamed the earth” and Clinton just rolls his eyes as she tries on outfit after outfit, boasting that she bought one Hawaii-meets-animal-print shirt in Florence (Italy) and that her favorite skirt is made out of a bedspread.

Things get really interesting when the comical hosts start making references to 1970s TV shows. Michelle responds to a “Mrs. Roper” allusion with a blank stare and appears only mildly aware of who Mary Tyler Moore’s next door neighbor might be. 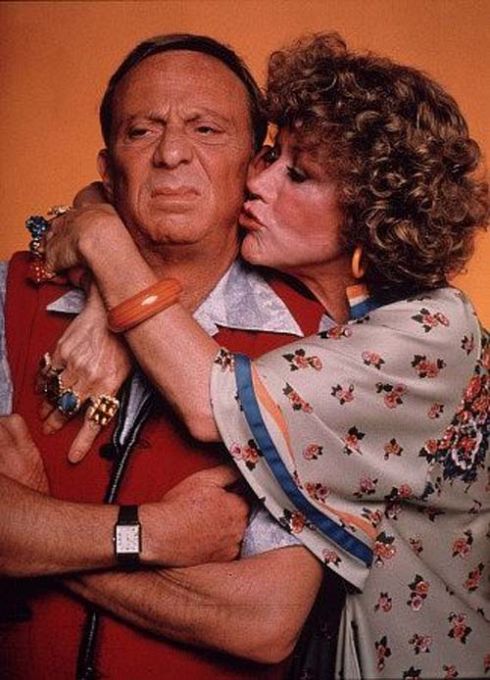 Oh, how I remember the sensation of “being in the world but not of it”…in the worst and somewhat misappropriated sense of the verse. Being IN a culture but not OF it. Being IN a conversation but not OF it. In my college days, the shows of reference were The Simpsons, Roseanne, Cheers, Night Court and Alf. Conversations on those topics left me feeling like a French fish out of American water. “Pulling a Cliff Claven” had no significance to me. Only years (and many reruns) later was I able to assign a sitcom to catchphrases like “I kill me,” “Na-nu, na-nu,” “Eat my shorts!” and “Don’t be ridiculous!” (said with a distinctive Myposian accent). 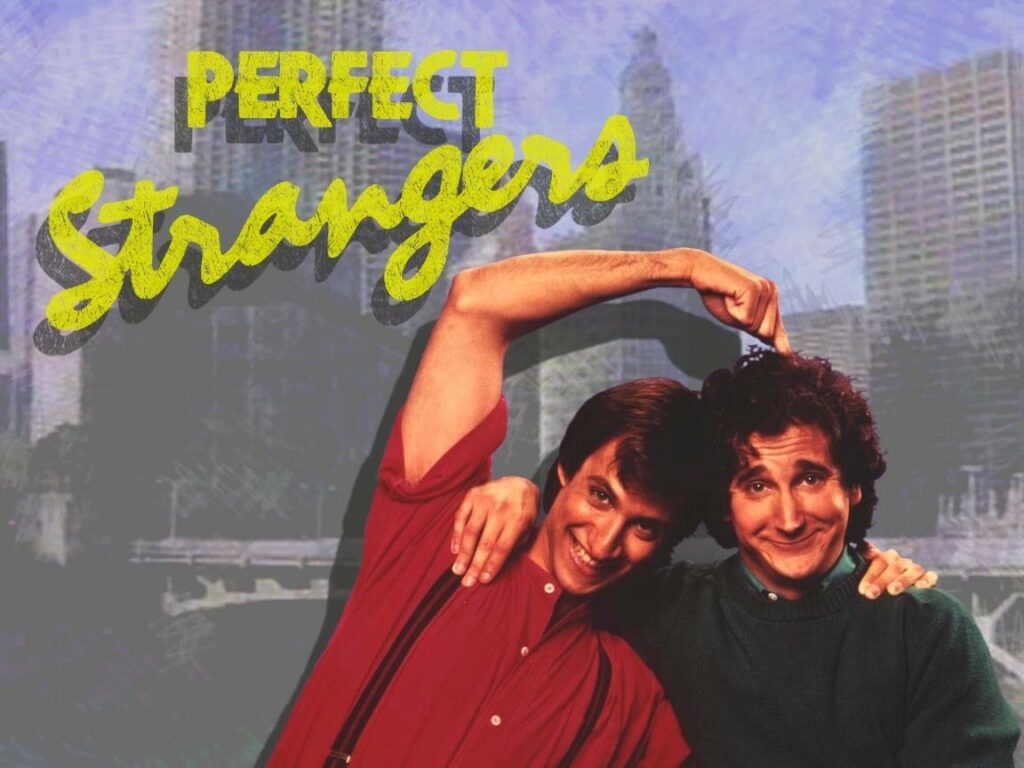 At the recent MK Summit held here, this disconnect between MKs and modern pop-culture was mentioned multiple times. I say “modern” because we’re sometimes good at the older stuff. When I was growing up, French TV was showing decade-old reruns of Starsky and Hutch, Love Boat and Magnum PI. If you’d asked me about the length of Magnum’s shorts, I would have had an answer within a quarter-inch! But if you’d asked me what Screech was famous for, I would have stared at you like I was stuck in a bad episode of What Not to Wear.

The problem is that merely being “in” a culture doesn’t necessarily allow for the casual connections that may eventually lead to deeper friendship. Pop Culture is to American youth what mandarin is to Chinese youth. There’s no way around that. I’ve discussed in previous articles how the MK relational diagram differs from a mono-cultural American diagram—the former dive deep quickly (jump off a cliff), the latter slowly descend into more intimate territory (wade in gradually). What many MKs rebel against is the fact that the “wading” must be done in a language of which they know little: through waves of TV references, rip tides of movie lore and undertows of novels about vampires more intent on venting their melodramatic emotions than on baring their fangs. 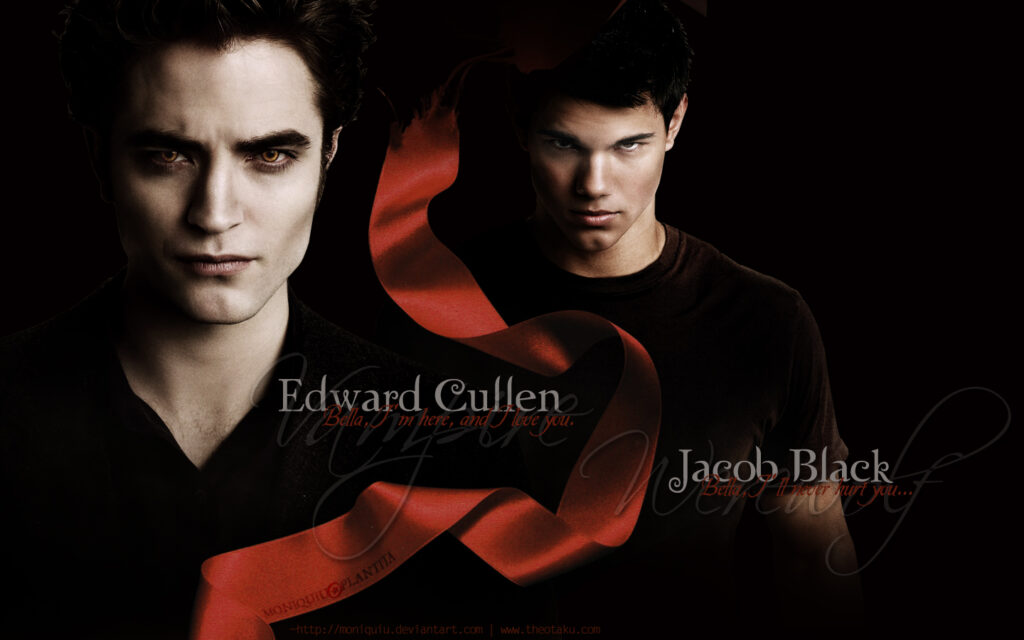 I was of the stubborn variety of MKs who refused to investigate what all the hoopla was about. I was not (said with a condescending nose-raise) going to lower myself to watching a sitcom about a glorified hand-puppet from Melmac whose name was the acronym for Alien Life Form. I would not—repeat, NOT—lower myself to watching such drivel. I was more comfortable elevating myself to the rank of social snob, which equated me rather embarrassingly with a missionary to, say, Bangladesh, who refuses to learn Bengali, but waits condescendingly for the culture in which he’s landed to learn his “far superior” mother tongue. It sounds ludicrous in those terms, yet MKs do exactly that with regard to North American pop culture…which, whether we like it or not, is one of this country’s primary dialects! 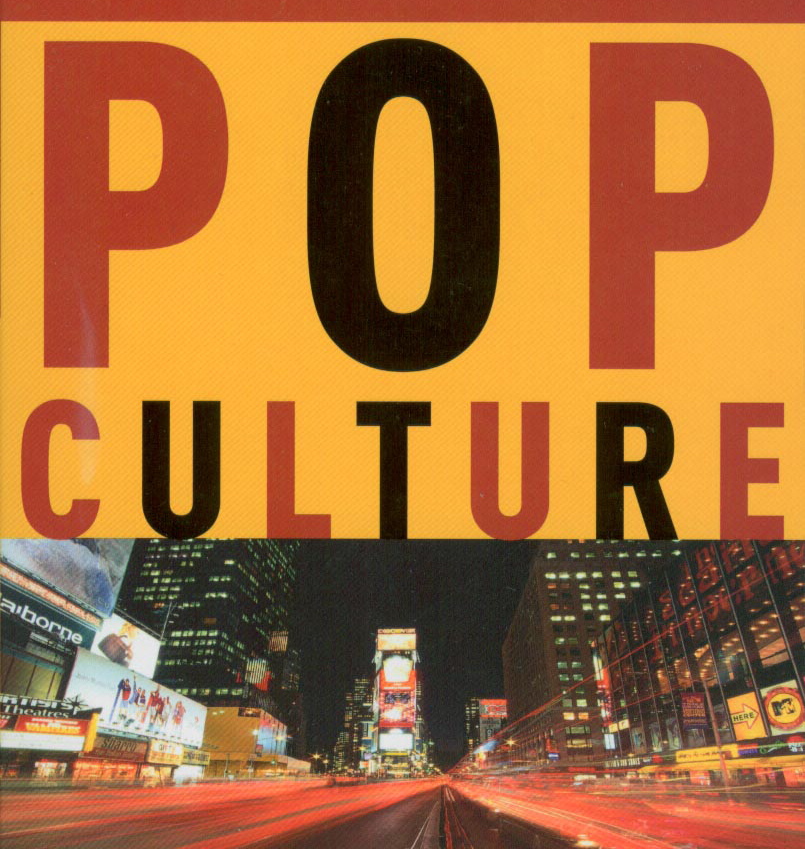 We swear we’ll never become versed in the linguistic patterns of TV-watching potential-friends. We swear we’d rather run the Great Wall of China in stilettos than have a conversation about so-beneath-our-social-rank shows. We swear we’d never be caught dead debating the philosophical ramifications of Edward versus Jacob… And we barricade ourselves inside an arrogant fortress of our own making, confident of our superiority and completely alone.
My point? There are indeed some aspects of pop culture that we’re better off ignoring. And I’m not advocating that we saturate our minds with truly damaging fare. But there can be connection and community in attempting to speak Bengali to the Bangladeshi, and in order to do so, we just may have to sample some Bollywood buffoonery, at least on occasion.