They say some of us have the gift of compartmentalizing.  In my case, it’s the gift of drawerizing.  I have my life neatly divided into convenient drawers: my Ministry drawer, my Personal Growth drawer, my Spiritual drawer, my Relational drawer…  The drawer I open least often is probably my Future drawer.  I guess that’s the downside of having been seriously ill.  I don’t assume there’s a whole lot in there, and I’d rather not know if it’s empty.  In my youth, I was much less cautious about it.  I filled it, pell-mell, with dreams of being a ballerina, an emergency room surgeon or a published author.  I’m pretty sure the ghosts of such ambitions still reside in there today.

But one has broken free.
This, dear readers, is the astounding, Disney-World-fireworks ending to two decades’ worth of prayer.  (Now before you get all caught up in visions of gift registries and bridal bouquets, please put a cork in your nuptial anticipation and read on!)
If you do some research into the reasons that force a single missionary away from the field, you’ll find three major causes clustered toward the top of the list: 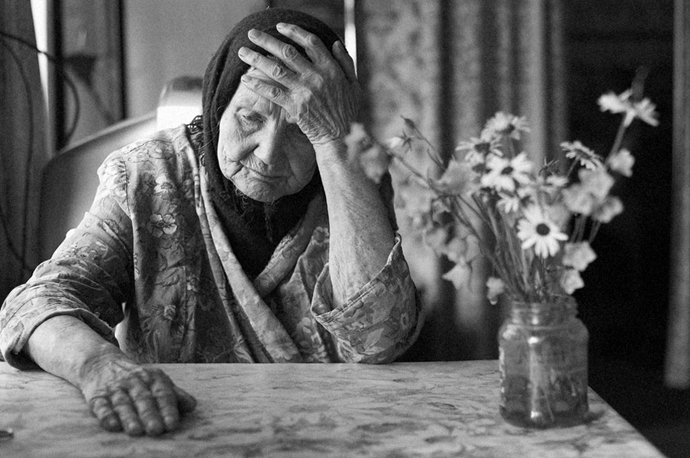 For someone like me, who belongs to a mission that provides no retirement plan, that last point can be a real concern.  Couples can envision a shared-pension old age.  Parents can imagine being taken in by sons and daughters when they can’t afford to live alone anymore.  Single missionaries?  We live with visions of cardboard boxes on street corners—although a handful of my former students have declared they’d adopt Elderly Me.  Maybe in exchange for laundry service and the occasional French meal?

As I’ve voiced this concern to friends over the years, I’ve met their borderline condescending “Don’t worry, God will provide” with a measure of (shame on me) disbelief and a portion of “You’re a married mother of three—talk to me when you’re single, old and destitute!”  As it turns out, God was using my attitude to set me up for a massive lesson in humility.

Here’s the scenario:
January 2011 – New friend Ginger meets an acquaintance who happens to be a non-fiction editor at Tyndale House Publishing, one of the foremost Christian publishing houses in the nation.

February 2011 – Ginger secures an appointment for me with said non-fiction editor.  As she greets me, this editor tells me that the Senior Acquisitions Editor for Fiction happens to have a few minutes free.  Would I like to meet with her?  Rubber knees…  I write fiction, so, “Sure!”  I’m not fully cognizant of what I said during our 10-minute interview.  I remember asking her how many new writers Tyndale takes on every year and being dismayed to hear “Two or three” in response.  I know houses like Tyndale typically receive hundreds, maybe thousands of manuscripts in a year, so why oh why should they consider me?  I duck my head and leave Senior Editor a copy of my “Tangled Ashes,” then exit the impressive building, mentally shoving my dreams of ever being published back into the shadowy recesses of my Future drawer.

April 2011 – Surgery takes my mind off things, then an out-of-the-blue email arrives from Senior Editor.  “You made me care about the characters.”  “I tried to put it down several times…but Elise, Jade and Beck wouldn’t leave me alone.”  I crack open the Future drawer—just a little—and peek inside.  Hope flutters.
May/June 2011 – After several exchanges, Senior Editor asks me for copies of my two other books.  Later in the month, she tells me Tyndale is “very interested.”  My Future drawer is starting to open on its own.  I stare at it in disbelief.

July 2011 – Tyndale is ready to draw up a contract.  I am floored.  Flattered?  Flabbergasted.  But wait—I have no agent!  Not a problem.  My college writing professor, Myrna Grant, is a friend…and her son happens to be a respected, Wheaton-based literary agent.  A couple more emails exchanged and poof!  It’s official.  I have an agent and a book contract.  Not for one but…wait for it…for TWO of my novels!!  I immediately send flowers to Ginger, to Myrna and to my high school English teacher, Mrs. Marilyn Dailey, who believed in me back when my Future drawer was brimming with idealism.  Then I sit down and cry for a while.  I wish my friend, David, were still alive.  I want him to know that his predictions are coming true. 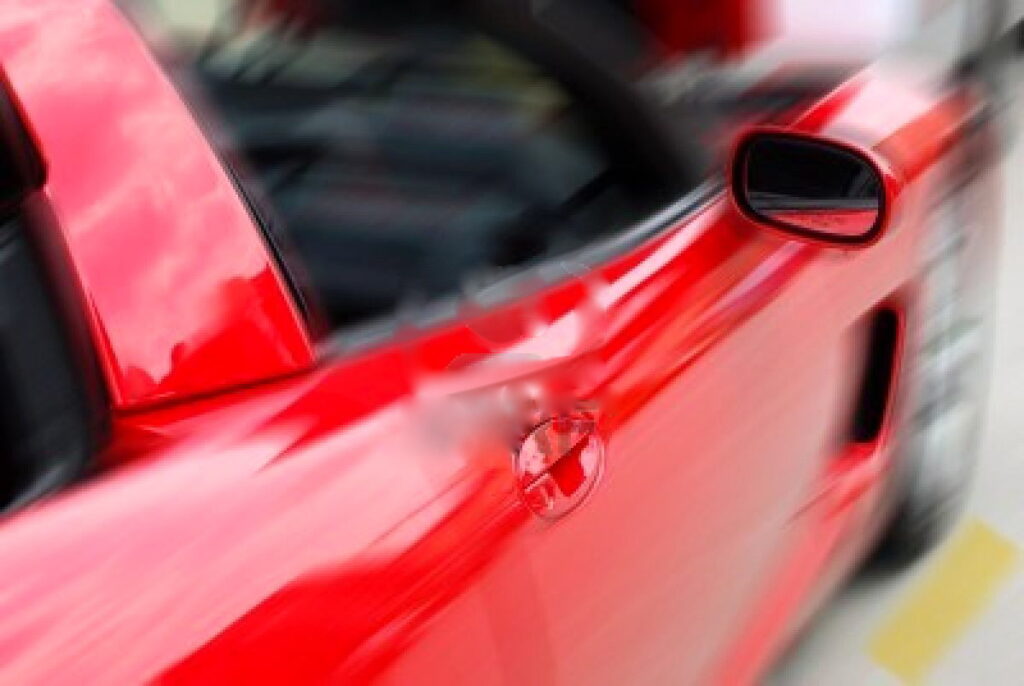 In my mind, I’m envisioning Hollywood’esque dollar-signs, enough to ensure retirement funding for a small Eastern European country.  AND (my heart rate revs up) maybe upgrading my used-used car to a slightly less used car?  Ah, the visions of cherry-red speed erupting from that now wide open Future drawer!!
As it turns out, publishing, particularly for a first-time author, doesn’t exactly come with a crimson Ferrari budget!  In fact, it’s doesn’t have a burgundy Ford Edge budget either…or a Copper Red Mazda budget for that matter.  (I did some virtual shopping!)  Once taxes and fees are taken out of the advance Tyndale is offering me, there will be just enough left to modestly and happily begin Michele Phoenix’ Miraculous Retirement Fund.  And that’s just perfect.  Surreal too.  Particularly for someone like me who has hesitated, until now, to call herself an author.  After all, anyone can self-publish, as I did.  But in this impossibly crowded literary field, with so many odds against me, that a house like Tyndale would want me?  In practical human terms, there is no way this should have happened!  What an astounding, humbling and exhilarating act of God! 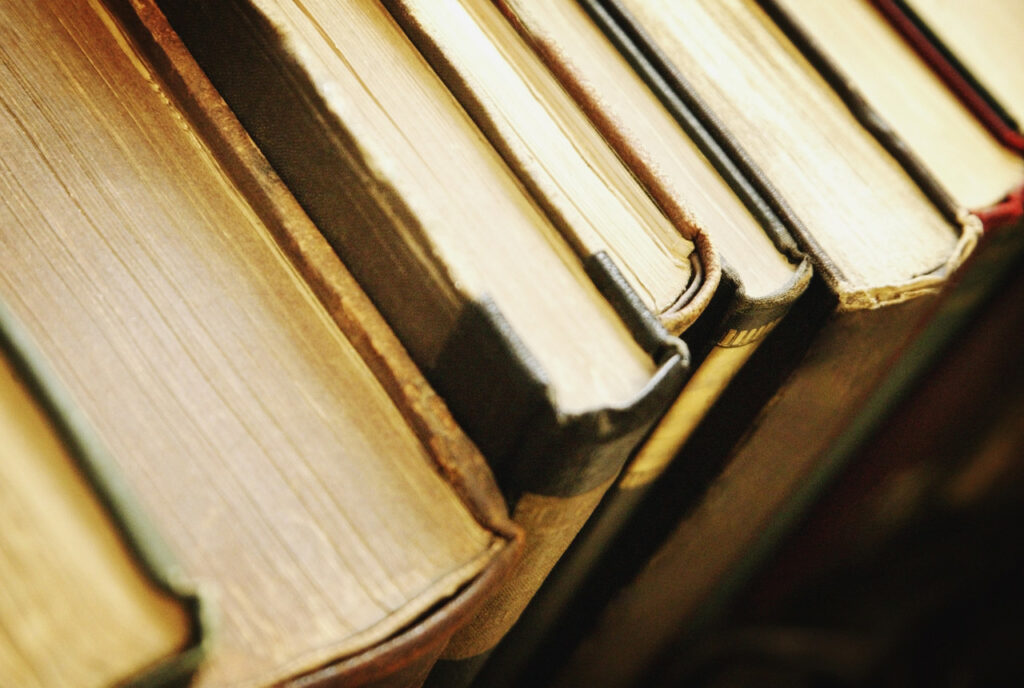 So in the next couple of years (maybe sooner), “Shards of Shell” and “Tangled Ashes” will hit the shelves of a bookstore near you.  At that point, my retirement fund will grow a little more.  I am so, so, so blessed.  Shame on me for doubting God’s provision.   Now, as I pursue my new MK-ministry, fielding requests for speaking and “conferencing” and engaging fully in advocating for TCKs, I do so with one less worry on my mind.  There’s a retirement fund at my bank with my name on it!  And that, my friends, is a breathtaking answer to my most fervent prayers.
I was sworn to secrecy until the details were hammered out and now that they are, I’m free to spread the news.  My agent (do I really have an agent?!) just ordered me to “Celebrate!”  So I’m sharing my happiness with you, eating a burger, cranking up the 80s pop tunes, and shopping on Ebay for an Inferno Red skateboard! 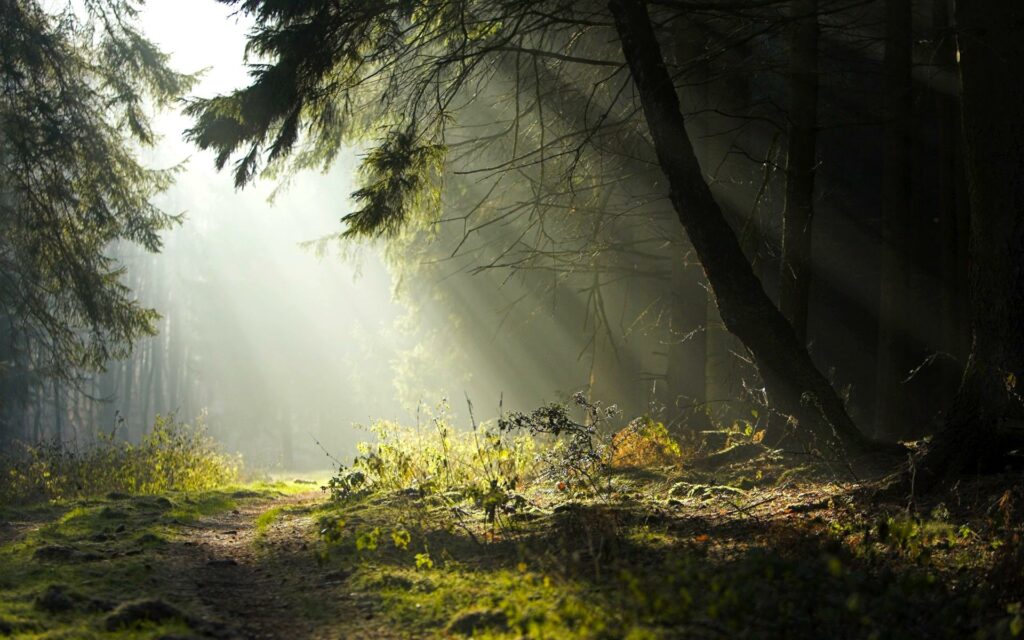