THE LIES MKs BELIEVE #7: I Must Never Adapt

(All photos are of the places that define me.)

There’s no denying it.  The most prized possession of MKs is their multifaceted background.  It can occasionally feel like a burden, but as we grow older, it becomes the banner we hold high, the anthem we proclaim and the identity we profess.  “I am multi-cultural.”  “I am complex.”  And the lie: “I must never adapt”  Oh, adapting to the Turkish culture or the Brazilian culture isn’t what we fear.  Adapting to our passport culture, to our “home” culture, and losing what we think defines us is what we dread. 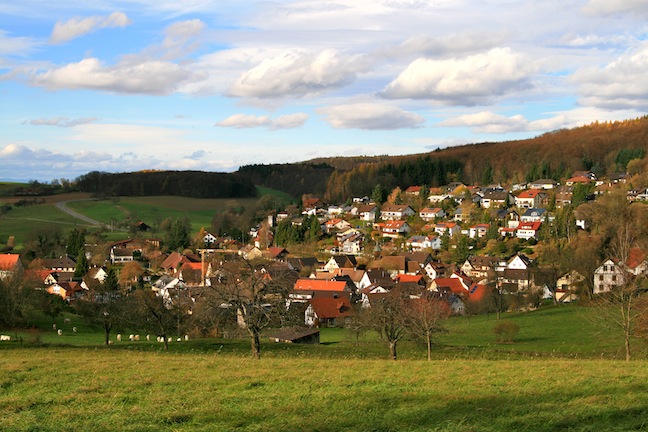 If we’ve grown up overseas, we follow a fairly predictable pattern:

In our youth, our cultural schizophrenia can be a burden and a blessing.  It makes us feel different, like we can’t really fit in, but it also gives us a sense of specialness bordering on “betterness.”  Depending on which of those angles we claim, our response to internationalism will vary.

As we grow up and discover both the richness of our mixed background and its curiosity-raising appeal, we begin to embrace the differences that in younger years may have felt more like barriers between a “normal life” and us.  We realize that some of our most prized and fascinating facets come directly from our exposure to other worlds and peoples, and we begin to glimpse how our lives have been expanded and embellished (though, yes, complicated and upheavaled) by an international, intercultural childhood. 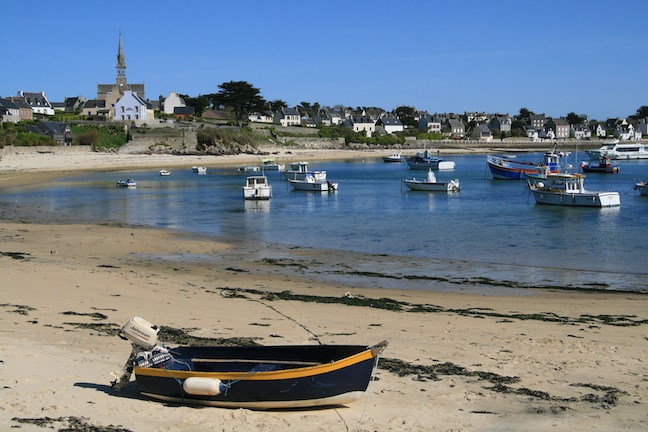 When we reach early adulthood, we begin to understand the opportunity our internationality affords.  We come fully-loaded with a multi-lingual, inclusive, creatively skilled and adaptive internal résumé that is prized by recruiters and rewarded by employers.  Our cultural complexity becomes the best we have to offer…if we don’t drag it around like a ministry-imposed boulder.

And for most MKs who create stateside lives for themselves, we finally reach that stage of settled adulthood when the routines of family, career and a local social network begin to deflate the multicultural pride that has, until then, defined us. 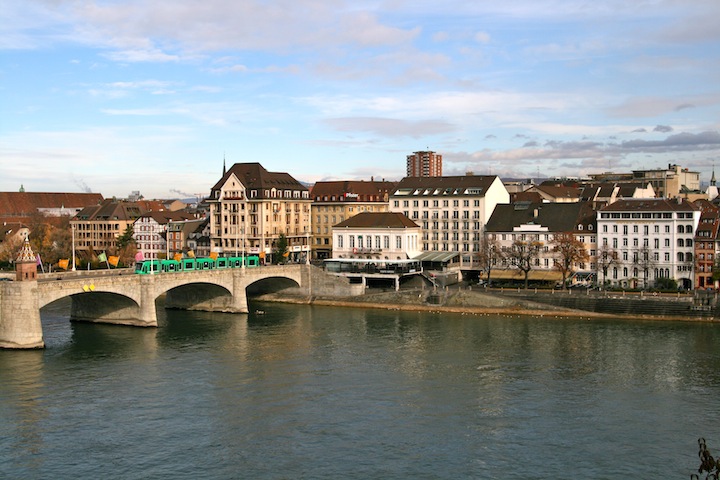 Though it most commonly happens post-college and family-making, this “deflation” can come at any age, really.  At any point in life when the attributes of an international upbringing are no longer needed, noticed nor exercised.  It’s often in retrospect that we realize that time and life have dumbed down our complexity into something appallingly simple.  We look around and see, horror of horrors, that we fit in—or, in negative-speak, that we’ve conformed.  We rebel against that notion, when it comes.  We pull out our old MK-school yearbooks. We find Youtube clips from the cultures we’ve left behind and get lost in hours of rabid absorption.  We call up old friends who speak our other languages and launch into stumbling conversations, realizing the vocabulary that used to be instinctive now requires effort.  We cash in some savings and plan a trip to introduce our families (and reintroduce ourselves) to those smells, savors and sights that cradled our childhood and wove the fabric of our future.  And though we storm Memory Lane with the desperate hope that it will restore that feeling of being Utterly Other, we often find that our multifaceted “specialness” now lies deflated, like a half-filled balloon, certainly still there, but now devoid of the buoyant immediacy and militance it once possessed. 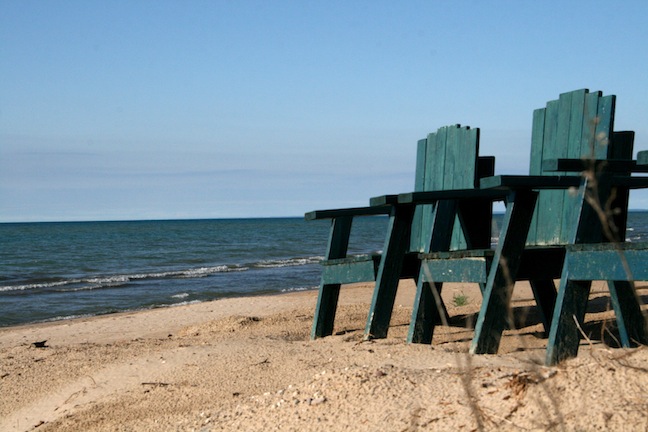 And we realize, sometimes painfully, that the seventh of the “Lies MKs Believe” was never an achievable goal, at least not without great sacrifice.  “I must never adapt.”  There’s a note of defiance in that statement.  I even felt it as I typed the words.  In some cases, it becomes a wedge between us and our mono-cultural friends.  We’ll unknowingly sacrifice connection with others for the security blanket of knowing we’re not one of them.  We’re different.  We’re more complex.  We’re…superior?  There is indeed a connotation of arrogance in our determination to remain different.  That arrogance is either real or perceived, but we need to be aware of the message it sends and the consequences it carries. 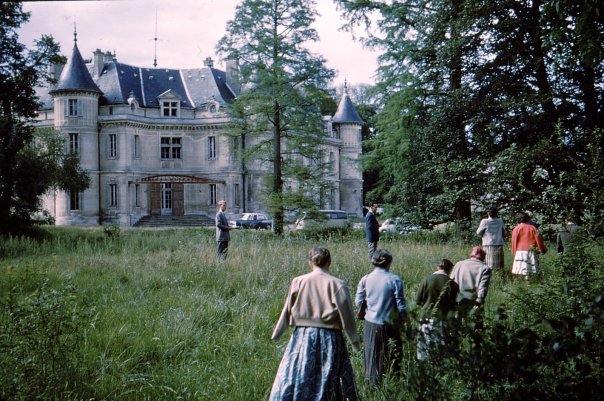 As impossible-to-live-up-to statements go, “I must never adapt” is right up there with “I must never gain weight” and “I must never fall in love.”  Good luck with that.  As MKs, one of our greatest strengths is adaptability.  And if we live long enough in one culture, put down roots, find contentment and purpose, we’ll probably eventually adapt—like it or not.  Over time, we won’t wear our multiple cultures as prominently as we used to nor feel the need to point them out to those we meet.  We’ll settle.  That’s another word fierce MKs loathe.

Is it a bad thing that our multi-cultural banners sag a little as time moves on?  Not at all—though we need to be careful to nurture that international aspect of ourselves enough that we don’t lose it entirely (see next paragraph).  It is normal and healthy for us to engage fully in the places and people that surround us today.  If you’re still a dyed-in-the-wool MK, you may feel a little twinge of rebellion at this next statement:  there is nothing wrong with getting married, having children, buying a house and stocking it with the requisite dog and flat-screen TV.  There is nothing wrong with sticking to a job that pays the bills and provides satisfaction, with climbing the corporate ladder, with going on a cruise to celebrate an anniversary.  There is nothing wrong with living an American life, and there is nothing inferior about it either!  (Cue MK groans from around the globe…) 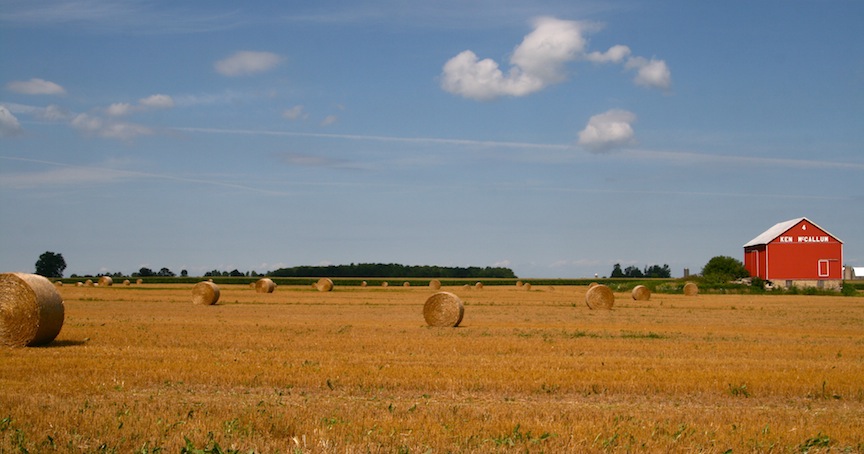 It’s the “I must never adapt” lie that makes us so uncomfortable with living “normally” in this culture.  I understand that viscerally.  As I prepare to move permanently back to the States, my greatest fear is that I will lose those labels that are so dear to me: international, multi-cultural, multi-lingual…  What if people never find out how stimulatingly complex the rest of my life was before normalcy?

It’s the balance that’s hard to find.  I’ve seen MKs bring their home country with them when they’ve relocated to the States.  I’ve seen them still dress in elements of their traditional garb and associate solely with other internationals.  I’ve even seen one put on a foreign accent so successfully that he now can’t shake it!  On the other hand, I’ve seen other MKs completely discard any aspect of themselves still connected to their multiplicity of backgrounds, blending in to their new culture like a criminal in the witness protection program.

It can be done right and healthily.  The first step is to recognize how much of our attachment to past identities has to do with arrogance—feeling superior because we’ve known/seen so much more.  That arrogance must be discarded in order to move forward.  The second step is to enter into our new lives with purpose, to invest in the people we encounter and build a future that may not be international, but is still valid and good.

The third step is to somehow remain connected to our roots…  Regular trips back to our other cultures would help.  Making it a point to read in our other languages (on the Internet, buying foreign books, subscribing to foreign magazines).  Keeping our ears attuned to our other languages. (I listen to French radio on my iPhone when I’m out walking.)  Seeking out or forming social groups in our area that would allow for occasional reconnection with past cultures. (I’ve joined a francophone group in Wheaton that meets once a month for a meal entirely conducted in French.)  Telling our (well, your) children stories about your growing up years abroad.  (Be creative: make up a story and create an illustrated book using pictures from your childhood, teach them basic words in your other languages, etc.)  There are so many ways to keep facets of your “previous life” alive even as you engage in the here and now! 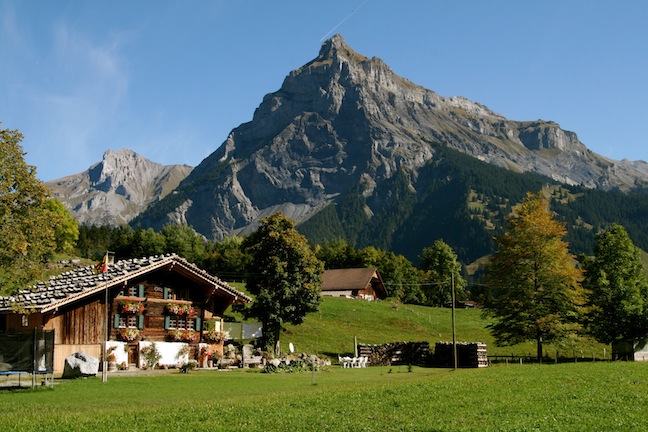 The danger in refusing to adapt is that it may prevent us from fully experiencing our present.  Fear of personal change could deprive us of growth and belonging. The lie that change must not occur is impossible to live out while still moving forward.  We will change.  Life will change.  It’s okay.  We are more than the roots that support us.  We’re all that grows from them, wherever they’re replanted.  Who we are TODAY (what we do, what we believe, where we invest) shapes the fullness of tomorrow, and the complexity of yesterday lends it texture, color and depth to the person we’ll become.

(For the rest of the “Lies MKs Believe” series, please click here.) 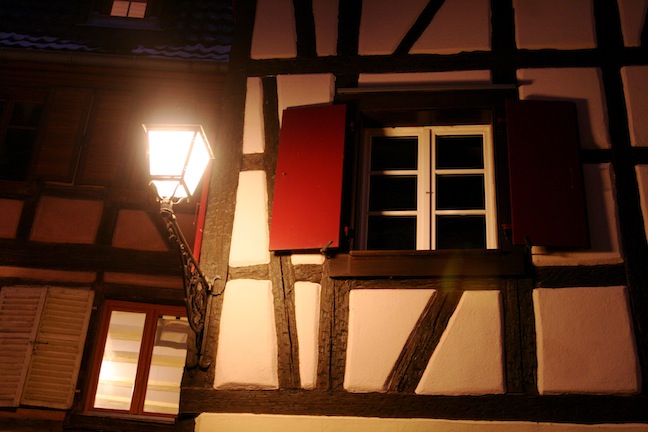