OF SLACKERS AND EXTREMISM

After sending out a request for prayer last week, mentioning that I was still weak and “out of sorts” as I prepared to speak at a conference on MK Care, I received this all-caps note from a Texan friend:  YA THINK YA MIGHT BE OUT OF SORTS BECAUSE YOU WERE UP AND MOVING FIVE MIN AFTER YUR OPERATION……HUH????”  I laughed.  Then I paused to ponder.  Overdo it?  Me? 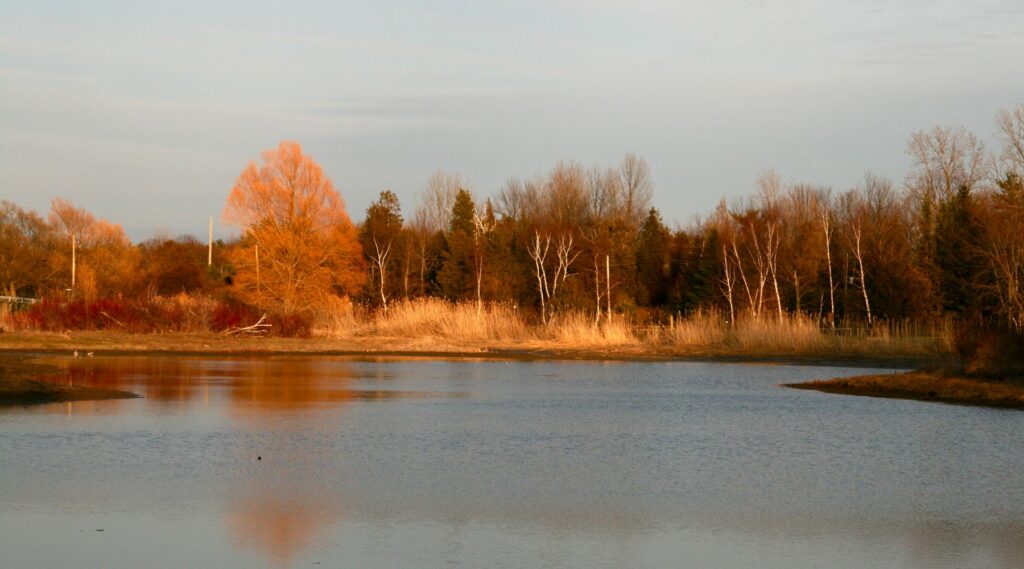 As faithful readers know, I had pretty major surgery on April 6th.  On April 9th, I decided to take my doctor’s advice and go out for a short stroll.  I felt so good after ten minutes that I walked some more.  Twenty minutes and still going strong.  At twenty-two minutes I hit the wall. My mom was along for Michele’s Epic Fadeout and stood by me as I leaned against a building and contemplated walking the remaining twenty minutes to my home.  I’d pushed myself too far, too fast, and the lethargy and pain of the next 24 hours would only serve to reinforce that point.
“Pushing yourself too far” isn’t terminology we like to use in the missionary community.  We prefer “Living up to God’s calling” or “Making the most of the days we’re given” or “Being good stewards of our time” or “Doing all He asks of us.”  There is an unspoken drive, among some missionaries, to do more, faster, longer…  I believe the urgency doesn’t necessarily come from a healthy source.  In my case, whether it be in physical recovery or ministry endeavors, there is a latent guilt that fuels my excesses.  It’s partially a byproduct of being a supported missionary, and 19 years on the field have proven that I’m not alone with the largely subconscious notion that I must over-invest, over-achieve and over-tax myself in order to be worthy of those who partner in my ministry.

The concept isn’t a new one.  For some missionaries, particularly those with non-traditional occupations, it’s the fear that someone might call them lazy or slothful that keeps them frenzied and febrile.  Several years ago, having resumed teaching 2 weeks after cancer surgery and while undergoing radiation treatments in Switzerland every day for 6 weeks, I was told by an authority figure at Black Forest Academy that I was a slacker.  A slacker.  To this day, those words haunt me–though I don’t know what more I could have done back in 2008, exhausted by the medical treatment, still teaching and filling my home with students multiple times a week.  That one word, articulated by someone who ostensibly was aware of my circumstances, slayed me.  In some sick way, I believe I’m still trying to prove him wrong today by taking on speaking engagements mere days after an operation that benches some women for weeks.  If you were to observe missionaries “in their element,” you may find them behaving in much the same way on a daily basis.

As powerful as the perception of others is, the greater motivator of ministry burnout is of a more spiritual nature, a zeal to do all we can while we can, because of the eternal importance of what God can do through us.   It’s this “positive pressure,” in part, that motivated me last week.  The speaking engagement was such a “divine appointment” and the potential for expanding this ministry and sharing His truth was so great…  It was so inspiring and rewarding to see new understanding and knowledge in the eyes of those in attendance, and the conversations afterward were truly profound, but…   Flash-back to me lying in bed in my hotel room the night before speaking, nursing an infection and trying to talk myself out of the dizziness that has plagued me since surgery.

On the surface, it looked like a selfless and well-motivated Act of Ministry, one that should earn me some kind of martyr’s award…right?  But looking back, though the conference and contacts I made were well worth the effort and exhaustion, I can also see how my participation was as much God-inspired as guilt-induced.  When my weakness (and my friends’ input) made me question the wisdom of my participation, it is my fear of appearing to be, yes, a slacker that took precedence over my calling.  Are there slackers on the mission field?  Of course there are–just as there are slackers in politics, education, medicine and every other career path we choose.  But it’s the spiritual nature of a calling to ministry that makes laziness, even perceived, take on a more sinister and contemptible connotation.  So we go to extremes to prove that we’re equal to the task and committed to completing it.

This zeal to work and work and work is really not uncommon.  With regards to my “Lies MKs Believe” series, it’s also something missionaries pass on to their children—the urgency to be busy or look busy at all times because otherwise, someone might think we’re irresponsible or, worse yet, “support moochers.”  It is also one of the major motivators of the parental neglect I mentioned in my last “MKs” installment.

The point of this post is certainly not to seek absolution for my overdoing it last week nor to make excuses for the next couple of weeks when I’m going to be intentionally lazy!  My point is to raise a topic we’ve all seen demonstrated but usually hesitate to address, because it speaks of a missionary’s insecurities and of the delicate balance between being accountable to our supporters, to ourselves AND to God, whether that applies to work or our well-being.  What do you think can be done, on all fronts, to change this mentality?  We certainly see Biblical examples of Jesus Himself taking time to be alone and recuperate, and while He did, hundreds of sick and needy went unhealed and unhelped.  Would we accuse Him of being a slacker?  I truly think that some of us would…