Taking a break, this week, from “The Lies MKs Believe.”  Check back next week for another installment in the series.

Please feel free to shield your eyes.  I’ve been polishing my halo all night, trying to get it gleaming bright (like the Prince’s teeth in romantic cartoons!) in the hope that the other-worldly sheen will somewhat counteract the sudden tarnishing it’s bound to endure from this post.  Missionaries are supposed to be spotless bastions of morality and respectability, after all.  Aren’t we?  Flawless, reproach-less, and absolutely devoid of lesser human traits. 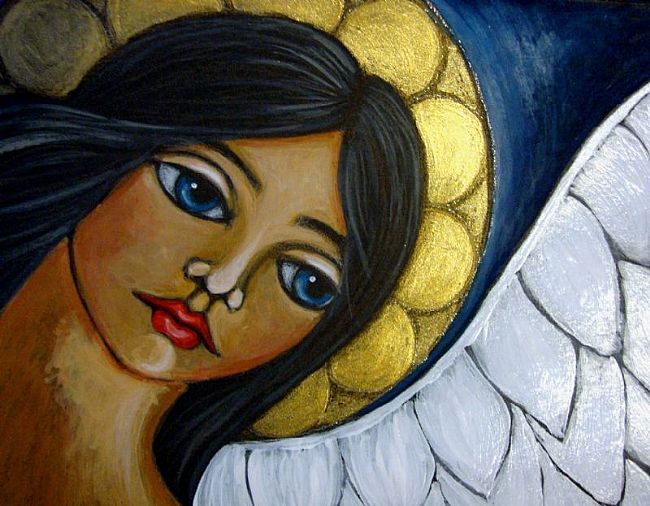 Right.  Do me a favor and picture in your mind a circle of fidgety strangers seated in uncomfortable metal-and-plastic folding chairs, basking in the smell of nervous sweat and the emanations from four boxes of Dunkin Donuts open on the table by the rear exit of the room.  Now picture me standing up, offering a “please don’t hate me” smile and saying, “Hi.  My name is Michèle and I’m a kleptomaniac.”  At which point the assembled members of the “Klepto Anonymous” group will greet me with a flat and loud “Hello, Michèle!” and settle back into sweaty-palmed silence. 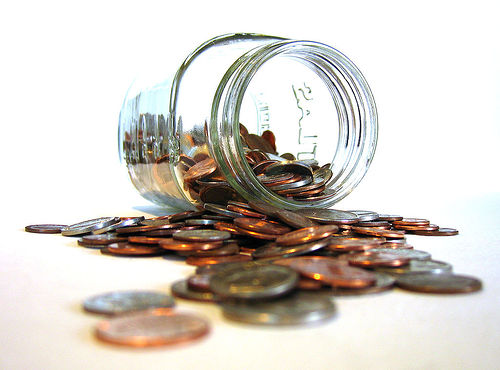 My “condition” isn’t that bad.  Really, it isn’t.  I’m pretty sure I left most of my illicit-appropriation behind when I entered adulthood, and I’d like to point out that whatever theft I did engage in at an age when I was too young (sure) to know the difference was actually a consequence of grown-ups being irresponsible.  Come on–who leaves a jar of coins sitting in a virtually empty office every day, at eye level with squinty 8-year olds on the prowl for spending money?  I couldn’t help myself.  I’d wander into the photocopy room at European Bible Institute, the castle-turned-Bible-school where my parents taught, and for a minute or so would just stand at a distance and contemplate the jelly jar in which staff members dropped coins to cover their personal Xerox usage.  They were so shiny and inviting.  “Take us home!” they would whisper to me, flashing their gold and silver reflections my way. 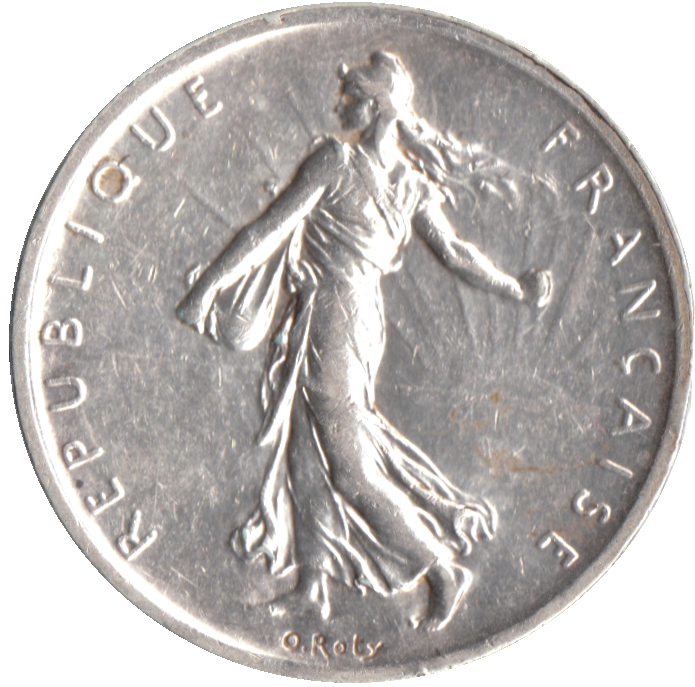 French Francs, now replaced by Euros, were eye-candy: all different shapes and textures, engraved with Liberté, Egalité, Fraternité, and adorned with artistic depictions.  My favorite was the 5-Franc piece, with its slightly raised silhouette of France’s iconic “Marianne,” robes flowing in a faintly visible sunrise.
I would stand near the photocopy room’s doorway, offering a shy greeting to teachers who came and went from the multi-purpose space, trying to talk myself out of my inevitable transgression…  Actually, that’s a lie. I was just waiting for those 30-seconds of time when no one was around, thus making it possible for me to rush to the jar, empty most of its contents into my eager hand, then pick out all the 5-Franc pieces.  By the time the next person walked into the room, I was the innocent angel gazing out the window in fake boredom, sixteen pounds of metal weighing down the pockets of my hand-me-down jeans. 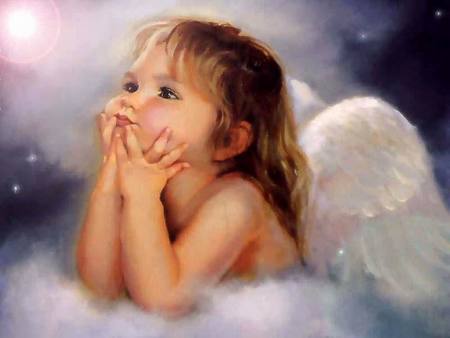 I never got caught.  I excused my jar pilfering with arguments so stretched they would have gathered at my ankles, had they been pantyhose: 1.  I was helping to prove to the grown-ups that it’s irresponsible to leave money unattended. 2.  They would have given it to me anyway if I’d asked for it–this way I wasn’t bothering anybody.  3.  Woe is me, MK of Tiny Piggy Bank.  The universe wants me to have those 37 coins.  It told me so. 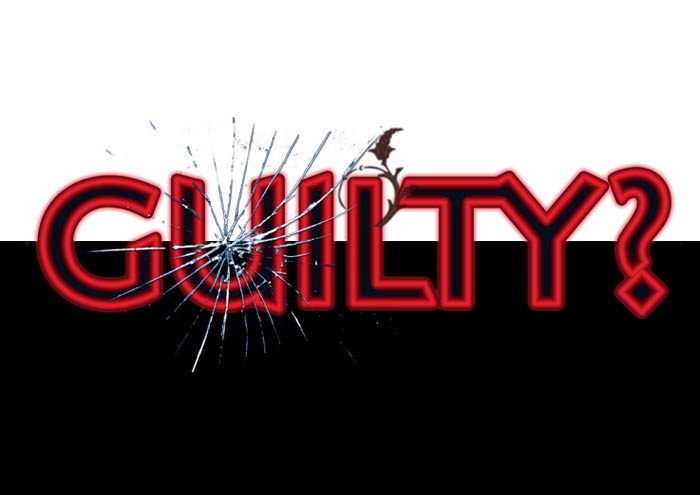 It was only fair, at some point in my self-absorbed thievery of Robin Hood’esque proportions, that I decided one fair day to invest my coins in Mars bars I purchased at the town’s bakery.  I skulked back to the castle grounds, shimmied into the tree I liked to call a fort, and ate 6 plus-sized bars in one sitting.  The “sitting,” not surprisingly, ended in a frenzied descent out of my tree, followed by enthusiastic retching.  Punished by my own gluttony.  That’ll teach me.  Correction.  That should have taught me.  Oh, well. 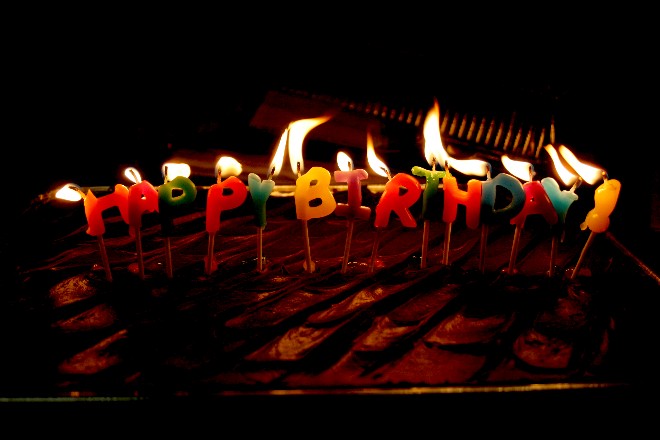 Last week was my birthday, and to celebrate in true missionary style, former-student Squirt and I drove around Wheaton, cell phone in hand, calling every appealing restaurant we could think of and trying to find out which one offered the best “birthday freebie.”  Free sundae.  Free brownie.  Embarrassing waiter-song, candle…  We eventually realized that there was a 40-minute wait at most restaurants and ended up in downtown Wheaton, eating my first deep-dish pizza in 20 years at Gino’s.
What’s the point, you might wonder?  At the end of the meal, our waiter (who wasn’t going to win any congeniality awards) brought me the bill.  Not the free birthday-cookie, mind you, because Squirt was too embarrassed to tell him in was my big four-three.  With the bill, he handed me a Bic pen.  I’m not lying: that pen was the best pen I’ve used in months, maybe years.  I was so enthralled with its performance as I signed the credit card slip that I pulled more paper out of my purse and tried it again.  Smooth, fluid, good weight in hand…  We got up to leave and I think I saw Squirt’s eyebrow twitch as I dropped the 59-cent Bic pen in my purse along with my wallet.  I’d like to say it was a completely subconscious act, but I’m pretty sure it wasn’t.  I may even have caught a whiff of familiar excuses as they wafted through my mind: Everybody does it.  It’s a really cheap pen.  I’m sure they don’t care. 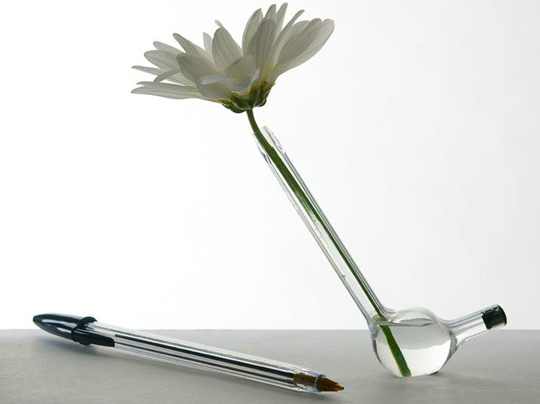 Fast-forward to the next day, after 20-some hours of my conscience pricking me like a convulsing porcupine.  I hadn’t slept well and my futile attempts at convincing myself that I’d done nothing that wrong had ended in inescapable remorse.  At the ripe old age of forty-three, I’d fallen into the same sin I’d dismissed as a child–not a sin that would harm another person or hinder someone’s salvation or, Heaven forbid, bankrupt Gino’s Pizza, but a sin nonetheless.  The same greeter was at the door when I returned to Gino’s.  She looked a bit quizzical as I handed her the beguiling pen and explained that I’d taken it home the night before.  “Oh, you can keep it,” she said.  “We have a few hundred just like it in storage.”  I declined, thanked her, ducked my head like an eight-year old caught with her hand in the Xerox jar, and hurried home minus “my” 59-cent pen.

[Please allow me a moment to re-polish my halo.  Thank you.]

Why would I confess to such reprehensible larceny?  In part, it’s because I spoke at Blanchard Alliance Church last night.  At the end of my cancer-journey talk, I saw “that look” in some of the attendees’ eyes.  You know, the one that says, “You’re such an amazing person.  I’ll never be like you.”  There was a time in my life when I would have let that sentiment restore my floundering ego.  Now, it scares me.  I’m human, I’m flawed, and sometimes I still give in to minor kleptomaniacal acts.  I am not perfect, not a bastion of anything , and though God has done mind-boggling work in me, He’s still got a lot on His plate.  If ever I’ve implied that I am somehow more spiritually or morally advanced than anyone else, shame on me!  Ask the Gino’s greeter: she’ll set you straight! 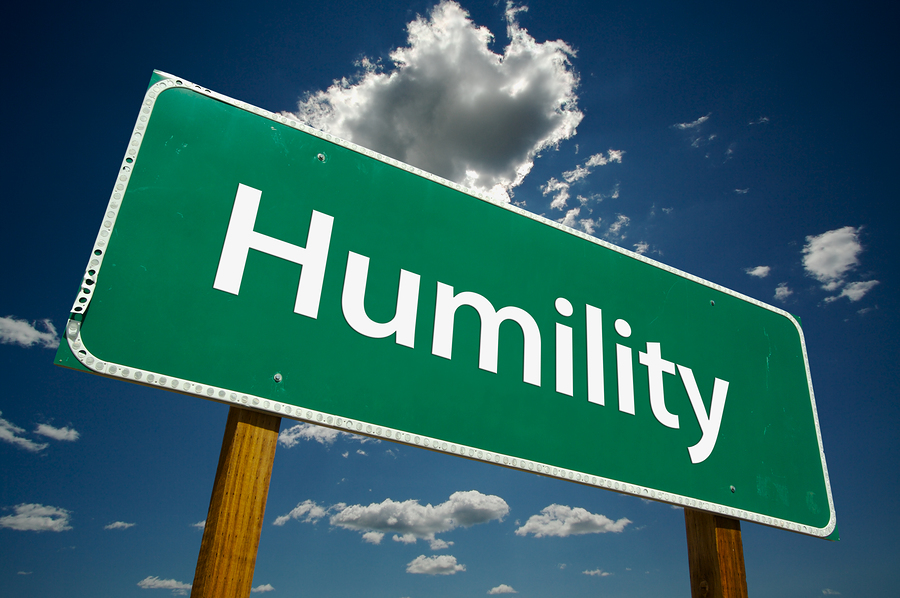 And in part, I tell you my sordid tales of thievery to remind myself (and maybe you) that though not all harm can be remedied by a quick drive to a pizza joint and a brief moment of humiliation, in those cases where an apology, an admission of guilt or an act of kindness can restore some of the gleam to our sullied halos and reduce the static of guilt in our souls, it is so worth the humility and effort of making things right.  Try it.  I think you’ll like it.  I’ll bet a Bic pen on it.