With the start of a new year comes the renewal of my passion to be an advocate for MKs and missionaries.  To that end, I’d like to begin a series of posts (which may not be sequential) entitled “The Lies MKs Believe.”  My hope is that it will shed some light on behaviors that can appear confusing.  If it can promote understanding (among Americans who know MKs) and change (among MKs), all the better.  Today’s post will just deal with one of those lies and will only brush the surface of the issue.  I don’t think any of my readers are committed enough to plow through the twelve volumes a full exploration would require!
Because the missionary culture is so specific, those who have spent significant portions of their lives immersed in it develop some common traits.  As with any people group, a generalization about MKs should always be prefaced by a “this isn’t necessarily true of every member of the population” disclaimer.  Most MKs speak multiple languages.  Some don’t.  Most MKs have deep spiritual roots.  Some don’t.  Most MKs wear Birkenstocks.  Some don’t.  You get my drift.  With that in mind, here is one lie a majority of MKs believe, either consciously or subconsciously, and it’s prevalent enough to be worth addressing first.  In most cases, the lie eventually gives way to a more rational assessment of the place MKs simply call “America” (instead of “the US” or “the States).  But the initial, preconceived idea is often very real, though it may not be evident, particularly as an MK prepares for college in this culture. 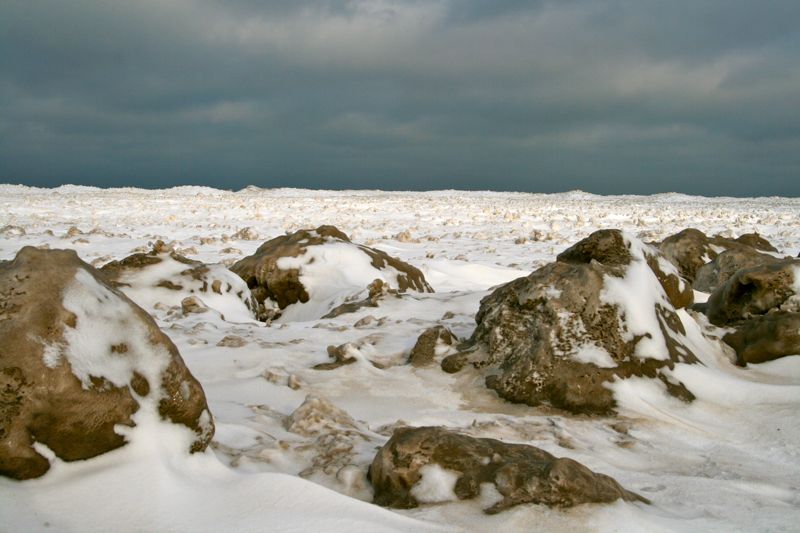 All Americans are stupid and intellectually inferior.

Now there’s a statement that’ll raise hackles across the fruited plain!  I know it will because I made the mistake of uttering a similar statement during my first year of college, which caused my American peers to jump to the obvious conclusion that all MKs are condescending bigots.  Strike one for cross-cultural understanding.

You may wonder how so many Missionaries’ Kids of American origin could reach this dubious conclusion.  Although they might have met one or two Americans who displayed offensive behaviors, thus convincing them of the lie’s verity, I believe the greater culprit derives from the international life they hold so dear.
Reason #1: International media coverage of the American culture.  If the only source of information a person absorbs on a regular basis is foreign news coverage and poorly dubbed American TV shows, words like egocentric, materialistic, vain, depraved and arrogant will seem like appropriate descriptors.  Watching the news in France is  witnessing America-bashing on a national level.  Watching reruns of Dallas and Dynasty (yup, they’re still on!) reduces an entire culture to its Hollywoodian figureheads.  Bear in mind that most MKs return to the States for “furlough” only every two or four years, and then for a limited, very mobile stay.  The majority of the information they gather about their “home” culture comes while they’re abroad.  That can seriously skew their opinion of the US. 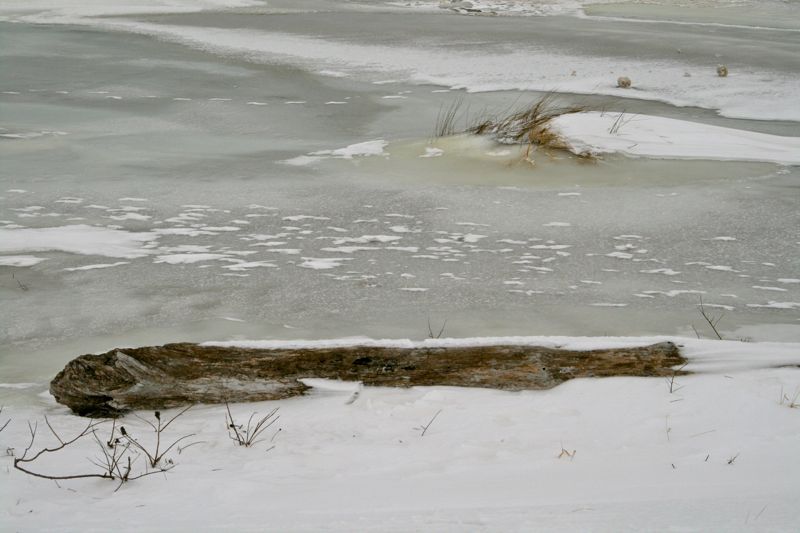 Reason #2: Parental distancing from their own home culture.  Sometimes it’s easier for missionary parents to completely separate themselves from their North American culture in order to better engage with their mission field’s culture.  Straddling worlds is uncomfortable and feels unsettled, so they more or less consciously choose to disown that part of themselves that keeps them intimately connected to the US.  In order to create that distance, they might begin to focus on their home culture’s shortcomings, making it easier to live away from it.  Unfortunately, this approach, when verbalized, can indelibly mark their children’s opinion of a culture to which they will most likely return for college.  Sadly, the majority of missionaries with whom I’ve discussed this have been completely unaware of the influence their words might have on their children’s opinion of America.  (I believe one of a missionary’s greatest parental responsibilities is to keep his/her children connected to and reasonably appreciative of their “passport country.”)
Reason #3: Rebellion.  If you’re forced to go to the grocery store when you’d rather stay home, you’re going to hate the grocery store.  If you’re forced to eat at the kid’s table with snot-nosed rugrats while the grownups get to eat in the dining room, you’re going to hate the kid’s table.  If you’re forced to go out and shovel snow when there’s a fire in the fireplace and your favorite show on TV, you’re going to hate the yard.  If you’re forced to move to the States for college and there are no other options, you’re going to hate the States.  Period. 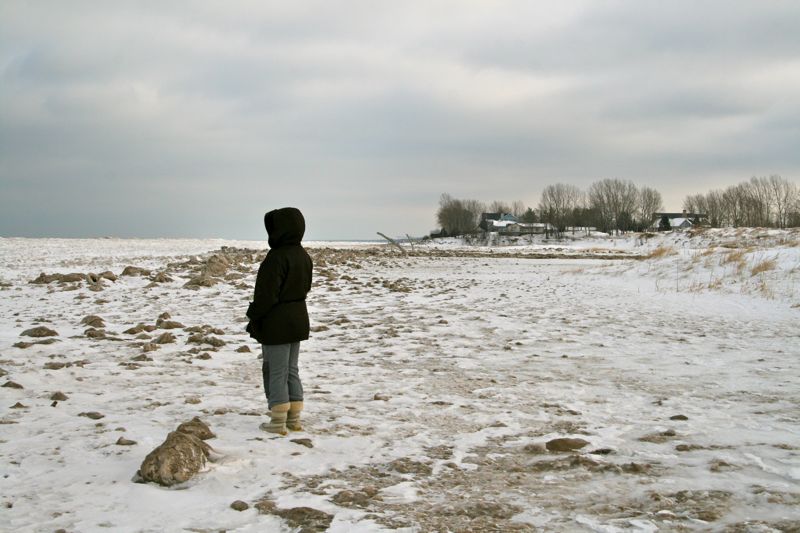 Reason #4: Self-protection.  Most MKs know that they’ll end up studying in the US.  What they don’t know is whether or not they’ll fit in. They have two options: enter the American culture with insecurity and trepidation or storm it with the certainty that they neither resemble it nor need it.  The latter approach involves much less risk and puts the MK on a superior footing.  It may alienate them–and usually does–but that very alienation will spare them from attempting to fit in and finding themselves rebuffed.  To an MK, rejection is kryptonite, and we’d rather use superiority to maintain our distance than risk not being good enough or normal enough to belong.
Reason #5: Arrogance, an arrogance that incenses me because it once defined me.  And I’m ashamed of it.  We expect so much understanding and leeway from our North American peers, yet we show them none.  We demand that they accept us, yet we dismiss them with a superior sneer.  We extend infinite grace and patience to the mission-field cultures in which our parents serve, yet we refuse to relent when it comes to North America.  It’s time we realize the vast array of goodness displayed in this country and judge our own shortcomings as viciously as we judge the flaws in others. 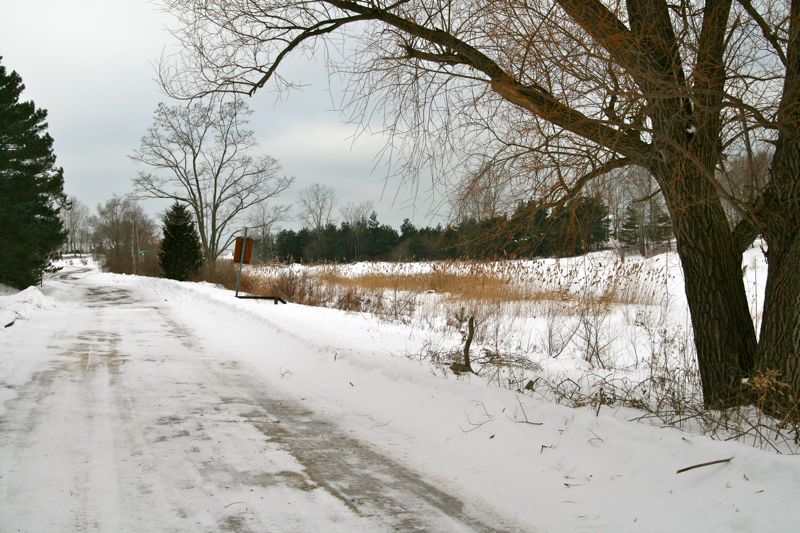 When speaking with MKs who profess a disdain for America, I’m quick to point out that the “egocentric, materialistic and arrogant cowboys” they so despise are the people who give generously enough for their families to enjoy the international life that is so precious to them.  Those Americans who have (horrors!) never set foot outside of their state donate sacrificially to missionaries they barely know–it’s real money that could be spent in countless other ways, particularly in today’s struggling economy.  How dare we belittle and condescend to those very people who pay for the platform from which we judge them?  Nothing makes me happier than hearing MKs finally realize how misplaced their disdain was and how much there is to be valued in this, granted, imperfect culture!
In my adult years, I’ve discovered that this country, despite its well-documented flaws, is a place where generosity is prized, difference is generally celebrated, ambition is rewarded and faith is valued.  This is a country where arrogant MKs can flourish and retired missionaries can find a home.  My prayer is that the Missionaries’ Kids I love will lay down their arms and discard their arrogance at a younger age than I did, before they’ve sacrificed relationships and serenity to the comfort of superiority.
Thank you, American Church, for the sacrifices you make to support missionaries and MKs who are deeply human, imperfect and fallible.  Thank you for believing that God can use our feeble efforts to perform miracles in cultures that despise you.  Thank you for a generosity we don’t acknowledge enough and a loyalty we don’t honor enough.  I am humbled to be your missionary and proud to be a fellow-American.
©2011    (Please reproduce only with permission) 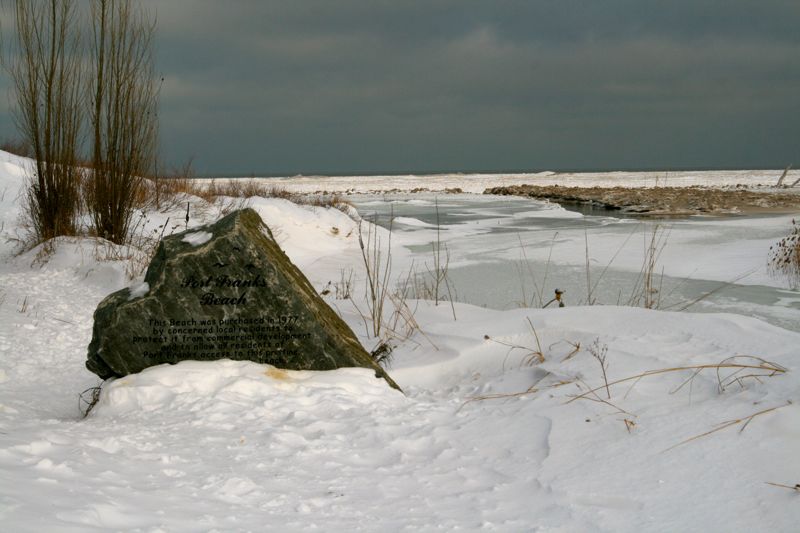 (If you’d like to contribute  your own “Lie MKs Believe” to this discussion, please email it to me.  There’s an email link in the subscription notice at the top of this post!)