I’m a good little MK, which means that my understanding of American football is slim.  When I was in high school in Germany, before the days of home satellite TVs and the internet, my dad used to borrow a couple of vans on Superbowl Sunday.  A bunch of athletic types and a few girls who liked the athletic types would pile into the vans and drive to the nearest American army base, where we’d cram into a rented hotel room and watch the game into the wee hours of the morning.  Correction: the boys would watch the game and the girls would watch the boys, emerging from their trance only when touchdowns required high-fives.  It wasn’t hand-holding, but it was hand-touching, if only briefly, and to a high school girl, that was better than nothing. 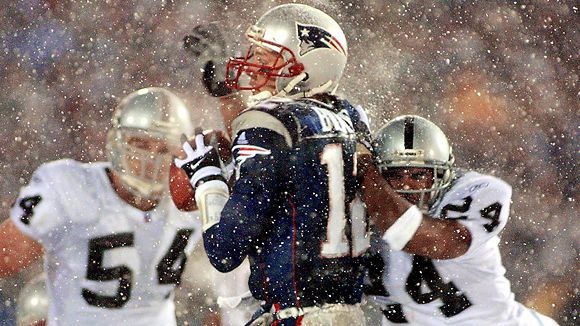 Since then, my obsession with “Friday Night Lights” (the TV series) has led to a rudimentary understanding of a sport the British call barbaric and the French don’t call at all.   If Kyle Chandler is the face of football, this former teenager is officially the game’s biggest fan…  At least, I was considering it until last week, when the Buffalo Bills’ Steve Johnson became the subject of media-wide ridicule after he dropped an easy pass in the endzone at the end of a game against the Pittsburg Steelers.  Steve was feeling a little down, it seems, following his fumble.  He gave a teary-eyed press conference, then turned to Twitter to vent his emotions.  In essence, he blamed God for dropping the pass and vowed never to forgive Him. 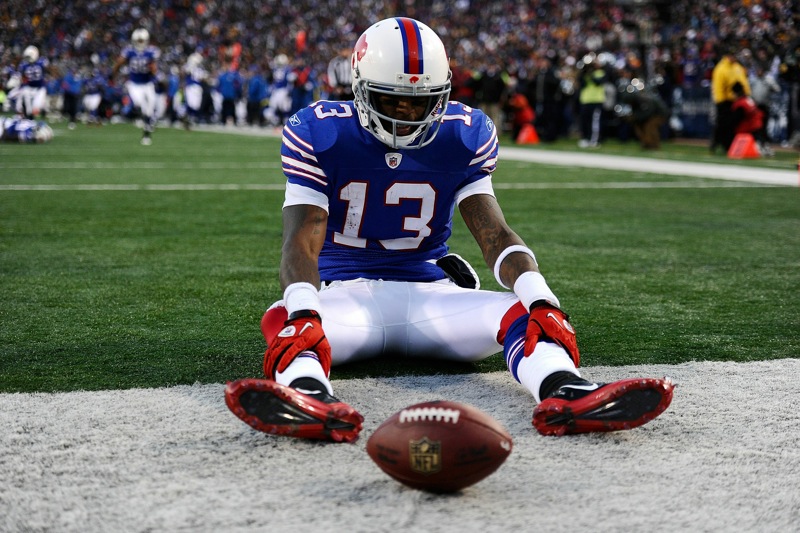 All together now:  “HUH??”
Late-night comedians had a hay day.  Online bloggers picked their side.  Me?  I pondered the parallels between Steve’s outrageous tweet and the outrageous philosophy of a good portion of the Christian world.  I was recently speaking with a Person Who Shall Remain Anonymous, and she told me about the day a few weeks ago when she left her GPS charging when she went to lunch, thus draining the battery while she was eating with friends.  When she turned the key in the ignition after lunch and heard the engine’s dull “kachunk” followed by ominous silence, she didn’t smack her forehead and bellow, “I can’t believe I left the GPS plugged in!”  She hit the steering wheel, looked up and asked, “Why are you doing this to me, God?!” 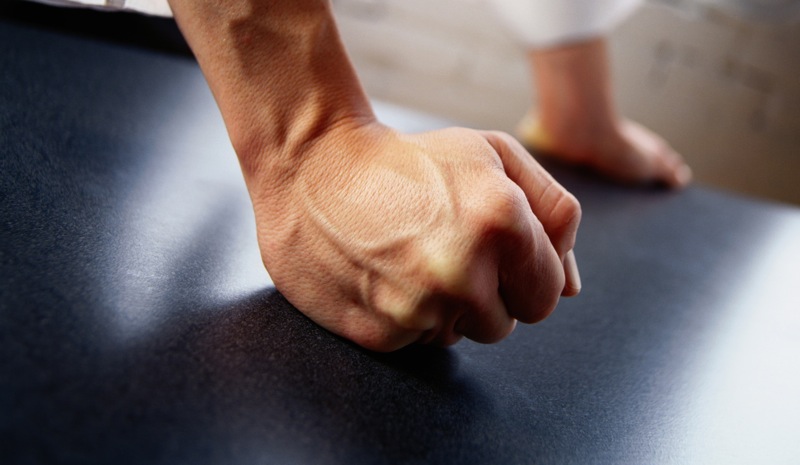 We do that a lot, don’t we?  Whether it’s a car battery running out because of a charging GPS, a friendship on the fritz because of our negligence or health issues that occur because of poor habits, we tend to fumble whatever ball we’re supposed to catch, then blame God for our failure.  Our eagerness to see Him as the inflictor of all pain extends beyond our own shortcomings.  When the consequences of other people’s sin hurts innocent bystanders, it’s God’s fault, not the sinners’.  When natural disasters strike, it’s God’s fault, not powerful weather patterns’.  When a plane crashes, it’s God’s fault, not the mechanic who failed to find the engine malfunction.  God breaks our leg when we jump off a high place.  God makes us obese when we eat too much fast food and God burns down a house when its owner forgets to have the chimney cleaned. 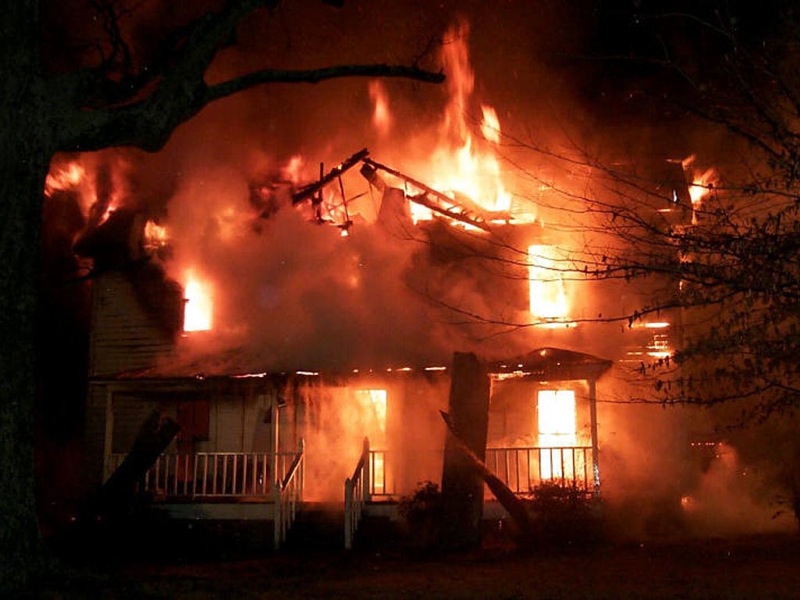 We live in a society obsessed with assigning blame.  Sometimes it’s necessary, but much of the time it wastes precious energy that would be better spent on recovery.  Here’s the problem with our “blame God” approach to life’s challenges and tragedies.  If we’re blaming Him for inflicting the pain, we’re not likely to go to Him for comfort.  Yet in our moments of greatest despair—when death, trauma, loss and injustice befall us—He’s all we’ve got.  Our eagerness to blame someone deprives us of the only One whose love and power can bring something positive out of a seemingly hopeless and senseless circumstance.  If I had accused God of giving me cancer, I would have walked that frightful path without the balm of His comfort.  If I had blamed Him for the childhood pain inflicted by fellow man, I would have struggled to find healing without the certainty of His justice.  And if I blamed Him today for the loss of some key supporters, I would face the financial challenge without His promise of provision. 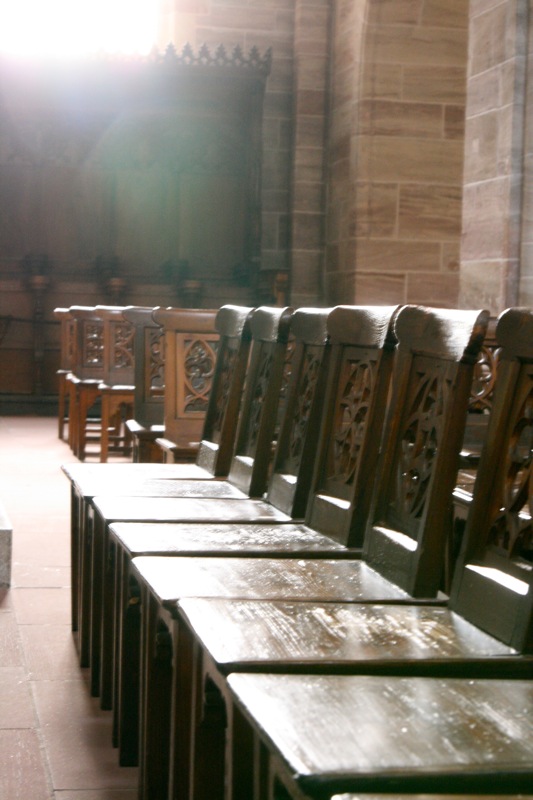 Blaming God doesn’t hurt His reputation—He’s bigger than our accusations.  It does hurt our chances of learning from our mistakes, of growing from our uncertainties and of healing from our injuries.  God can’t be both a Tyranical Tormentor and the Great Physician, yet we want Him to be both.  It’s easier than blaming ourselves, blaming others or worse—blaming no one at all.  Someone once said, “If you want to know God, take a look at His Son.”  Never once do we see Jesus inflicting harm in order to teach a lesson, prove His deity or extort faith.  But we do see Someone who never fails to comfort and restore.  Blaming God harms us, not Him.  I plan on remembering that the next time I’m standing empty-handed in the endzone with a clock ticking down and only myself—yes, myself—to blame. 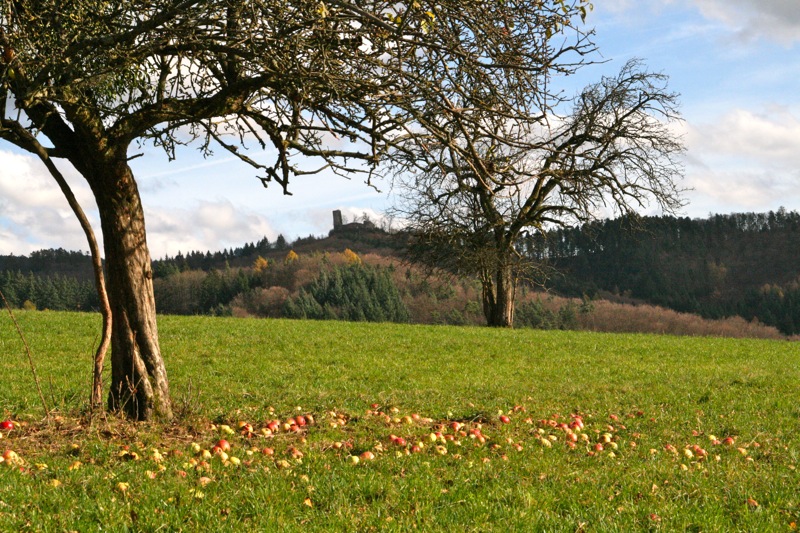