My purpose in writing these blog entries varies from week to week.  Sometimes, I post them merely for entertainment value.  Sometimes I have a point to make or a question to ask.  Mostly, I hope that something I articulate (more or less clearly) will be of benefit to someone somewhere.  I’m not sure how often I succeed, but I’m a big fan of the “try, try again” mantra.
This week, my purpose is a little more obscure.  I’m faced with a decision of colossal proportions and would like to recruit the prayers and wisdom of as many of you as possible.  Let me set the scene: 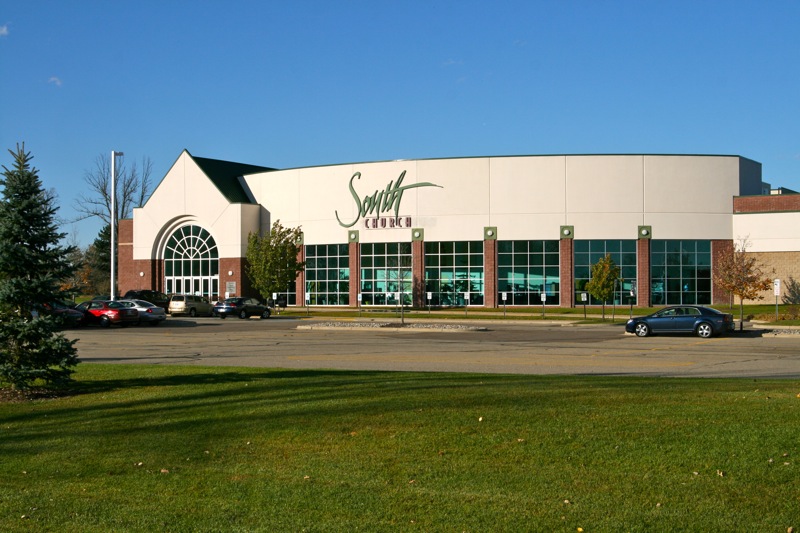 The five-day missions conference in Lansing, Michigan, from which I’ve just returned was much more than I’d expected—an elaborate ode to missions that involved multiple speaking opportunities and daily (several times a day!) occasions to join a tablefull of new acquaintances and try to weave some of my passion and vision for MK-care and international awareness into our conversations.  It was a challenging, stimulating and refreshing series of insanely busy days and sleepless nights (adrenaline, anyone?) that fueled anew my desire to make the plight of cross-cultural missionary families known. 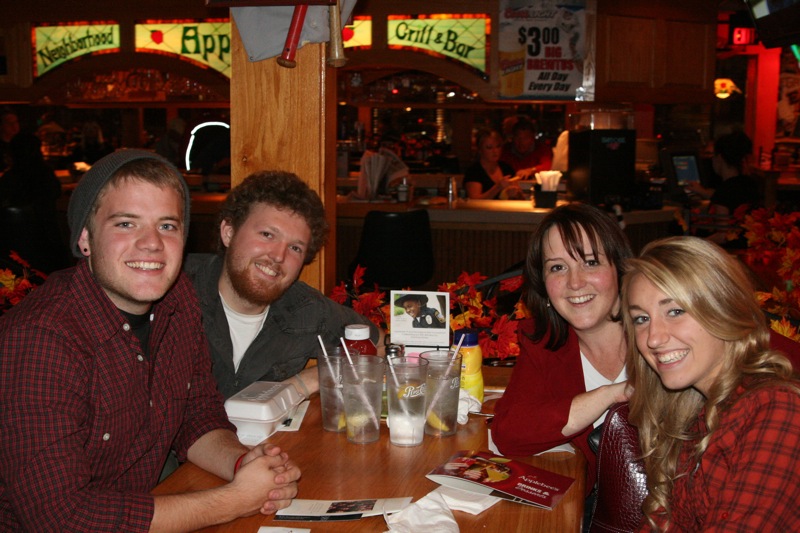 On one special evening, I was able to slip away and meet two former students and their girlfriends at a restaurant in Grand Rapids.  That brief encounter reawakened the joy I feel when interacting with these young adults who are now in the crucial stages of acclimation to this culture, able to find some perspective on their complexity, and wondering how all they’ve experienced is going to affect the choices they make in relationships, careers and all other aspects of adult life. 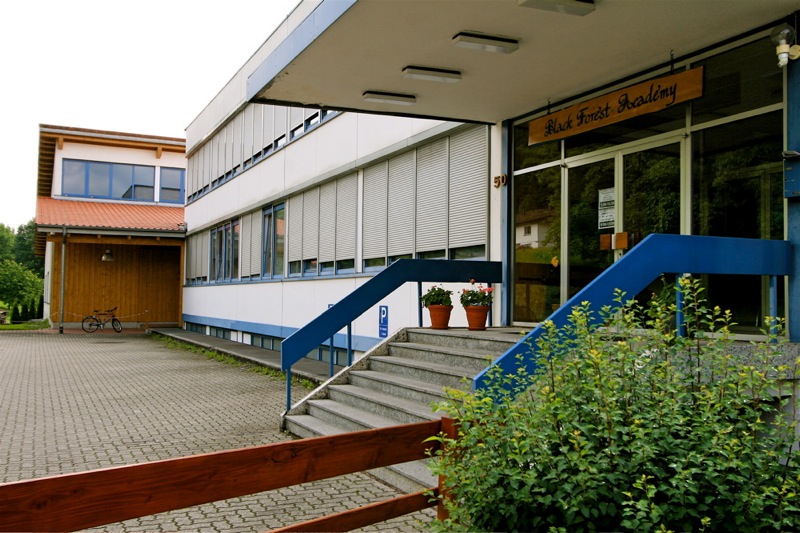 And in the midst of so much purpose-renewal and ministry-excitement came an email from BFA (Black Forest Academy), the school where I’ve taught for the past 19 years.  If you follow this blog at all, you know how deeply my heart beats for the MKs (missionaries’ kids) who learn, grow and flourish in this unique institution.  The email from the personnel department was kindly worded but direct:  Are you returning to BFA next year?  We need to recruit to fill your position and reassign your housing if you’re not. 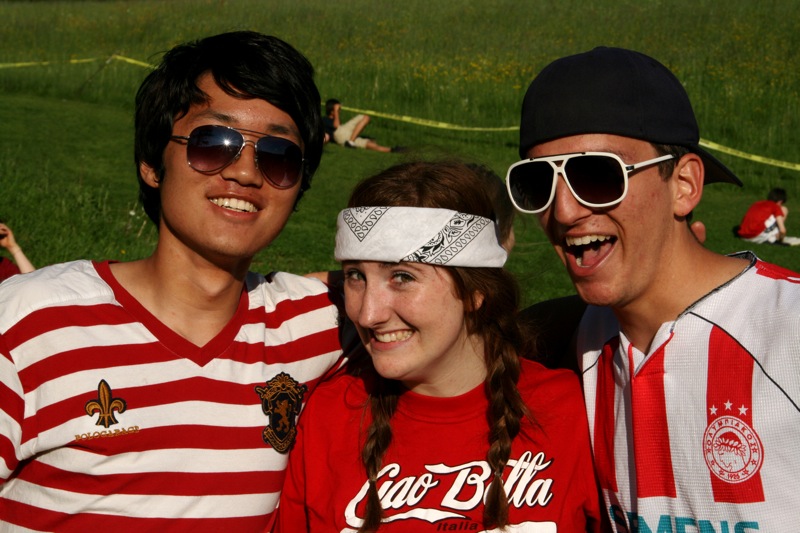 Ouch.  I pride myself in being a fast decision-maker (except in a chicken fingers vs. hamburger dilemma), but this email jarred me from carefree, purpose-driven conferencing to deer-in-the-headlights pondering.  I think I’ve made it clear from the beginning of this year in the States that I knew God had brought me here for a greater reason than merely “furloughing.”  I had that certainty when I woke up on one September morning 13 months ago with the strong sense that it was time to step away from BFA, if only for a season.  I had that sense as I walked through each “last” of the 09/10 school year.  I had that sense as my housing and transportation for this time in the States fell miraculously into place.  I had that sense when I looked out the airplane window on June 16 as I ascended out of Basel, streaming white ribbons above the lush green hills and villages of the Black Forest.  I’ve had that sense for the past four months, even in those moments when I longed to teach and interact with teenagers again. 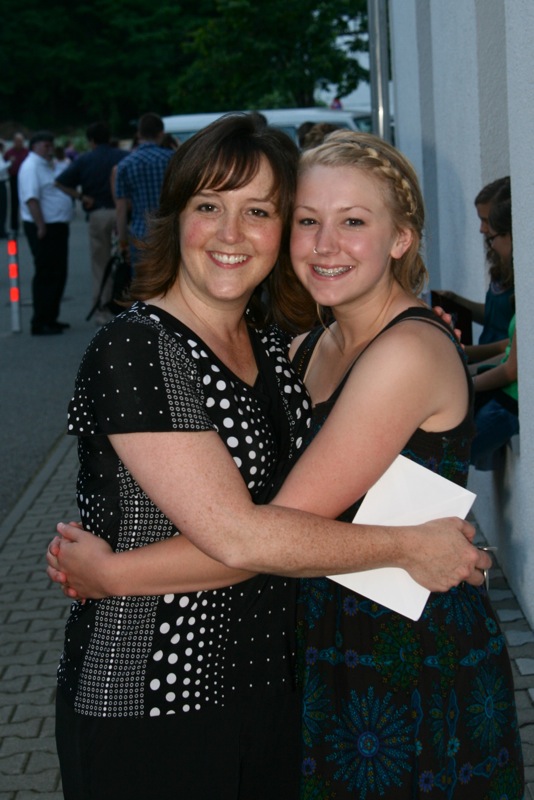 I know without a doubt that I am supposed to be here.  To deny that, I’d have to discount every unbelievable answer to prayer that has paved the way from Kandern to Wheaton.  But the “why” of so much change hasn’t yet been made fully apparent.  I do have a theory, though it currently sounds more like a question…  Did God bring me back to the States in order to broaden the horizons of my ministry and allow me to reach North American churches and adult MKs (and families) as they process their transition into this “new” world? 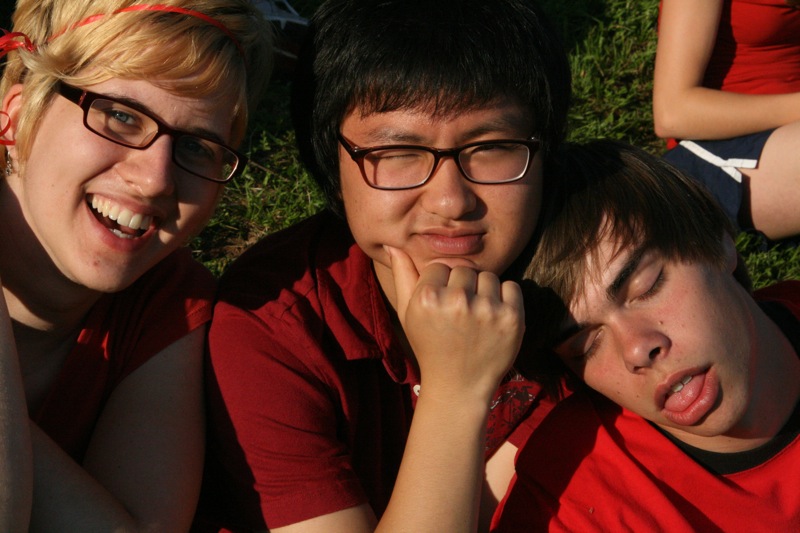 The repercussions would be staggering.  For one, I wouldn’t return to BFA, the place that captured my heart two decades ago and has kept me alive with spiritual purpose as I’ve invested in the lives of countless teenagers.  I would move more permanently to this continent in order to speak to and instruct those who know nothing about the multi-cultural community and I’d be a local sounding board and host for stateside multi-culturals in the throes of transition and self-misunderstanding.  Would my supporters understand the vital importance of this ministry in helping to staunch the flow of casualties returning from the mission field to the United States and Canada?  I. Don’t. Know. 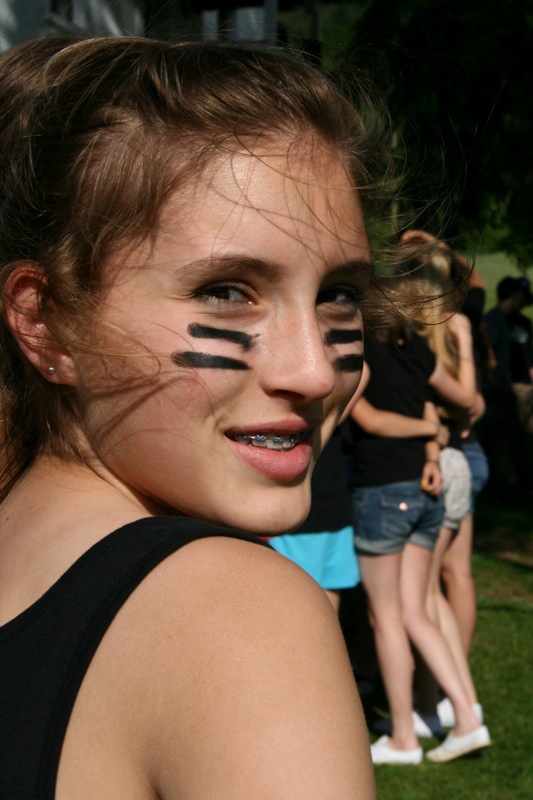 What I do know is that the timing of that email from BFA was far from serendipitous.  It came during an intensive five days filled with small signs that very well may amount to Divine Direction: 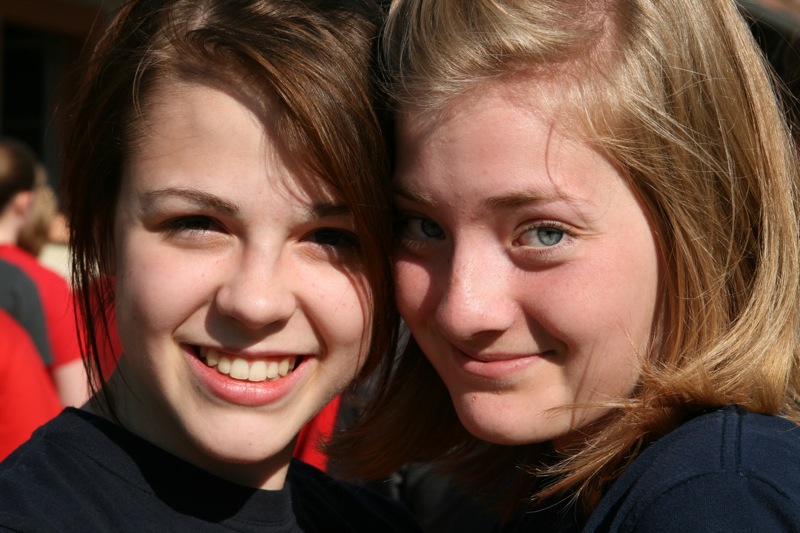 These all appear to point in the same direction—one that would be the logical next step in this ministry entrusted to me, the obvious outcome of so many years of service, and yet…  As you can imagine, the thought of not teaching at BFA anymore feels like a gaping void.  All of my earthly belongings are still in Germany, in the apartment I’ve sublet for the year.  So I could easily return, but… 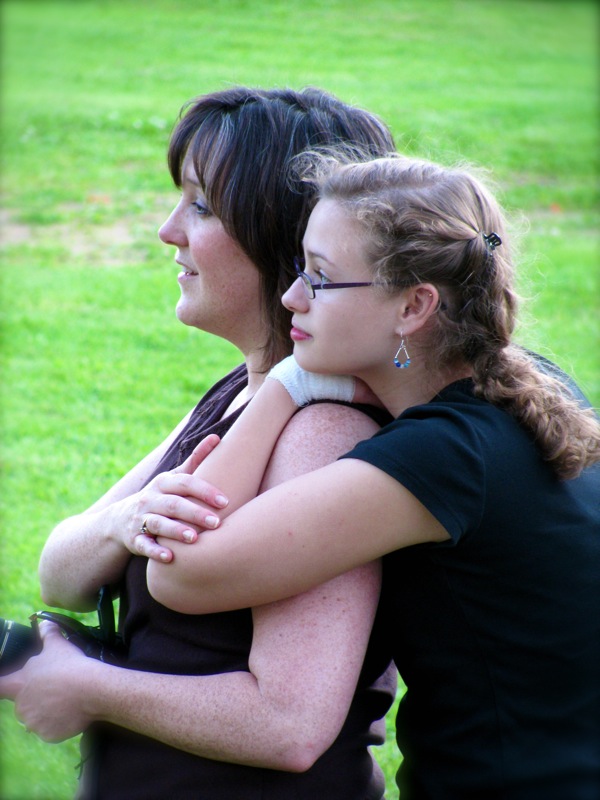 Dear readers, dear friends—what is your sense of this?  You heard my radio interview in last week’s blog and you’ve read my MK- and transition-related entries here for years.  You’ve followed my ministry to BFA’s students and watched them grow up in my pictures.  You’ve heard about the seminars I’ve developed on MK Identity and Change/Transition.  I’ve spent 42 years BEING an MK and another 19 teaching MKs as a missionary.  I understand how we function and what factors influence our survival in a tumultuous and ever-changing world.  I know first-hand the maiming effects of “unbelonging” and the pain and pitfalls of Chronic Change.  Is it time for me to move out of the comfort of the past and let God expand my sphere of influence to include this continent?  To be honest, that prospect is beginning to excite me!  After the past few days (and weeks before) of speaking and consulting on these topics, I am inspired and energized to continue expanding people’s understanding of multi-culturalism and to promote MK/Missionary care in this place where they come to recuperate and reinvent themselves.  I would love your feedback and I’d even more value your prayers.  This current dilemma is just a bit more daunting than a “chicken fingers vs. hamburger” decision—its repercussions are far-reaching and potentially life-altering.  Please pray for peace, clarity, purpose and acceptance, and should you wish to verbalize your thoughts regarding this, please write to me at michelesblog@gmail.com.
PS: I promise that the next entry I write will veer more toward “entertainment” than this self-centered one did!