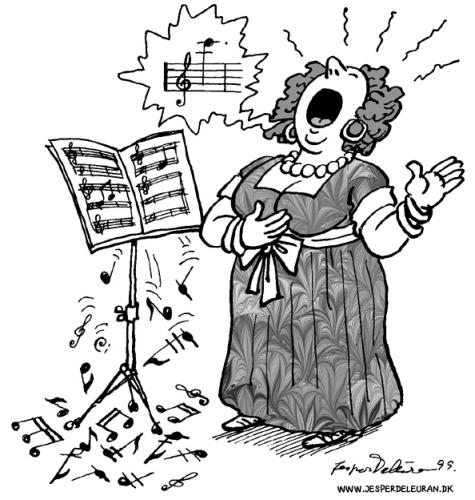 It’s a common theory that a woman’s voice matures around 30 years of age.  That puts mine well past its expiration date, and I live in fear of becoming the lady who used to sit behind me in church and sing “Just As I Am” with so much warbling vigor that her vibrato covered an octave and a half!   So, for the past few days, I’ve spent considerable amounts of time lying on my bed with my head surrounded by a sort of pillow-wall, practicing the song I’ll be singing this weekend at a missions conference in Lansing, Michigan.  I’ll be accompanied by a full orchestra (oy!), thus checking another item off my bucket list.  The prospect is both exhilarating and incredibly frightening, so I’m practicing with gusto and hoping my wall of pillows will somehow spare my landlady from hearing the laryngitic frog rehearsing upstairs! 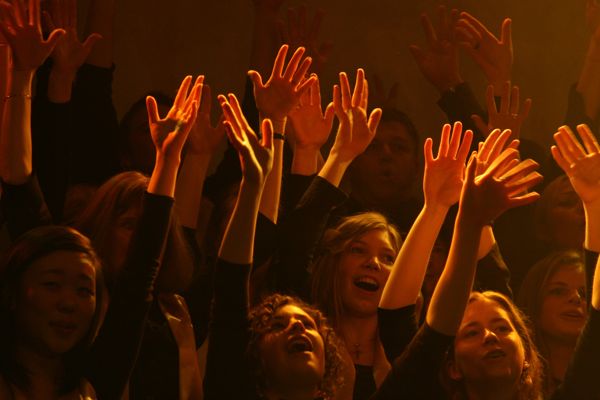 Voices are powerful instruments.  Unique, too.  And they carry with them entire existences of influence and choices.  You know what I’m talking about.  Try to imagine these: the elementary teacher’s voice.  The coach’s voice.  The counselor’s voice.  The mechanic’s voice.  The mobster’s voice.  The evangelist’s voice.  The four-year old Trick-or-Treater’s voice.  The grandmother’s voice…  Each one has its own nuances and inflections, its speech-patterns and intentions.  And to hear just one of them can raise a universe of ripples in our minds.
Every so often, as I’m weeding out my iTunes library, I stumble across this 9-second clip of my father’s voice.  It’s just the message he recorded on his answering machine, but I can’t begin to tell you all it evokes…  (Press the arrow to listen.) 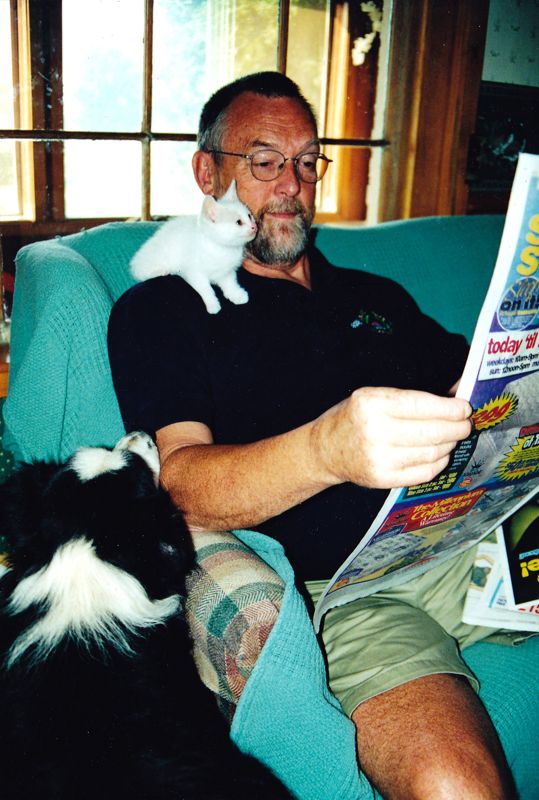 The power of a voice to elicit emotions, memories and stark pictures in the mind is unparalleled.
Proverbs 1:20 says, “Wisdom calls aloud in the street, she raises her voice in the public squares.”  What a challenge in those few brief words!  Oh, I’ve been known to “raise my voice”—that’s not the issue.  In fact, I raised it so much as a child that I “broke” my little voice altogether!  My high-pitched, non-stop chatter caused my vocal chords to develop nodes, which are, in essence, calluses born of overexertion.  To say that I was a talker is akin to stating that Liberace was a mildly original soul.  I took chattering to Olympic heights. 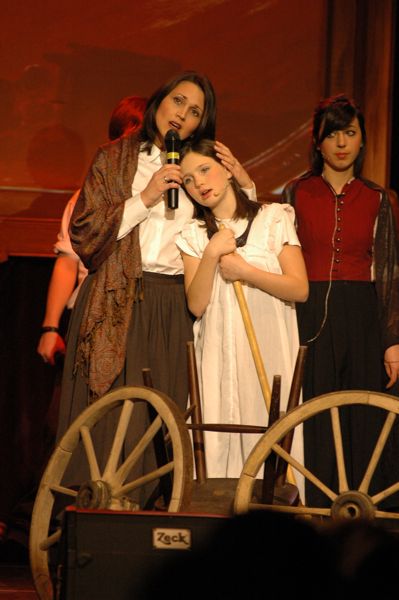 And now I find myself in a stage of life and ministry when my “voice” must become not only a talking, teaching and singing tool, but also the means through which I hope to educate churches, missions, missionaries and Third-Culture-Kids about the much overlooked needs and particularities of those who have lived cross-culturally.  (See the “MK /TCK Resources” segment of this website and listen to the radio clips below for more info.)  It must “speak wisdom aloud in the streets,” or at least attempt to.  This voice I abused as a child and am now trying to whip into shape is also the means through which God’s Truth—the truth He has spent the past 42 years teaching me—might be shared.  I know it’s what He is asking of me, yet the unconfident part of me, that part that rears its ugly head right before speaking engagements, is not shy about telling me that I have nothing to say and little of consequence to contribute. 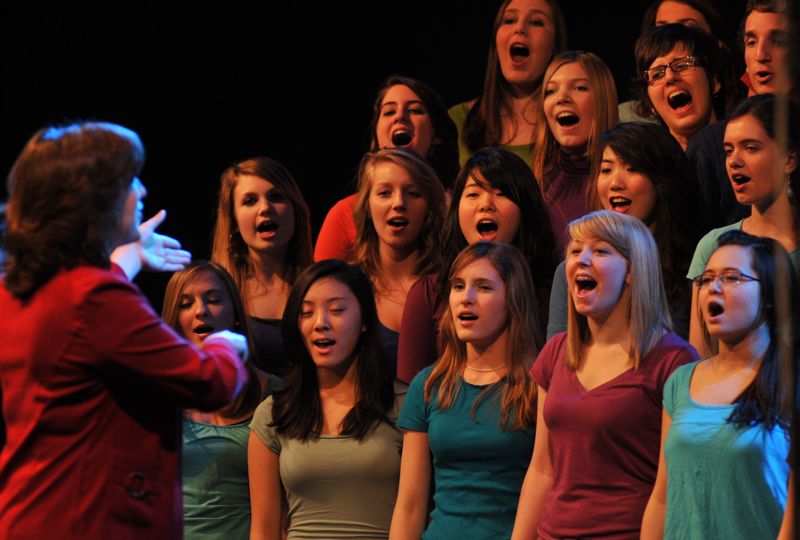 It’s not a “still small voice.”  It’s an insidious, disempowering hiss, and I know exactly where it comes from.  So as I embark on a week during which I’ll be speaking at length about those things that are important to me—and as I prepare for other speaking engagements coming up before Christmas—I cling to another verse about “voice,” this one in Psalm 46: “He lifts his voice, the earth melts.”  With that kind of fire power behind me, with that kind of God going before me, it is the very least I can do to raise my feeble voice in obedience and speak from my own experiences in the hope of initiating learning and change one listener at a time.
Have you asked yourself what God might want from your voice today? 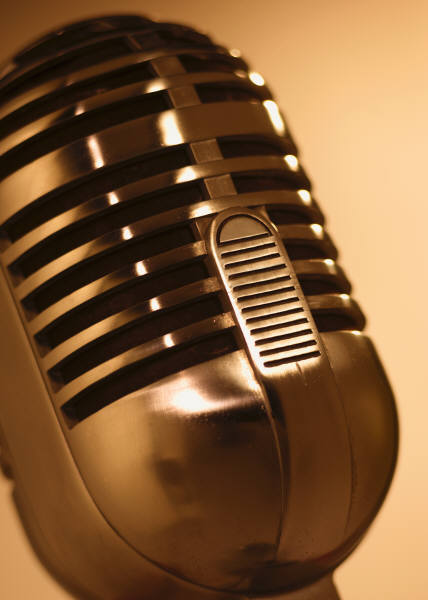 MY RADIO DEBUT: You may not be aware that portions of a spontaneous interview of mine was featured on Canada’s National Bible Hour every Sunday in September.  Of course, I had no advance notice that this interview was going to happen—I was merely bundled into a studio and told to speak slowly (I’m part French, ergo I failed)!  So this is by no means an exhaustive thesis on Third Culture Kids and MK-Care.  Really, it’s me telling my lips to move and hoping that something that comes out will make sense to someone outside of my own brain!  But it’s a start—and if it enlightened even one person about the unique strengths and challenges of MKs and TCKs, it was well worth the flop-sweat and shaking knees.  It’s in two 7-minute segments below—and that’s the vastly shortened version!  Click on the arrows below to listen.  (Just so you know, my “real” presentations contain much more information and are loaded with real-life stories of the MKs I’ve known!)
Part 1 – Black Forest Academy, an introduction to MKs and the importance of MK care.

Part 2 – The MK identity and how North Americans can better understand (and help) MKs.