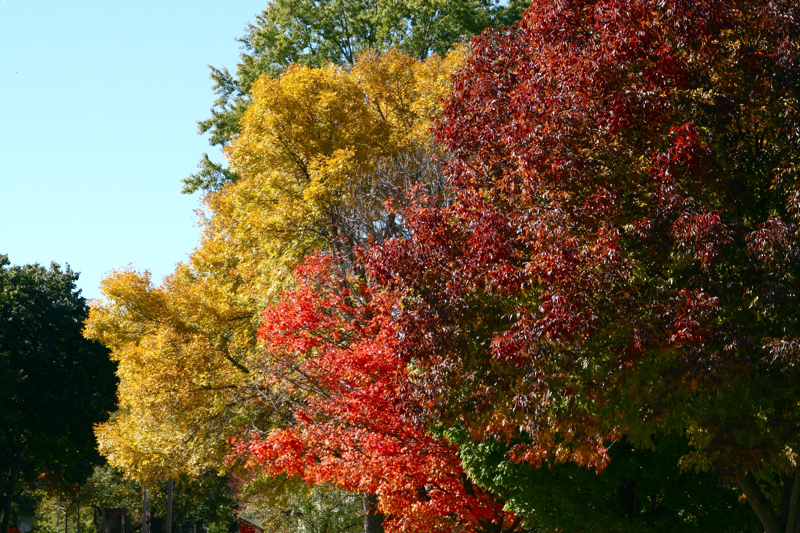 There’s something romantic about the notion of time capsules.  They provide a sort of poor man’s time travel—a leap back into an age and context when life was much different.  I wonder what I would have selected to depict my “angst and exhilaration” if I’d buried a time capsule at various stages of my life.  Maybe a dunce cap to commemorate my less-than-stellar passage through elementary school–or a dose of Kiddie Prozak.  “Dry shampoo” for those junior high years when I hadn’t yet grasped the importance of regular hair washing.  (I was astounded, recently, to see a commercial promoting dry shampoo’s comeback—seriously??)  Maybe a fountain pen and candles for the morbidly romantic teen years when none of my fictional suitors cared enough to leap off of the pages of my journal and sweep me into horse-riding sunsets.  An order of fries for the dark and lonely college years when the Golden Arches became the silver lining in a stage of life I neither wanted nor embraced.  It’s an interesting endeavor, this after-the-fact-time-capsule-planning…and quite revealing too.  You should try it. 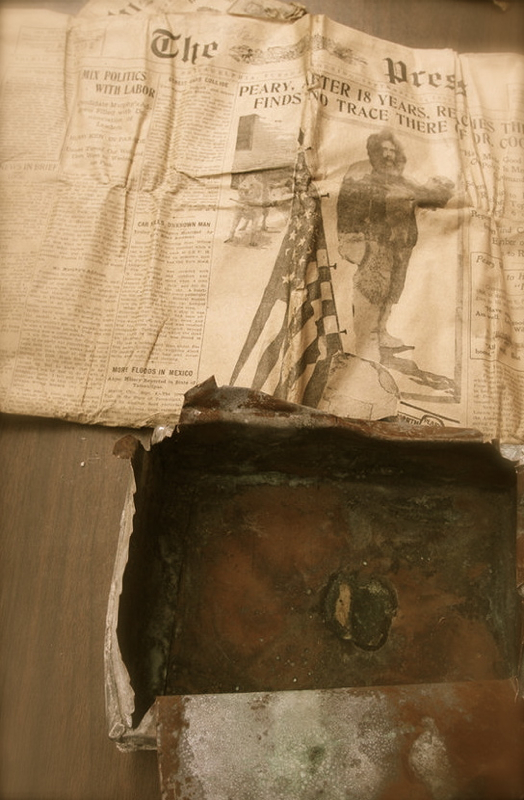 It was in church last week that the concept of time capsules was revived in my mind.  The passage was II Peter 1:16, in which Peter repeated some important truths to his churches, certain that his days in his “tent” of a body were numbered.  His purpose in rehashing what he’s already said?  It’s found in verse 15:  “And I will make every effort to see that after my departure you will always be able to remember these things.” 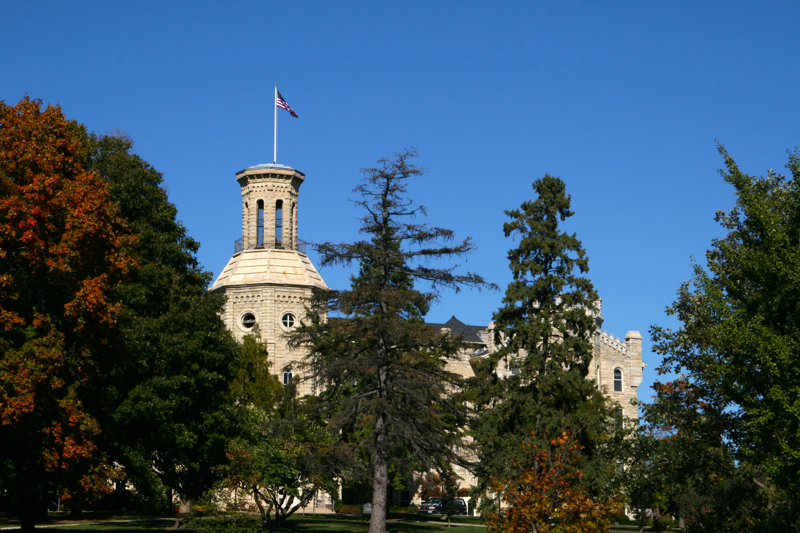 Peter was filling his time capsule.  By writing his thoughts and engaging with these churches, he was intentionally leaving something by which he’d be remembered and that would be uncovered over and over in the future.  His own version of a capsule was insubstantial in the sense that there was nothing tangible in it.  But, oh, the weight of meaning and redemption it carried. 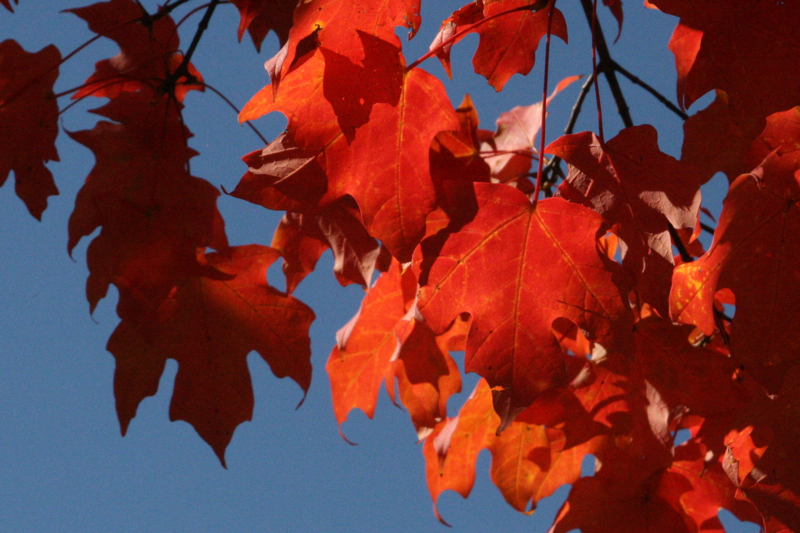 So I’ve been contemplating my own time capsule again, in this season when leaves remind me of the brevity of life.  There’s a simple analytical tool that lists four questions to answer when exploring a piece of literature:  who, what, where and when.  They’re easily applied to this topic as well: 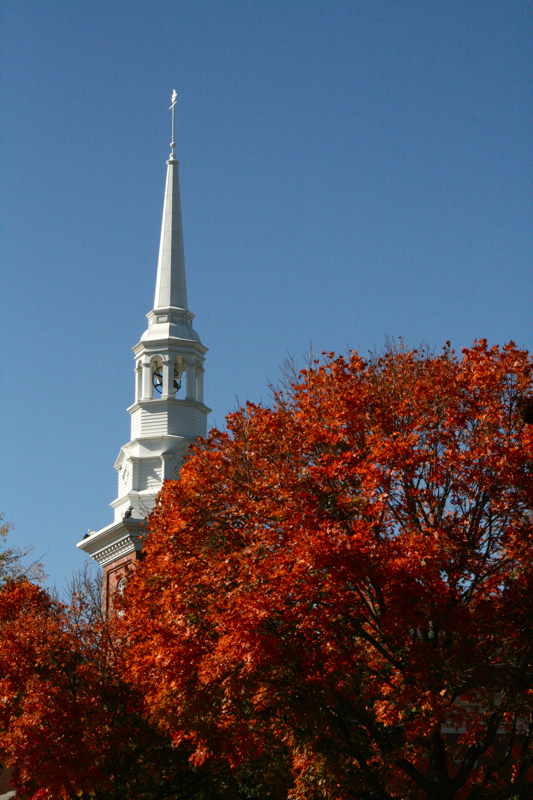 I can’t help but think of my friend, David, featured in a previous blog.  His life ended on October 2nd, but his legacy…his LEGACY……  There is no doubt about what (Who) motivated and sustained him during his 14-year battle against brain cancer.  He used his years of reprieve to build the kind of time capsule that will make his life and influence indelible—perhaps because he knew his days were counted.
We should all be so wise.