I’ve GOT to start getting more sleep.  Which means that the Olympic Games have GOT to end!  You see, with the time zone difference between Vancouver and Kandern, all the best events tend to start around midnight, my time, and both my sleep patterns and my ability to focus during daylight hours are suffering.  Let me just say this: a person never feels more “single” than at 3 am, cheering like a lone maniac for plaid-clad American snowboarders conquering the half-pipe a half-world away. 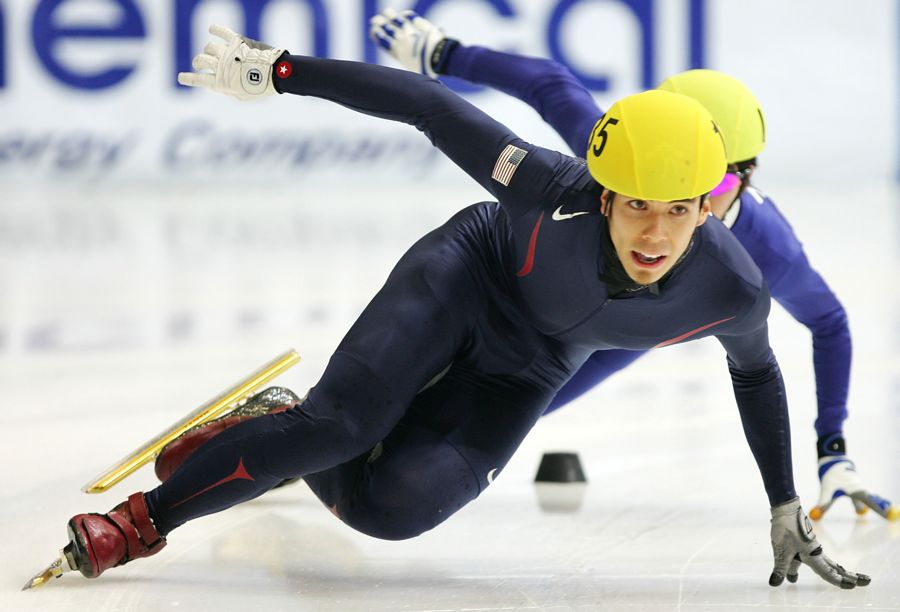 I’m a big sports fan.  Don’t get me wrong: never once in my sweat-avoiding life have I called myself an athlete.  Fan?  Yes.  Participant?  Uh…no, thank you.  Except if there’s a stack of donuts at the finish line.  But you sit me down in front of the Olympics with a cup of tea and a warm blanket, and I become the world’s most avid sports follower. 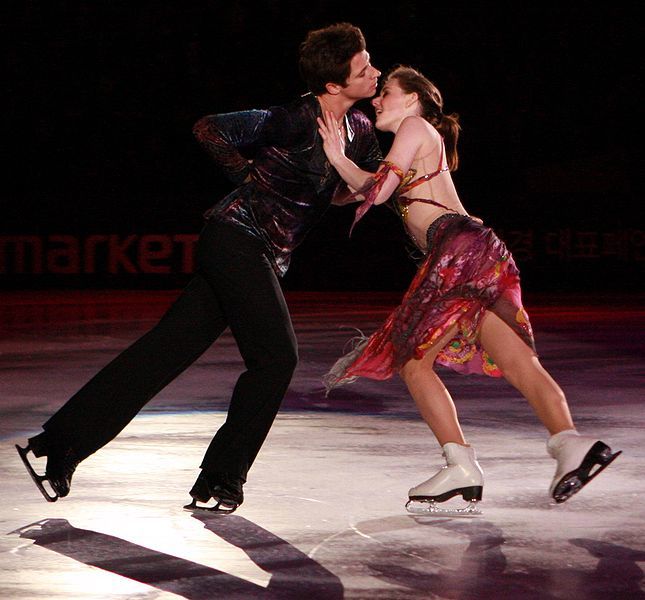 Speed skating?  Go Apollo!  Alpine skiing?  Go Lindsey!  Figure skating?  Uhm, Plushenko—it’s time to retire…and maybe do something about the giant sail in the middle of your face.  It’s got to be interfering with your rotation speed.
And then there’s curling, a sport that too closely resembles spring-cleaning to make me comfortable.  There’s no doubt true skill is involved: releasing the stone at just the right speed, with the correct spin on it, and counting on the sweepers to alter the ice in front of it just enough to ensure safe delivery.  But you must admit that there’s something of a contrast between this sport and, say, hockey.  Both take place on the ice, both involve sticks of some sort and a moving, circular object, but one boasts of the brutality and testosterone of medieval jousting and the other…well, the other is about as spectacular as competitive knitting. 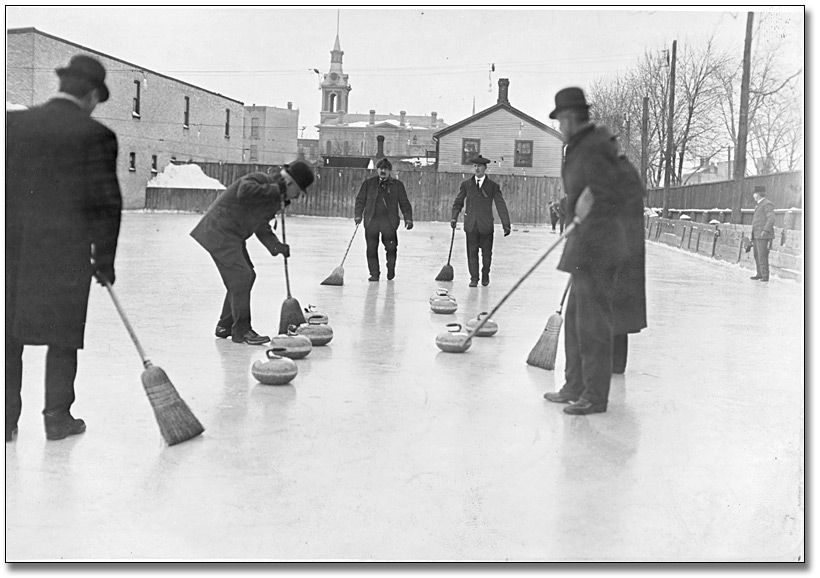 Still, when a bunch of MKs decided last week that they were going to engage in some curling after a dorm dinner, they got my attention.  There isn’t an ice rink in Kandern, nor does the dorm own any stones with conveniently placed handles on top, but those realities weren’t exactly deterrents for the creative gentlemen who turned the dining room into an Olympic venue. 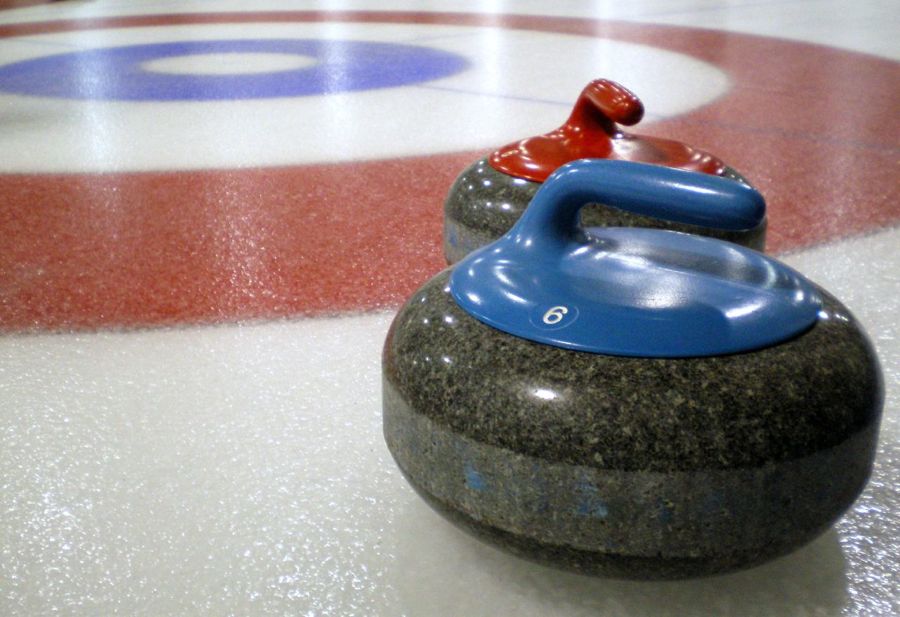 First, they pushed the tables together to form a long, straight “lane.”  Then they pulled a handful of empty juice cartons out of the trash and filled them with water (presumably for weight).  They used duct tape to reproduce the usual curling markings at the end of their table-lineup, and then they began to shove juice boxes down the polished surface at an alarming speed, many of the initial attempts ending up on the floor after careening over the “target area.” 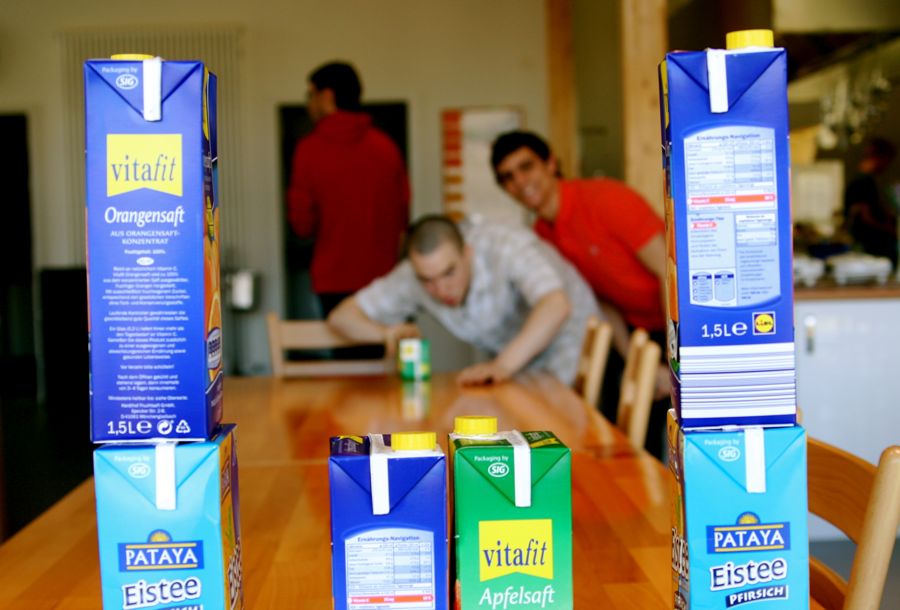 Now, bear in mind that these “athletes” were not peach-fuzz freshmen out to beat boredom with creativity.  These were seniors—the type of guys one doesn’t expect to see tossing juice boxes down dining room tables while others use napkins to polish the surface ahead of them.  These were “take me seriously” seniors one would sooner imagine talking philosophy in a cloud a cigar smoke than cheering boisterously for rectangular, water-filled, wannabe stones.  Yet there they were—strategizing trajectories and pulling out the furniture polish to try to achieve greater velocity! 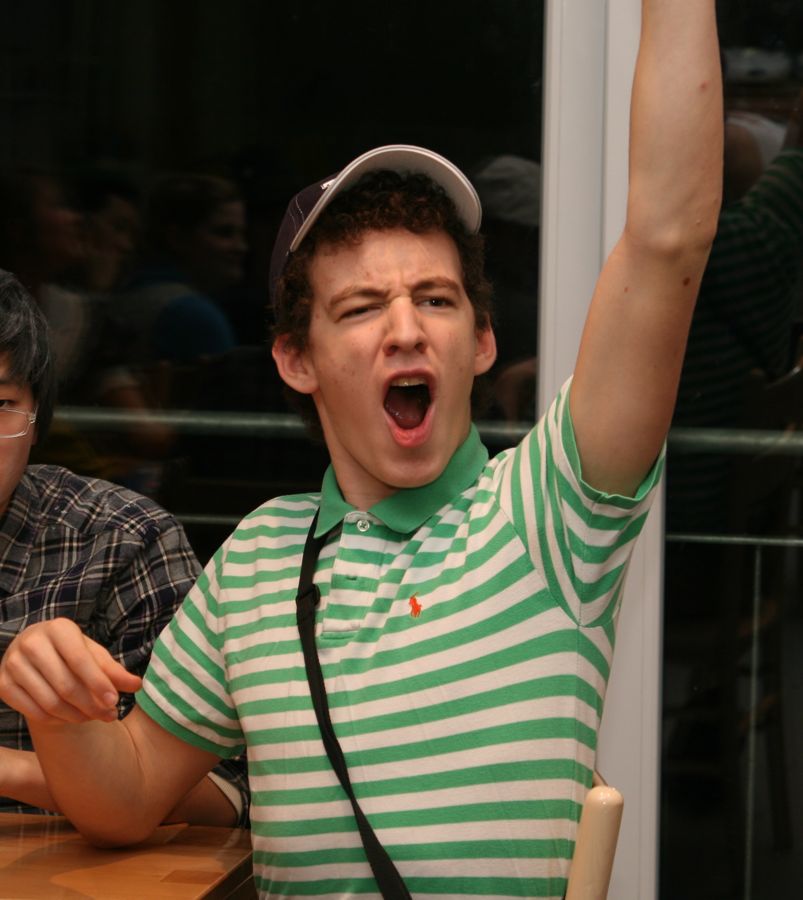 This is the point in any of my posts when I usually milk something meaningful from the innocuous first paragraphs and wallop my readers with a more or less successful attempt at profundity.  Well, prepare to be disappointed (a motto Ghana’s sole athlete might have embraced before entering the Vancouver fray).  I briefly considered turning this in to a lesson on overcoming despite the odds, but we’ve seen enough of that in the official sports coverage.  I also though I might be able to wring something philosophical out of the imagery of curling—how the boulders we bear can become impressive life-achievements—but that seemed too far-fetched for even this Olympic Addict.  And at some ungodly hour a couple days ago, I thought a comparison between Shaun White’s flowing red locks and Samson’s demise might be a valid conclusion to my midnight spectating… 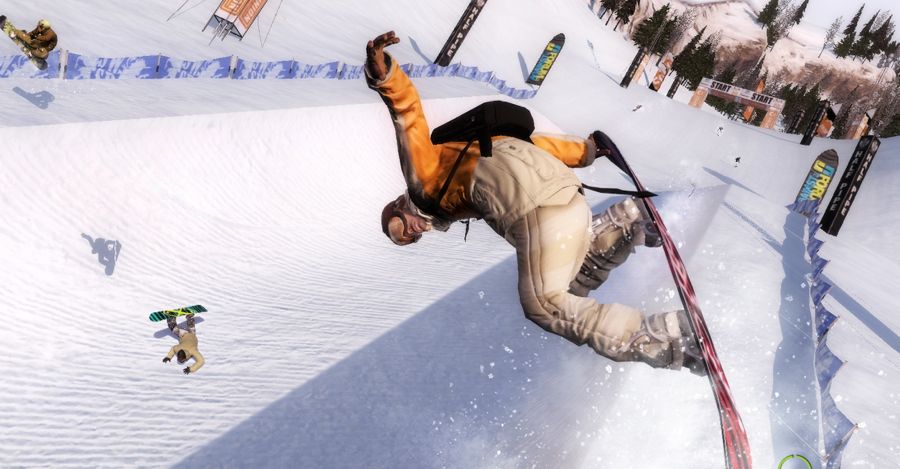 No—there are some times in life when the best approach is to state the obvious and leave the world-altering philosophy to the less sleep-deprived!  So here’s my conclusion, reached after minutes and minutes of contemplation: a flight to Vancouver?  $1,980.  An official gold medal?  $3,000.  One hour spent polishing a tabletop with a napkin in anticipation of a hurtling juice-box?  Priceless.
May we all aspire to uncover the magic in the “ordinary” of today. 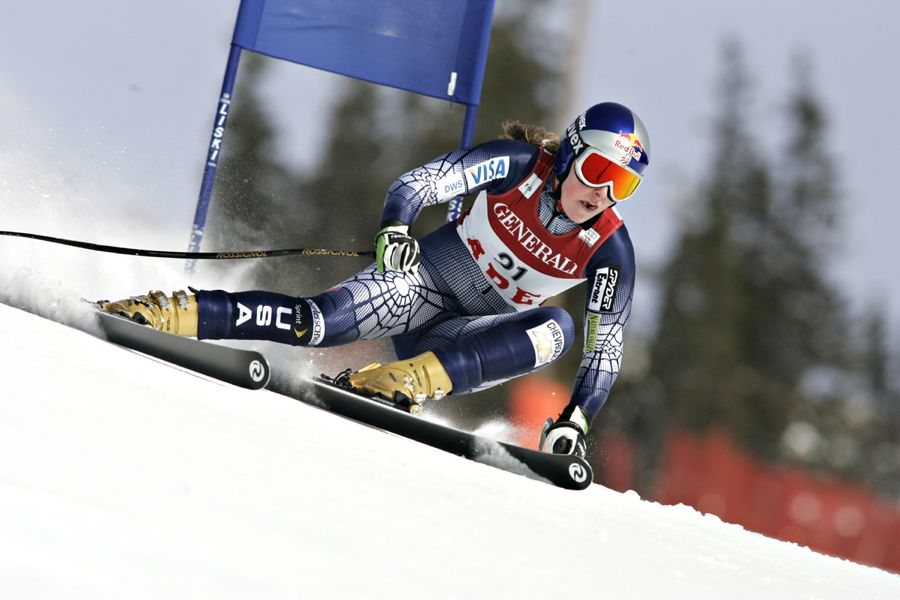