One of the most enjoyable aspects of being a Creative Writing teacher is that I get to read journals.  There aren’t many guidelines as to what or how the students are supposed to write.  No restrictions on length or content.  No stylistic judgment.  Just a minimum of two entries per week and their teacher’s disappointment if students don’t meet the requirement. 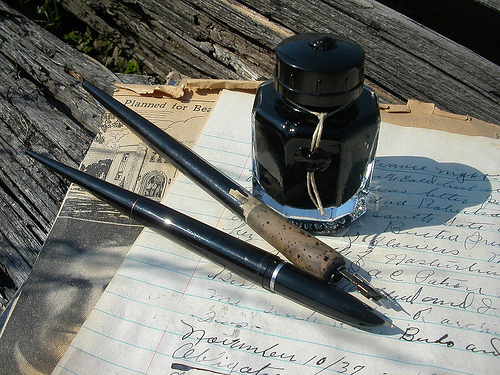 So on Wednesday evenings, when I sit down with my stack of journals and a cup of herbal tea, I’m never sure what I’ll find barely contained between the French-lined pages of their multicolored notebooks.  Sometimes it’s whimsical musings on what life might be like without school imposed on it.  And sometimes, like this week, it’s a loud collage of bristling anger and quick-sand frustration. 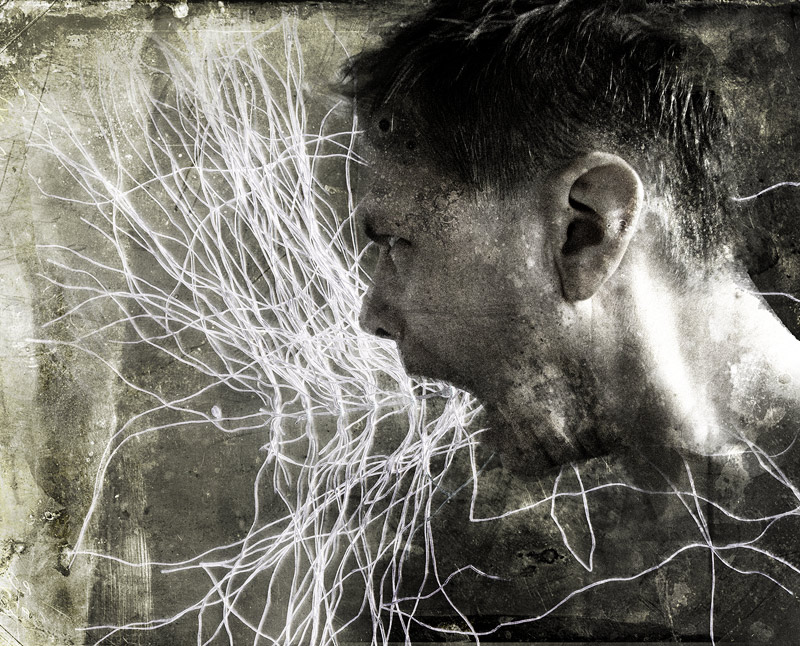 My father was an angry man.  This is no news to anyone who knew him well.  Oh, he was also jovial and funny and loyal and kind.  He had earned his “Good Samaritan” stripes the honest way.  In the area of France where we lived, the best anyone could do, if they had a flat tire, was to sit down by the side of the road and pray that Ken Phoenix would drive by.  The old “shirt off your back” idiom applied to him literally and figuratively.  But he was also angry.  The demons that ate at him were snarly, vicious, and grudge-holding.  From my youngest age, I’d developed a sort of “eruption radar,” an instinct for knowing when his churning lava of angst was about to explode in a searing wash of venom-words and acid-silence. 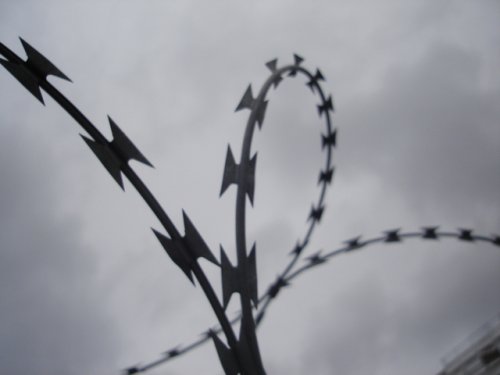 So as I’ve read the Creative Writing journals this week, I’ve been taken back to those early years when I’d sit in my bedroom and hope the grown-up “tantrum” would blow over before I needed to use the bathroom or make a covert run to the cookie jar.  I knew that anger of that magnitude was not selective when it burst through tenuous self-control and fell in burning torment on anyone standing too near to hide.  Friend, family, foe…we’d all been scarred, at one time or another, by the rage that partially defined my father.

Anger is an insidious emotion.  It seeks benevolence in terms like “righteous indignation,” but at its core, it is destructive and irrational.  It is also hereditary, in the “monkey see, monkey do” sense of the word, and I suffered from a propensity to fury during most of my growing-up years.  It was a self-defense mechanism for me.  Porcupines raise their quills, horses rear up and lurch away, and Little Michele Phoenix’s fall to the ground and pound it with fists and feet and guttural screams. 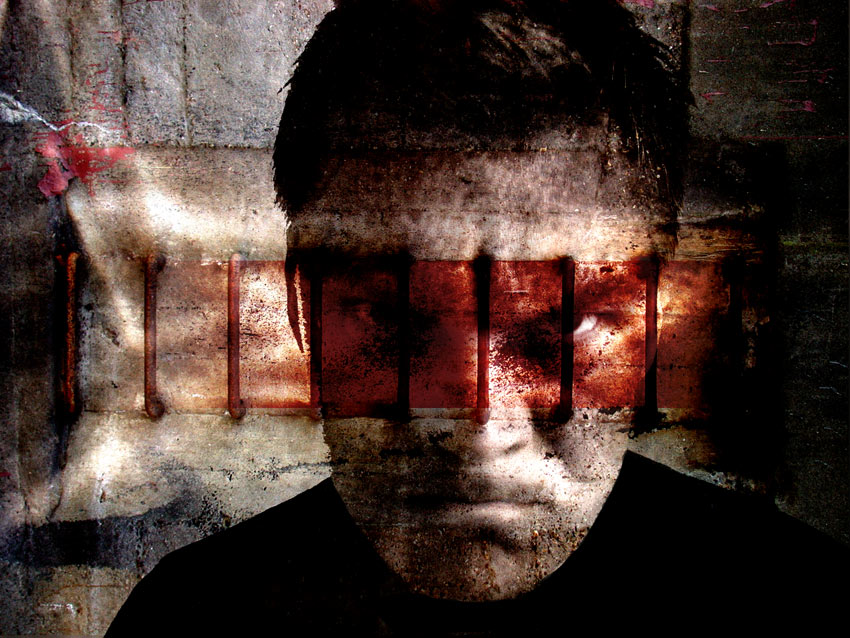 Though reasons to be angry will forever be a part of the human experience, the means through which we express that anger can and must be explored in order to avoid the kind of collateral damage my child-self suffered.  Particularly this week, there has been ample reason for the students and staff of BFA to feel anger and grief—both of which manifest in similar ways.  But unless we’re careful to identify the feeling and manage it, it will gain control over us.  It will become our defining emotional feature.  And none of us want to become enslaved to an uncontrollable emotion.  A few thoughts to consider: 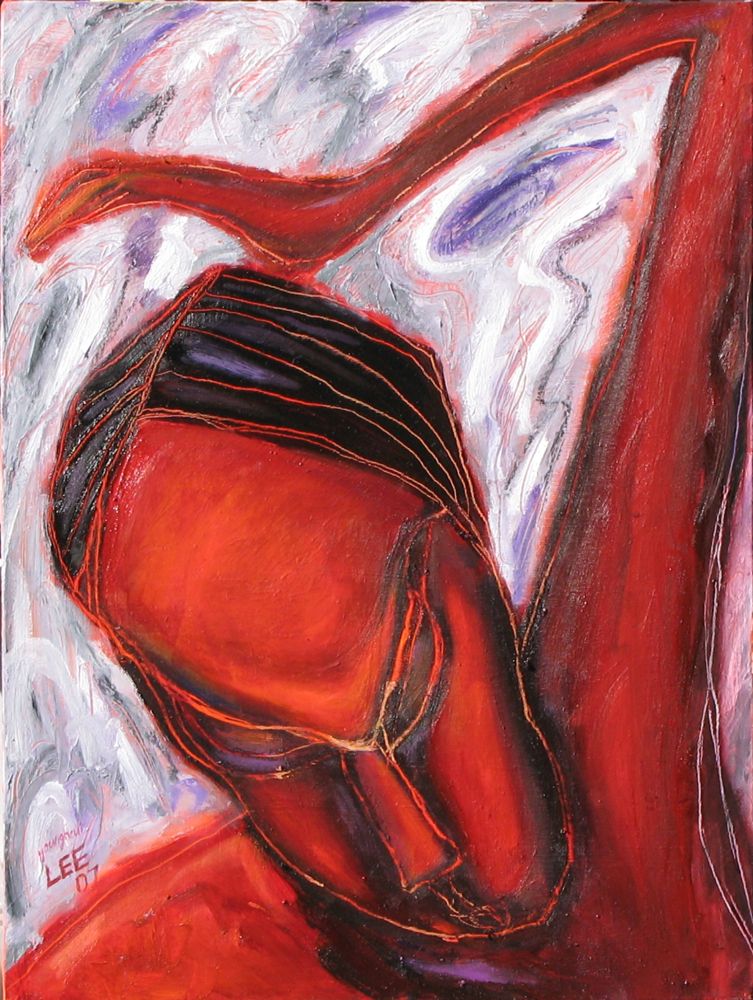 [Note: these are basic, common-sense approaches to the management of “fresh” anger.  Ongoing, life-altering and harmful anger MUST be addressed more profoundly, with the help of someone equipped to untangle and explore the source of your pain.]