I’m a firm believer in “marking the moment”—and if you’re a student of mine, that comes as no news to you. How many times have I stopped you in mid-something and yelled, “Wait! Mark this moment! You’re going to want to remember it sometime in the future!” Part of it is the MK thing: we know that nothing ever lasts, so we feel the urgent need to commit events and relationships to memory by photographing them, journaling them or just memorizing them.

I de-Christmased my apartment tonight. The tree took a bit longer than usual this year, mostly because it has real ornaments on it—new, old and homemade—sent from around the globe by friends, family and casual acquaintances who read my blog. Every one of them is precious to me–and I know more yet are on their way!  As I got to the end of the task, the old compulsion to mark the moment struck me again—the urge to acknowledge the passage of another of life’s milestones and to consider the journey that lies ahead. I realized that these bits and pieces of holiday cheer I was packing away wouldn’t be seen again for at least a year. (Some upcoming changes might make that two years…) And a lot can happen in that time.   So I sat myself down at the dining room table with a pad of paper and a pen I “stole” from Emma (I’ll return it!) and began to write a note to the future version of me. It went something like this:

” […] My faith, as I write, breathes nearly audibly. I know God is here with me and I know He is already there in that moment a year or two down the road when I’ll be reading this note again. What is still obscure to me is sure and clear to Him. There is such comfort in that. And in prayer too.  My hope for the time between now and then is…” And I proceeded to list the ways I desire to grow in the coming months.  I described (with faith and firm intentions) the state I want my heart and mind to be in when I read my own words again, the focus my life will have and the purpose my days will hold. I wrote it all down, committed to listing the positive and beneficial elements of the short-term future I foresee for myself in the hope that wanting it will make me pursue it. 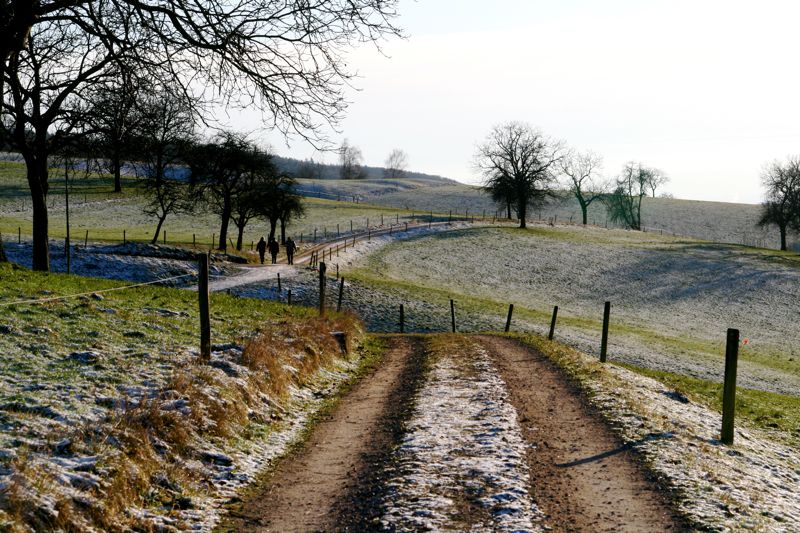 But…small traces of a darker mindset kept forcing their way into my intentional optimism. After I wrote “to adopt a healthy and balanced lifestyle,” I added “if I’m given a life to live.” And after I wrote “to still be cancer free,” I added “or to live my end with dignity.”

The thoughts gave me pause. As much as I strive to live in victory, the subconscious awareness of my mortality was evident in the words that flowed from my pen without conscious consideration. Granted, being aware of one’s physical frailty is to be expected in someone who has fought and overcome two forms of cancer and recently had a brain-something scare too, but I don’t ever want fear of death to supercede ferocity of life.  For a moment I was worried enough to take stock: am I living in morbid expectation of an early demise? Is the knowledge that my cancer might return hindering me from fully abiding in the present? 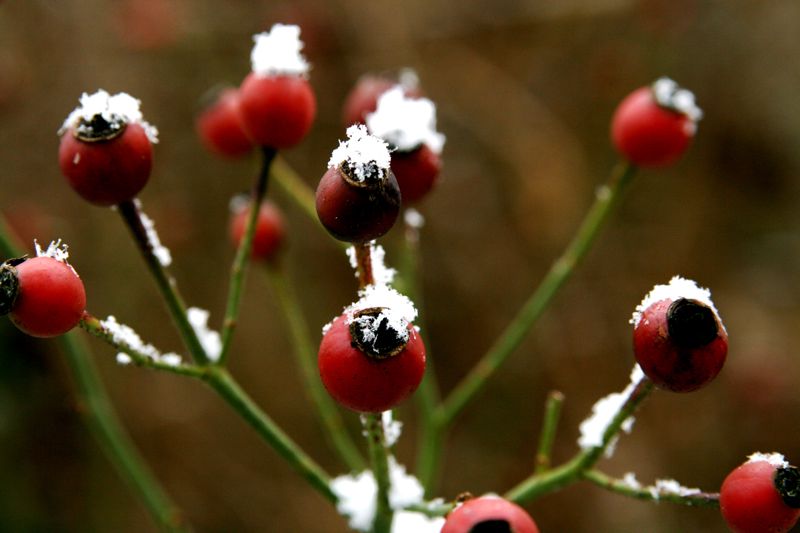 I gave it some thought and then—sadly as an afterthought—I gave it some prayer. And the words I received from the Author of Serenity soothed my misgivings.  Having come face to face with my own mortality doesn’t cripple me—it galvanizes me.   It allows me to see each day as an immeasurable gift and each good thing as something I might not have experienced had the cancer won out.   If I so choose, it awakens me and empowers me. 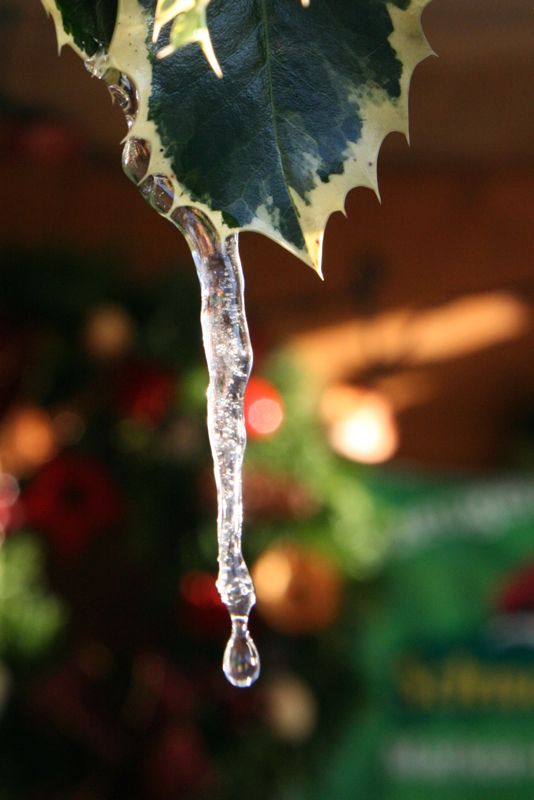 And then I remembered the verse I selected as my 2010 motto.  “Teach [me] to realize the brevity of life, so that [I] may grow in wisdom” (Ps. 90:12). Letting the specter of death control me is nothing more than joyless capitulation. Allowing it to challenge and inspire me?  That’s the victory I choose to live in.  With those words firmly embedded in my mind, I got back to work writing the note I’ll leave in my Christmas time-capsule, outlining my goals and desires and wondering which of them would be met by the time I read the words again. I thought of my friends and students who still live as if they were immortal and hoped they’d see the futility of such purposeless “existing.” Though I wish a cancer-scare on no one, I pray that something in each of our lives will make us all conscious enough of our fragility that we will live our lives accordingly.  The awareness of our mortality can be a crippling fear or a revitalizing reality. I choose to make it the latter. (Although I did end my note with a smiling-through-tears “I love you, Mom.”  You know…just in case.)

PS:  Today, Jan. 9, is the fifth anniversary of my dad’s passing.  He thought he’d beaten leukemia–he was breezing through chemo and keeping his spirits up.  The brain bleed that took him struck in a matter of seconds.  I wonder how Mr. Immortal would have lived his life differently if he had known he’d die at 65… 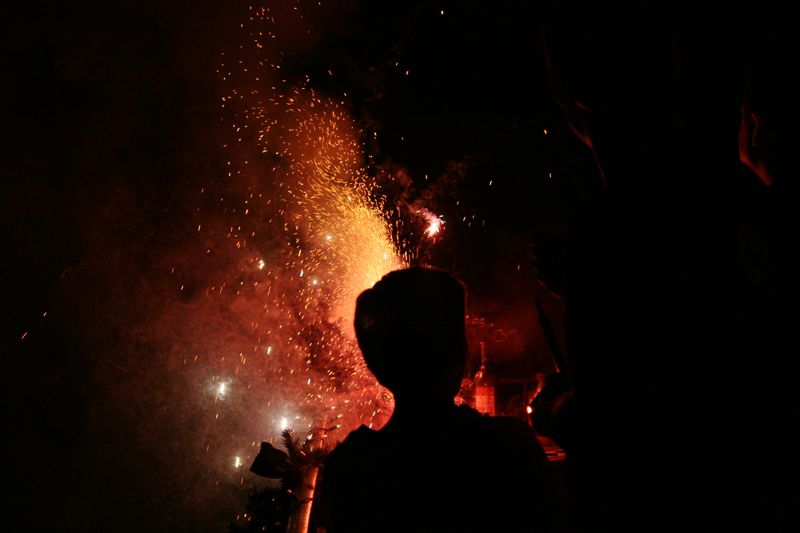 New Year’s Eve at the Powells’! 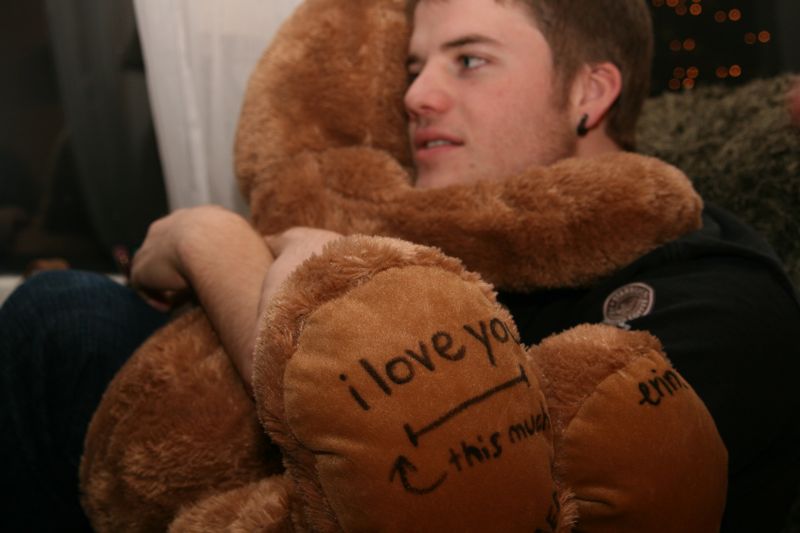 Look who came for a visit!  This is Bear squared! 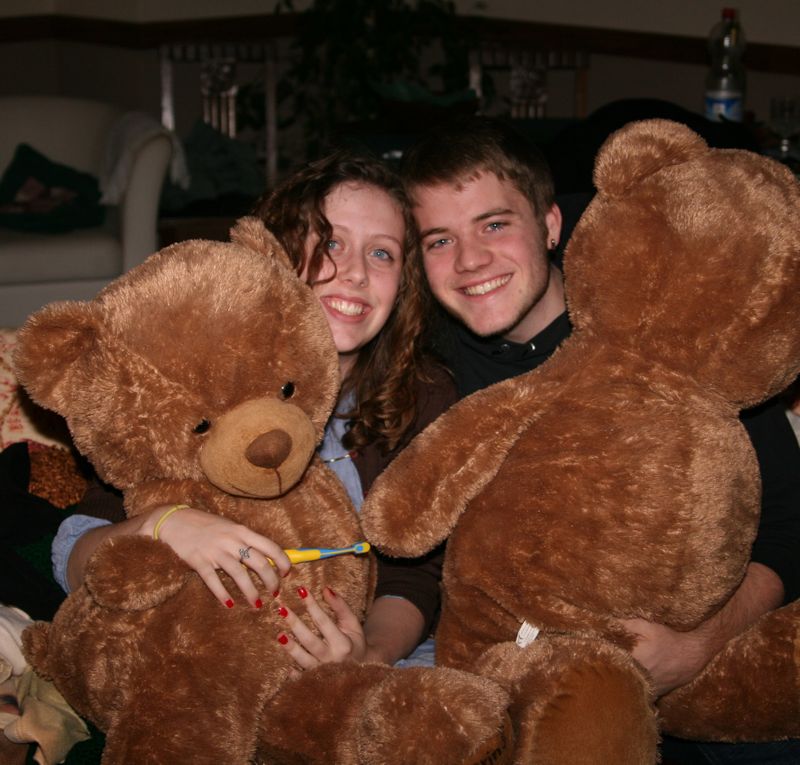 And Erin was here too!

Hochblauen seen on a walk from Kandern to Sitzenkirch and back. 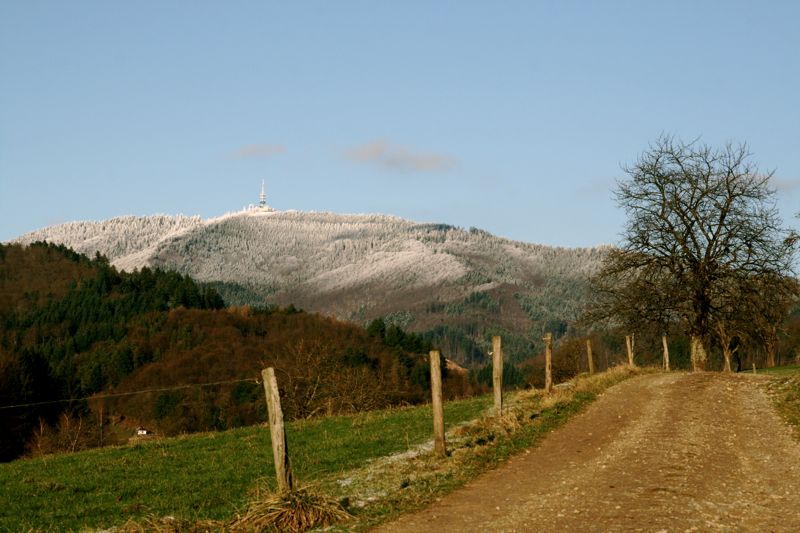 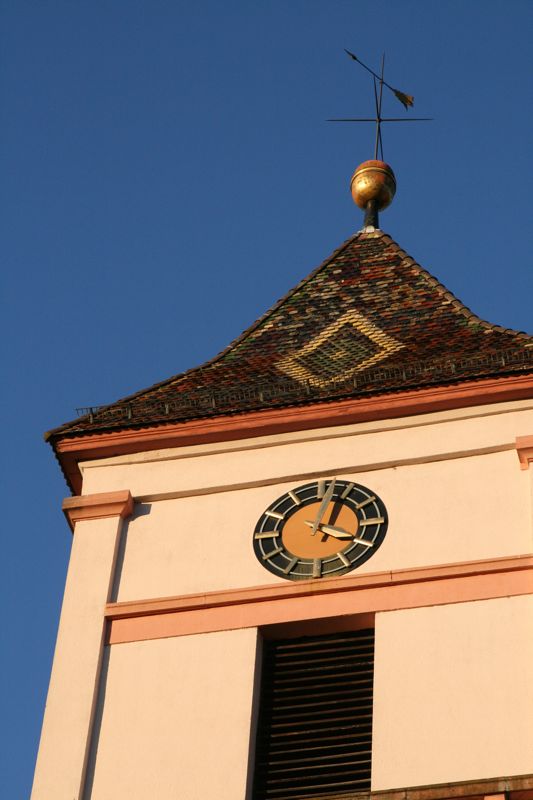 The Kandern church on the only sunny day we’ve had in roughly 467 years…but I’m not whining. 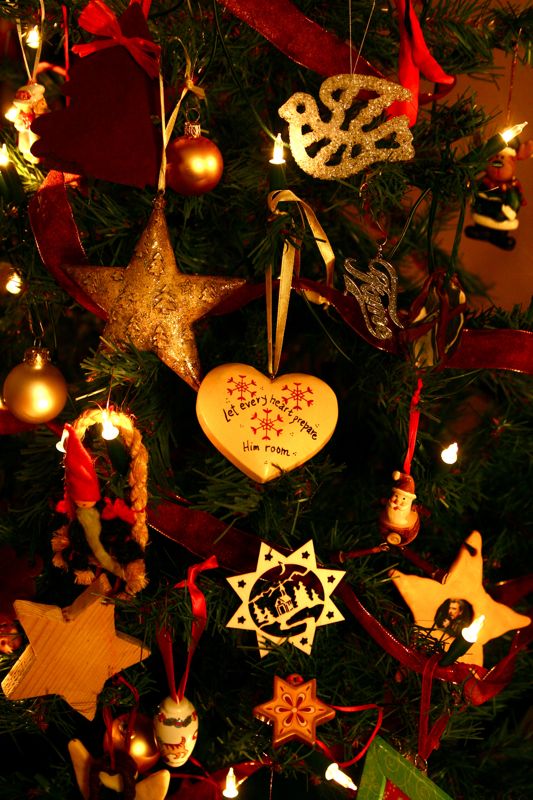 Some of the GREAT ornaments donated to the Messy Tree cause!

There were too many to all fit into the shot…but if you sent it, it’s there–I promise!

I am so very blessed.