The question of the day, two weeks ago, was:  does Michèle have brain cancer?  It was a question to which I was rather eager to have an answer…and before Christmas, if possible! 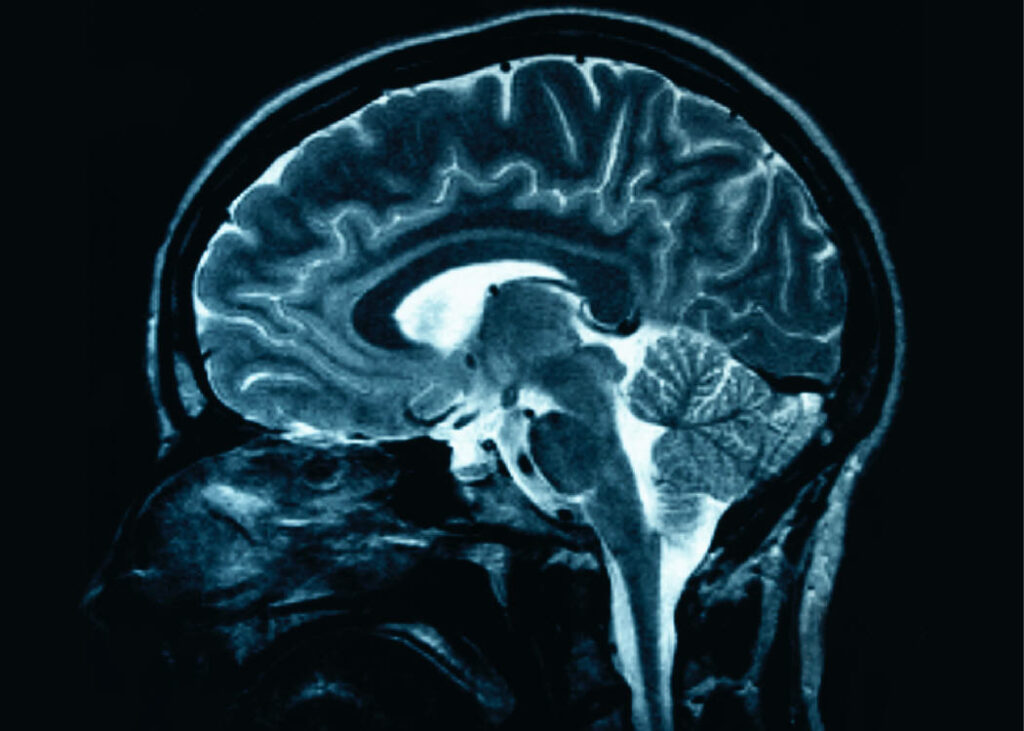 I took the fact that we passed a McDonald’s on the way to the IMAMED clinic in Switzerland to be a sign from God.  I can get through just about anything if there’s a hamburger in my immediate future.  I tried to explain that fact to the sweet Swiss nurse as she inserted an IV needle into my arm, but I don’t think she shared my enthusiasm.

MRI’s are scary things.  I’d seen them on TV shows often enough to know that they would not be my friend.  I’m a big fan of open spaces and moving air.  Small, closed-ended tunnels with no oxygen circulating and 8 inches of space between my nose and the wall above me?  Not my thing.  I’d managed to find what they call an “open” machine just 45 minutes away from my home, but a glance at the contraption made me wonder just how different the definition of “open” is in a Swiss dictionary. 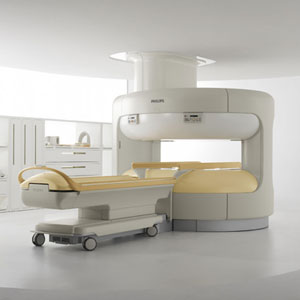 Let me describe it in terms that resonate (pun intended) with me.  The MRI machine was like a giant hamburger bun—about 7 feet in diameter.  And I was the nervous and rather skeptical “hot dog” the lovely nurse planned on wheeling into the giant bun before lowering the upper half to within inches of my face.  It didn’t really matter that it was open on two sides, as my head had to be facing straight up!  I took slow, calming breaths as she strapped a brace over my head, injected fluids into my IV, placed an emergency button in my left hand, and wheeled me into the machine.  It was all I could do to resist the urge to test the emergency button before she’d even left the room… 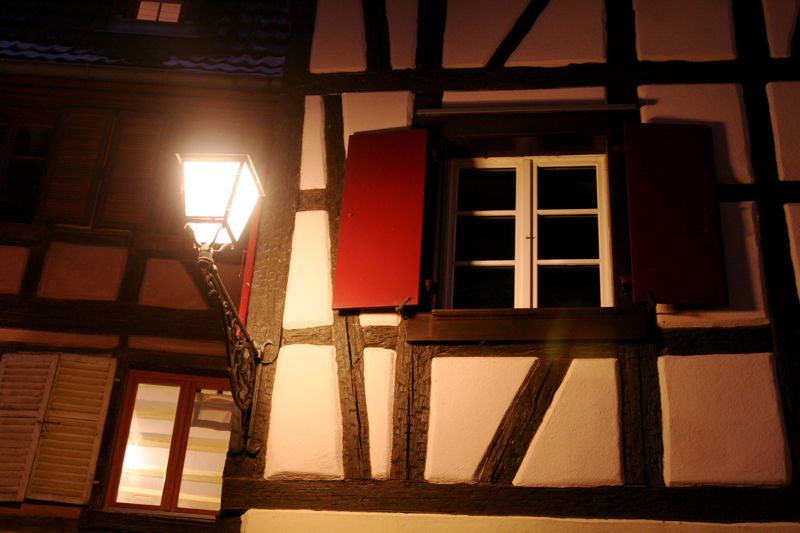 I tried to breathe evenly, told myself to think of alpine pastures and vast horizons and began to sing “Jesus Loves Me” in my head while trying very hard to ignore the solid wall that hovered way too close to my open eyes (closing them made the claustrophobia worse).  The nurse had warned me that it would be loud.  That was a bit of an understatement, as it turned out.  Within the first seconds of my 22-minute ordeal, I was convinced that an army of jackhammer-wielding Swiss men in lederhosen was laboring above me, occasionally substituting sledge hammers for the jackhammers that seemed to be coming from inside my brain!

I survived.  And by the time I was wheeled out of the offensive torture-burger, I’d discovered that “Jesus Loves Me” is a versatile enough tune that it lends itself well to protracted stylistic mental exercises.  Rap, techno, R&B and Broadway—I did them all, though none sounded as good with the jackhammers as the AC/DC version!  They found nothing out of place on the images taken of my brain, which is a bit of a relief to me.  After three months of persistent dizziness and fatigue, I wouldn’t have been very surprised to hear the word “tumor” bandied about again… 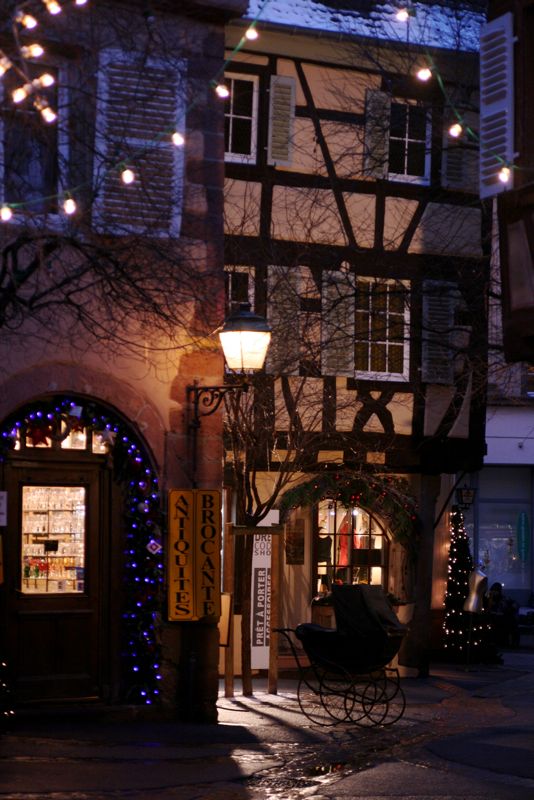 So it looks like I’ve made it through 2009 without any new cancers popping up.  After the surprises of 2008, that’s cause to celebrate.  It’s also cause to make a long list of reasons I have to be grateful.  Chief among them are clean brain scans and hope for the future.  Am I still dizzy?  Yes, but a little blackout every so often can be a nice break in the day.  Am I still feeling exhausted?  Yes—but I’m fighting that symptom by spending inordinate amounts of time in bed with a stack of DVDs and a disconnected phone!  Am I determined to find the source of the problem?  Yes.  My mom says it’s my lifestyle (Too busy?  Me?), my friend says it’s my eating habits (Ain’t nothin’ wrong with the occasional cheesecake), and my doctor tells me he hasn’t got a clue.  But hey—it’s not brain cancer!  And that’s good enough for me. 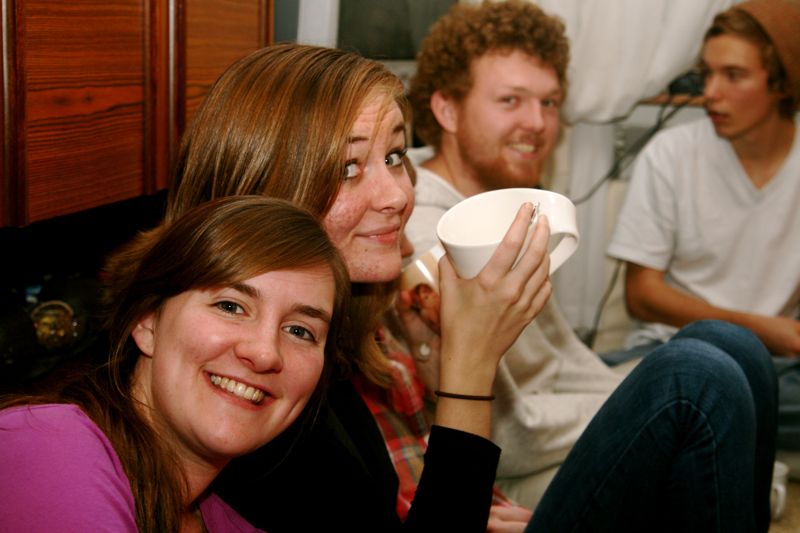 It was on January 1, 2008, that I opened an envelope to find a cancer diagnosis.  In the wake of that shock, I wrote a song called “You Are.”  My brother’s fantastic band recorded an instrumental accompaniment for me last summer, and I’ve taken this two-year anniversary as an incentive to put some vocals to their track.  It’s not perfect—by any stretch of the imagination.  But it’s heartfelt and real.  If you’ve seen my “McJourney” video before, these pictures will be familiar…only the song has been altered.  (The book based on this video is under the “Postcards from the Water’s Edge” tab on my website…)  Just click on the arrow below to watch the Youtube clip.

MORE PICTURES OF CHRISTMAS AND THE ALUMNI GATHERING AT MY PLACE–THEY BARELY FIT! 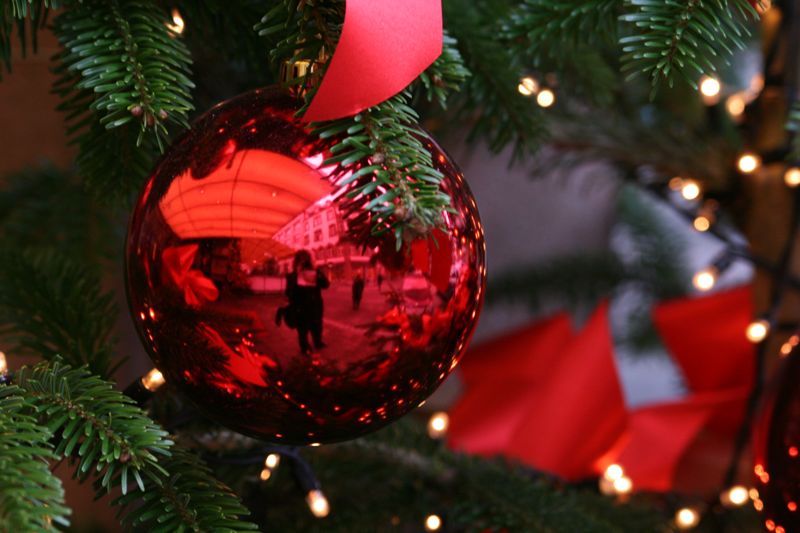 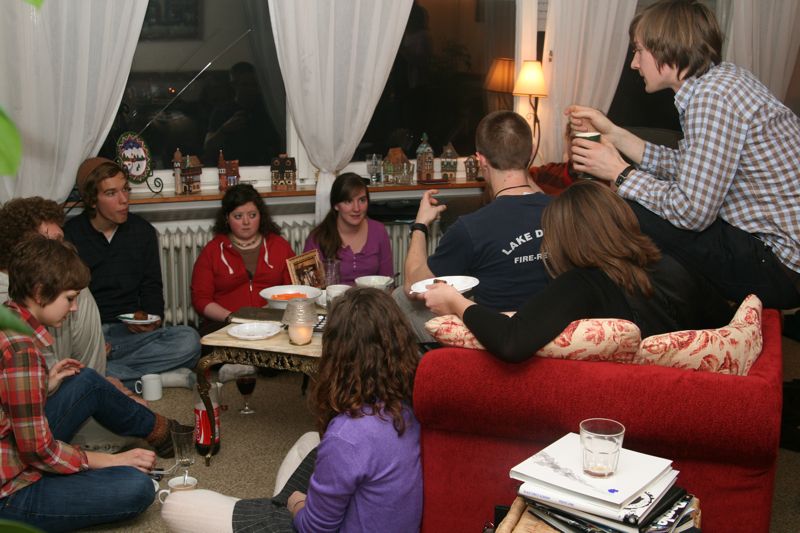 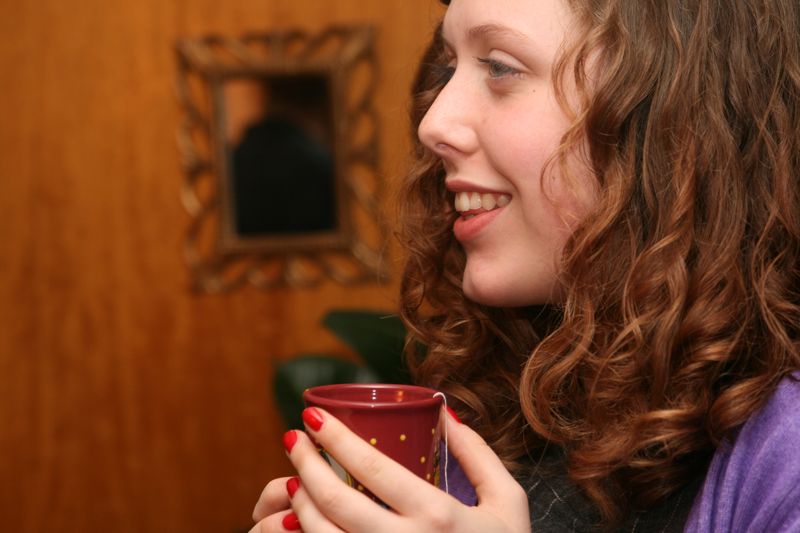 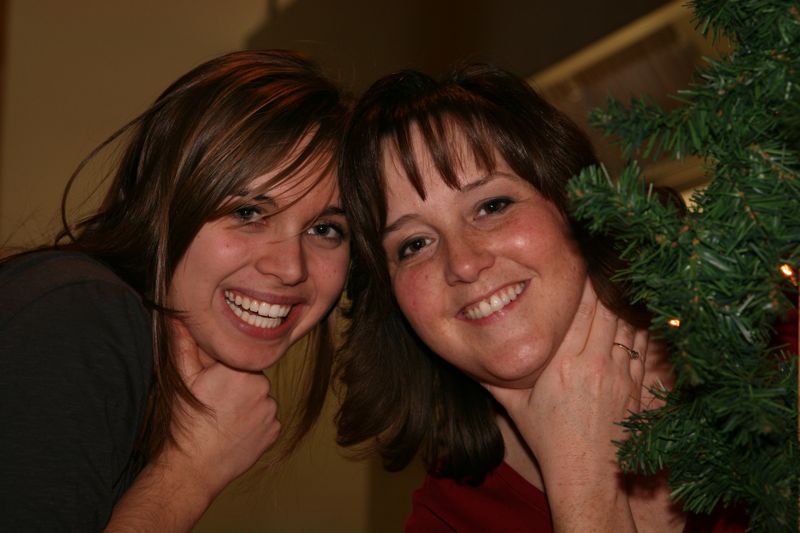