I watch CNN because there are no alternate news sources over here.  It usually leaves me feeling a little duped and a lot misled, but as long as I get my daily dose of Sean Hannity’s podcast, there’s a sort of “polar balance” to my news consumption.  Every so often, though, Ted Turner’s cable channel comes up with something worth watching, and this morning, that was its Tribute to Heroes. 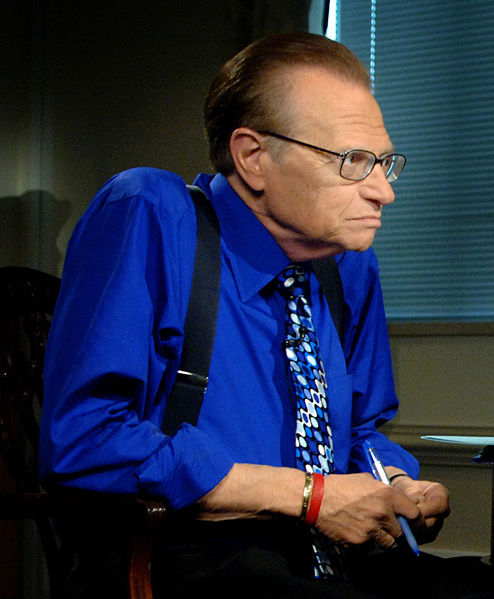 As part of his daily show, Larry King (who increasingly looks like a scarecrow hung by his suspenders on a distorted hanger) featured interviews with several celebrities about the heroes in their lives.  They ran the gamut from 18-month old sons to teachers, coaches, family members and strangers.  The topic got me thinking about the heroes in my own life.  There might be some in yours too—those maybe unacknowledged people whose lives have brushed ours if only for a moment and somehow made a difference in who we are today.

My list is populated with brief and lasting encounters that altered me in some way.  There is family, of course.  A mother who at 70 is still dreaming up new forms of ministry.  An aunt who has overcome so much loss and trauma, but chooses to invest in the Kingdom rather than let her past define her.  Close friends who encourage others despite chronic pain or toil endlessly for a brood of 28 dorm boys from sun up to sun down while remaining engaged in parenting their own daughters…  But there are less obvious heroes too.  It’s those I’d like to honor with this post. 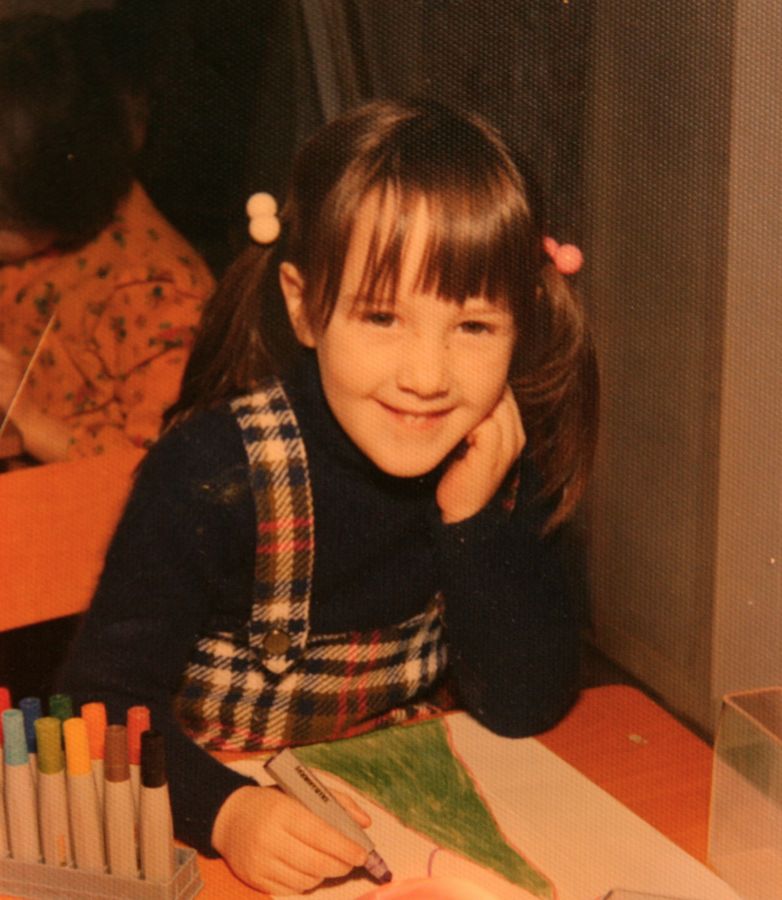 I called her Aunt Diane, though we weren’t related.  Our families were close when I was growing up.  I’ll never forget the day I sat at her kitchen table (I don’t know where everyone else was) and she told me I had beautiful eyes.  I knew I wasn’t beautiful in any other way, but that I had eyes that were less than ugly?  I carried her words in my heart for much of my shy, withdrawn, ugly-duckling youth, hoping she had spoken the truth.

Mr. Vivier, my 7th and 8th grade teacher, who went against the grain of most French educators by actually caring about his students.  He saw me struggling one day with so many thoughts that I couldn’t begin to write them down.  He waved his hand above my desk and said, “Lay all your ideas down here one by one,” then waited for me to mentally unburden my brain.  Then he pointed at the invisible bits and pieces of thoughts I’d poured onto the desk and said, “Now start picking them up one by one.”  It’s a technique I still use to this day, and his voice is the one I hear when the details of play season or choir tour get out of control.  “Just lay them all out on the desk, Michele, and start picking them up one by one.” 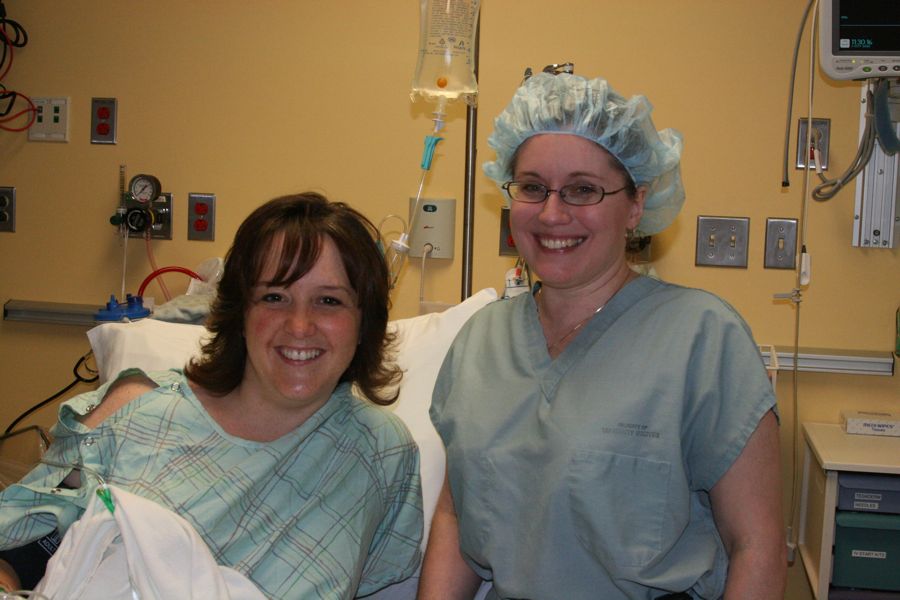 Dr. Diehl, my surgeon and cheerleader through the adventure of breast cancer.  Now a cancer survivor herself, she listened to my heart on my first day in her office (a week after diagnosis) and went out of her way to preserve my wholeness.  She showed genuine sorrow at every setback and genuine joy at every good result.  When I saw her last summer, she greeted me with a victory whoop and a warm hug.  I know—I KNOW—that no other doctor would have gone to such lengths to honor my wishes.  Other medical professionals have shaken their heads when they’ve heard of her steadfast efforts.  She never flinched.  She never gave up.  She persevered…and won. 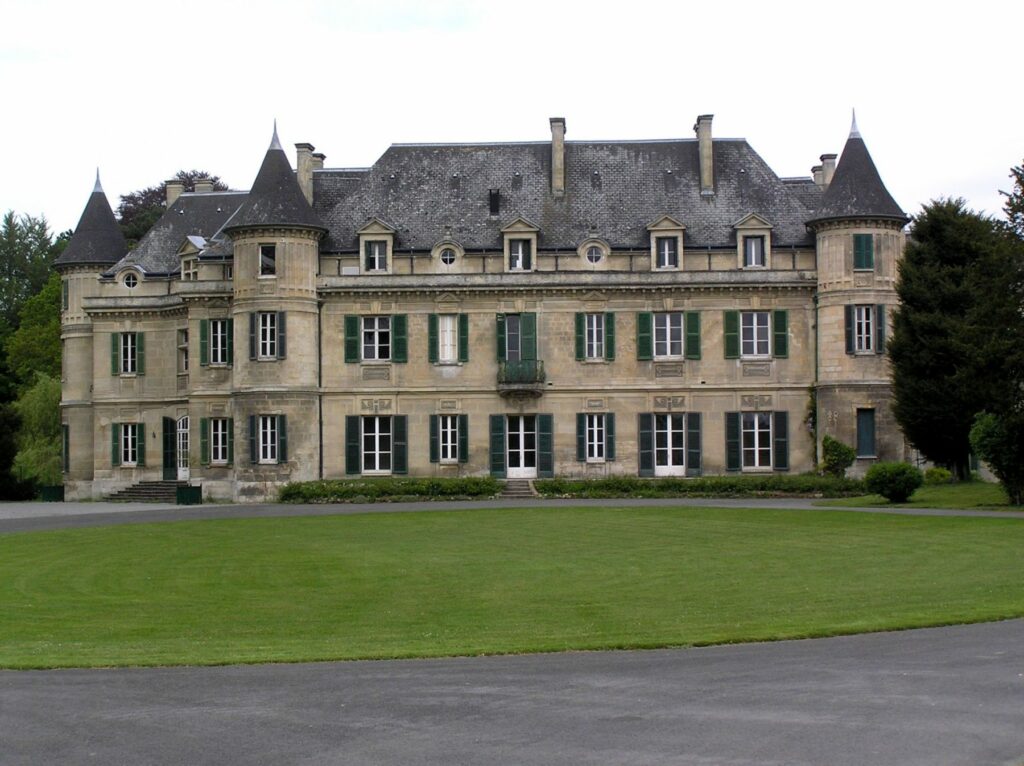 Beth was a student at the Bible school where my parents taught until I was 14.  The European Bible Institute (pictured above) was housed in the castle that became the location of my latest novel.  I used to linger outside the piano room and listen to Beth singing Diana Ross’s “Do You Know.”   She was easily 10 years older than I was, but she listened to me like I was interesting and spoke without diluting her words.  At a point in my life where insignificance was an intolerable burden, she made me feel visible.

Myrna Grant is a respected author who became my mentor when I attended Wheaton College.  Though I was an undergrad, she invited me to join her graduate-level classes and celebrated the completion of my first screenplay by taking me out to watch “A Cry in the Wild,” cementing my fascination with Merrill Streep movies.  She made me feel like I might actually have writing talent, and she validated my efforts with praise.  Any literary endeavor of mine is rooted in her support so many years ago. 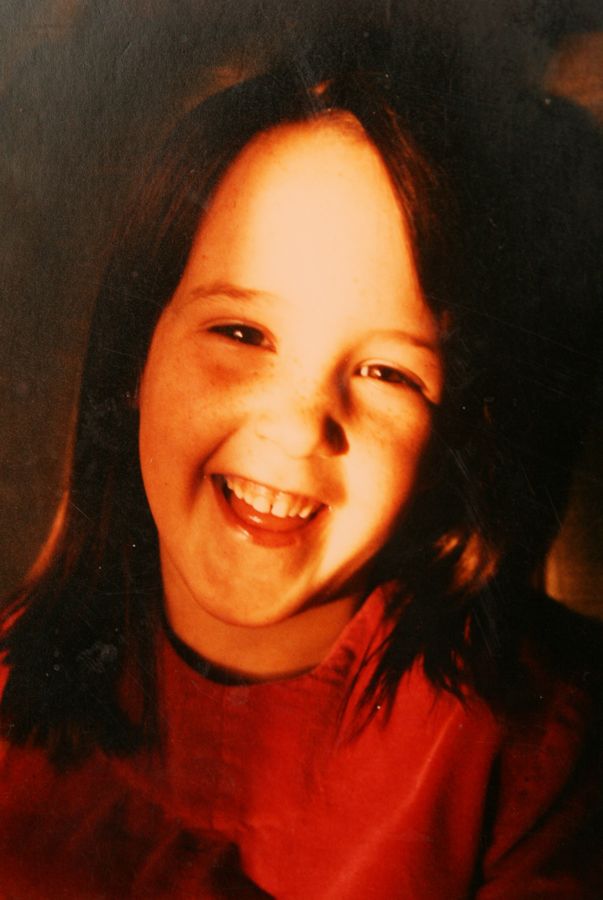 Dalice was another of my parents’ students.  When I was very young (6ish?), I’d go on choir tours and sit next to her in the VW van.  She’d spend hours—or so it seemed—just running her hand up and down my back, soothing my childhood angst (I started young!) with the simplicity of touch.  I think of her every time I catch myself doing the same for one of the students I love.

Aside from Dr. Diehl, none of these heroes of mine saved my life.  They didn’t fight for my honor or slay dragons to protect me.  They probably weren’t even aware of the difference they made as touched my life with softly spoken words, a gentle touch, encouragement and acts of kindness.  Yet each one played a part in making me who I am today.  It’s really that easy—that effortless—to be somebody’s hero.

Having taken the time to contemplate the heroes in my life, there are obvious follow-up questions in my mind:

I’ve never wanted to be anyone’s hero—not in the traditional, Hollywoodian sense of the term.  I don’t look good in tights and flying messes up my hair!  But I hope—I PRAY—that somewhere along the way I’ve been able to make a difference in a small way.  After all, isn’t the best way to honor the heroes in our lives is to “pay it forward” and do for others what they have done for us?

SOME PICTURES OF LAST NIGHT’S CHRISTMAS BANQUET AT BFA! 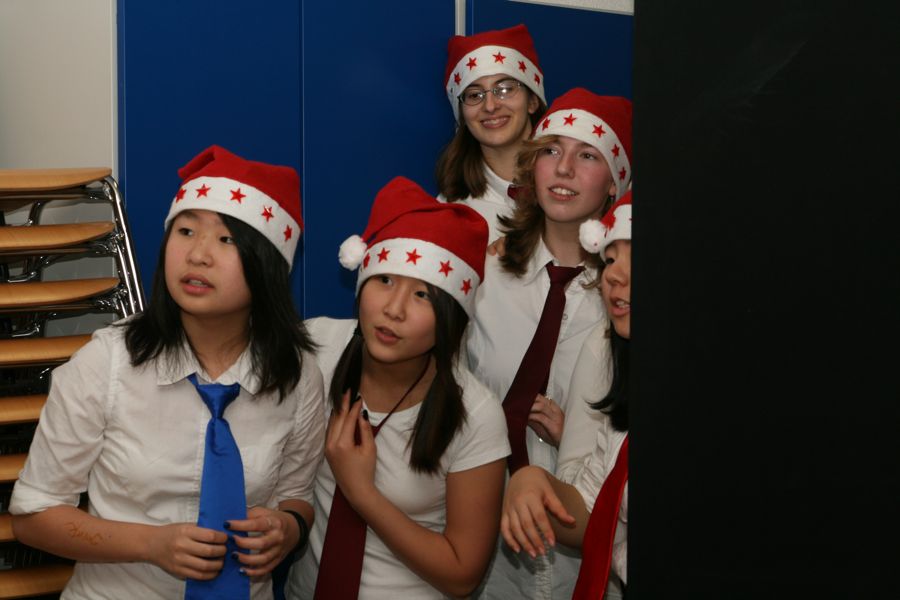 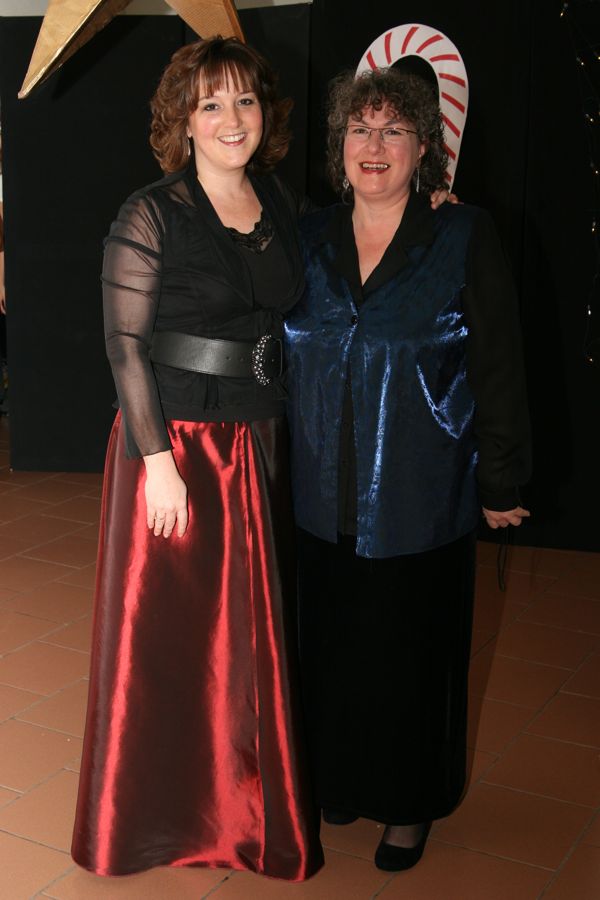 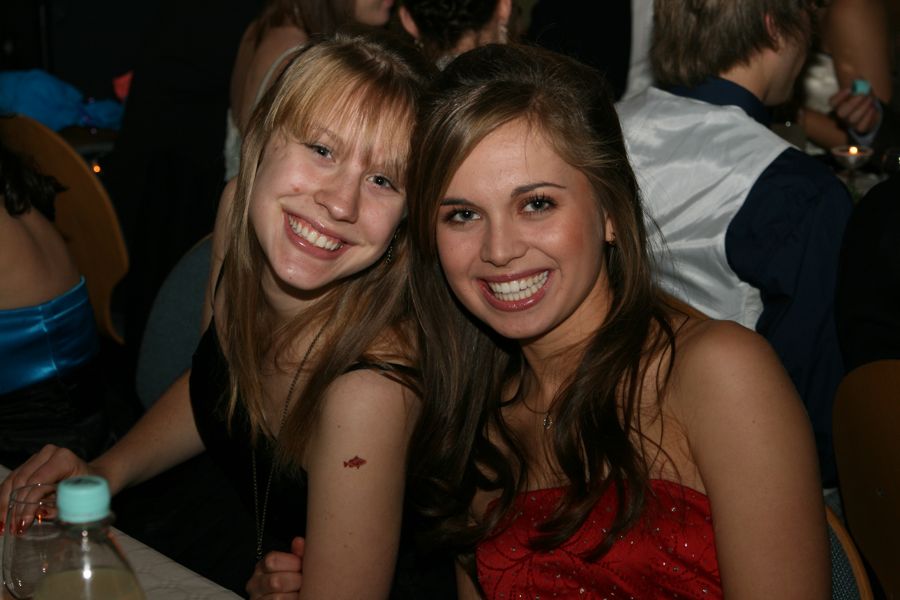 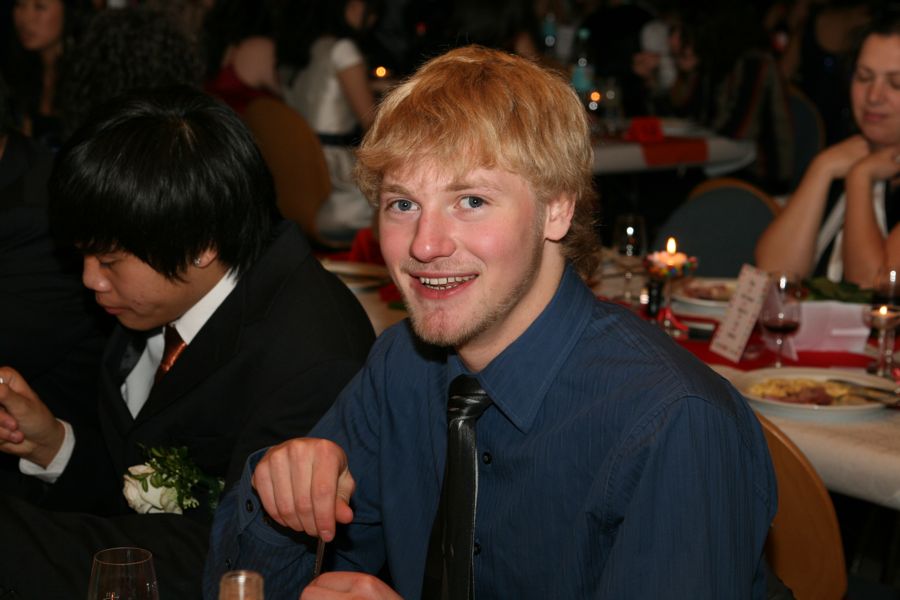 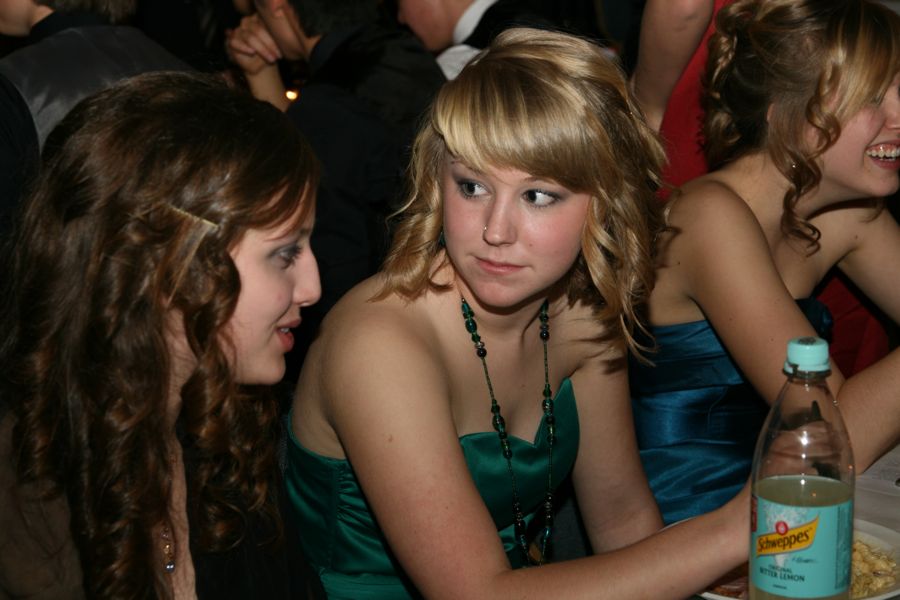 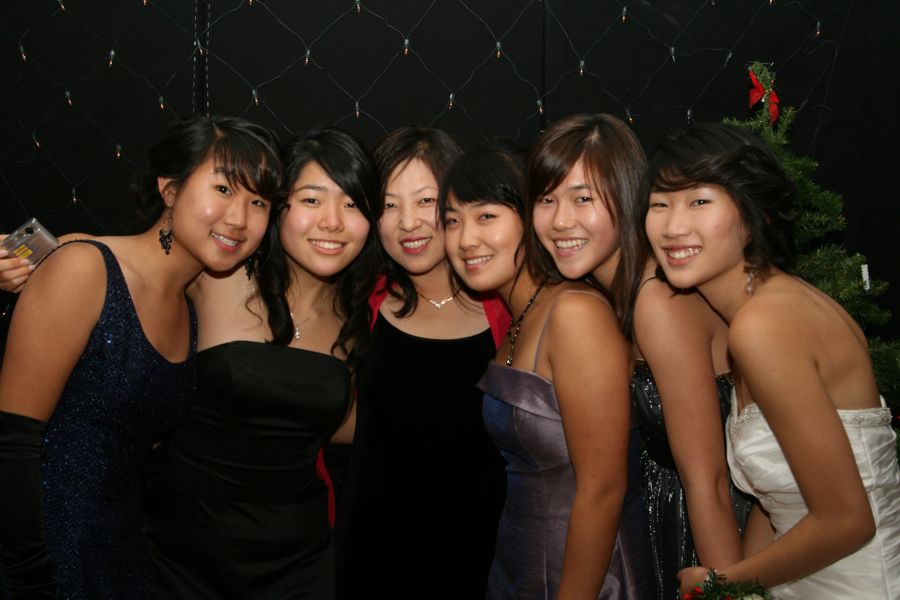 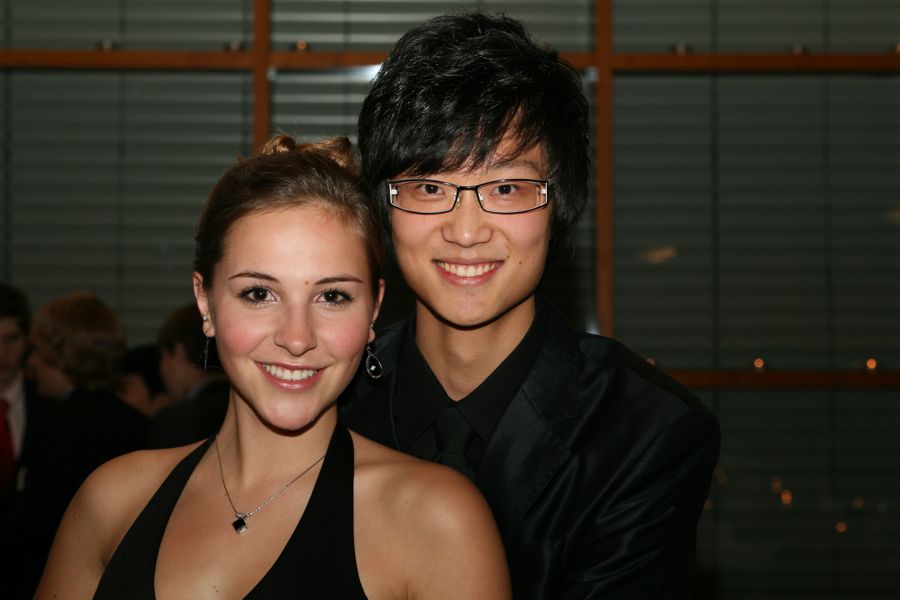 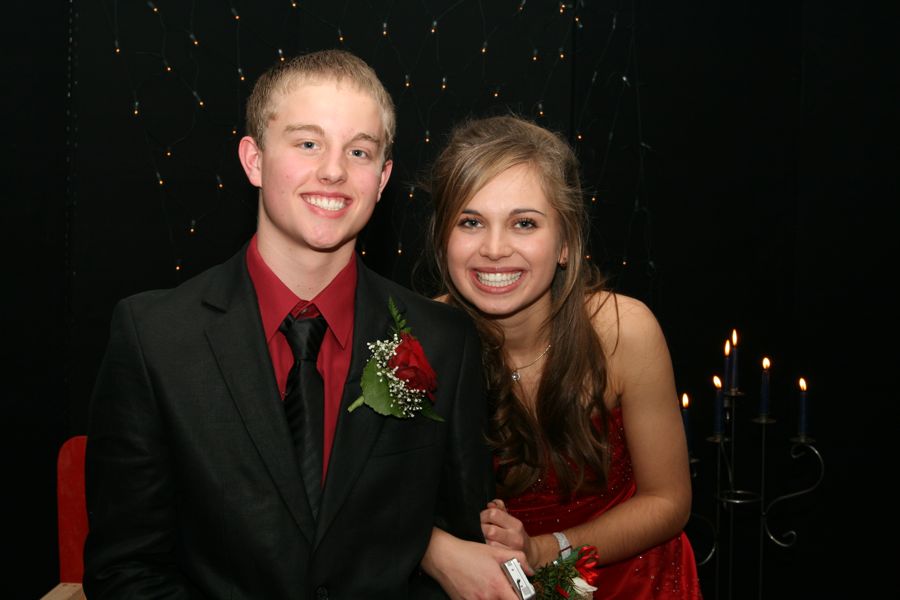 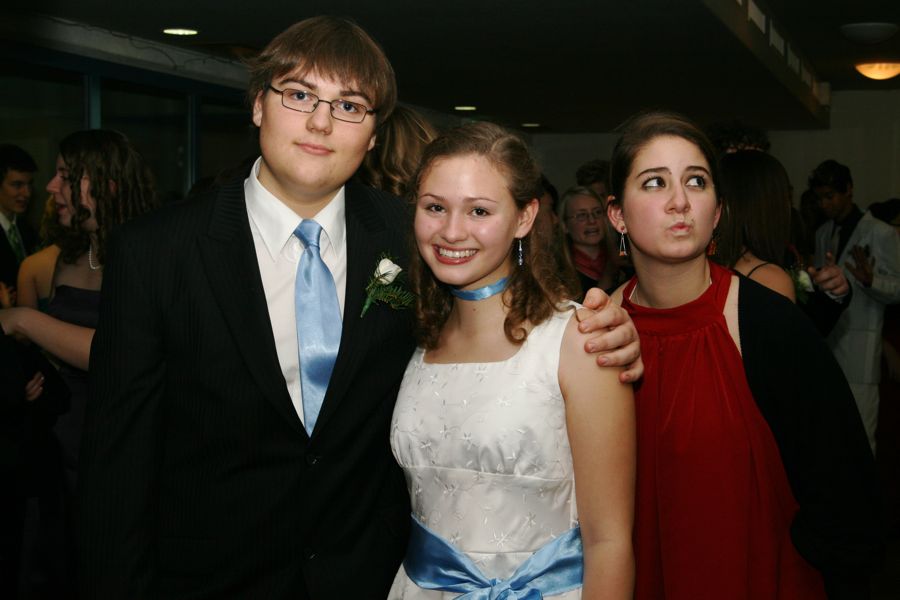 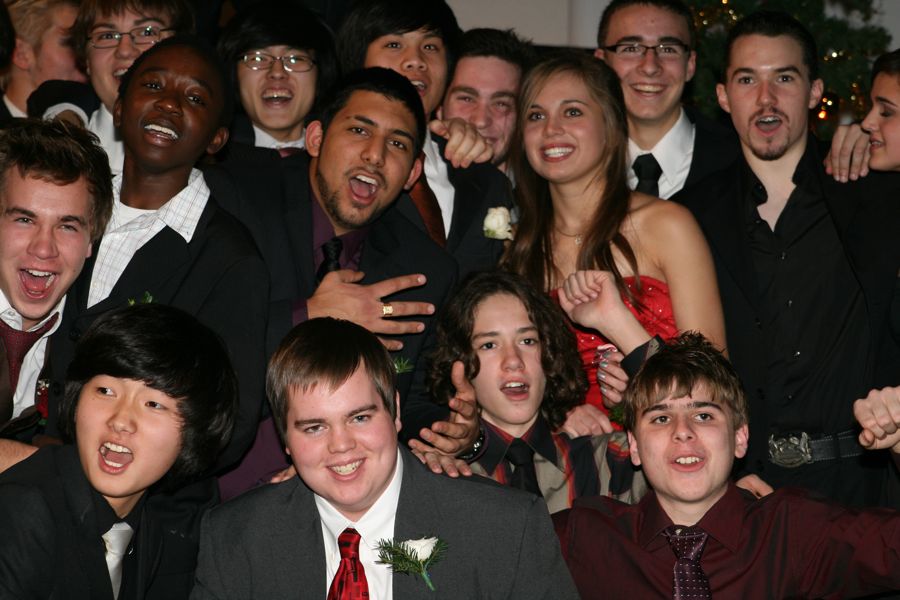