I’ve been waiting to name this leg of my McJourney until I had enough information to give it a meaningful monicker.  After another long day in the Cancer Center yesterday, armed with both sobering and relieving information, there is only one possible name for this unexpected and challenging experience with cancer, one that will be ongoing not only this year, but for the foreseeable future:

McJOURNEY I.D.
I’ll elaborate on the full meaning of the term in a future post… Suffice it to say, for now, that the “ID” stands for two realities: the form of cancer I have (Invasive Ductal) and my own Identity (ID).  As this is breast cancer…as this is my second battle against the disease in 6 months…as this is delaying my return to the school where I can be most myself…as this is forcing me to revisit and redefine who I am in Christ…this is truly going to be a foray into who I am and what makes me whole.  The journey began months ago and has been rife with all the surprises and uncertainties and discoveries the best adventures are made of.  But this adventure is a dangerous one, too.  It is up to me (in Christ), in the weeks and months ahead, to make of it something with eternal repercussions and immediate significance.  That is–must be–my calling and purpose as I venture into the now somewhat-more-certain future. 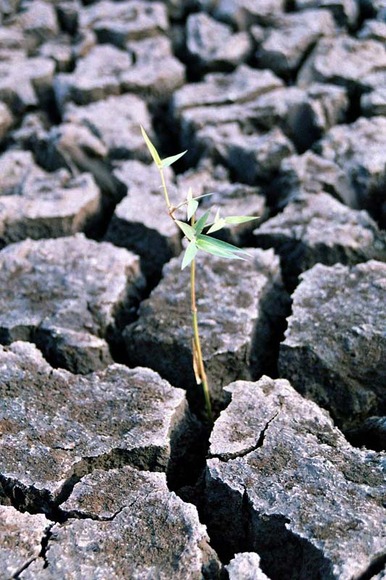 WHAT I KNOW…
Yesterday was my long-anticipated return to U of M for conclusive information on my condition and decision-making about my surgery and treatment.  I met will all three of the dear ladies who will supervise my care and simply cannot imagine a more qualified or kinder team of women to accompany me through the twists and turns ahead.

None of these doctors have the “God Syndrome” you expect from such intelligent and respected doctors.  They openly and readily admit that breast cancer treatment is an imperfect science and that some of the outcome is out of their control.  I hadn’t expected such humility, but was impressed by it.

Invasive Ductal Carcinoma – Chemo doesn’t work as well on this type of cancer as on some others.  The most disquieting news yesterday was that IF it recurs, there will be little they can do other than slow it.  There will be no cure.

Stage One:  GOOD news.  It’s not in the lymph nodes, therefore most likely not anywhere else in my body.  Small, 7mm tumor plus “pre-cancerous” calcifications.

Good Hormone receptors:  This means my cancer should respond well to hormone therapy. 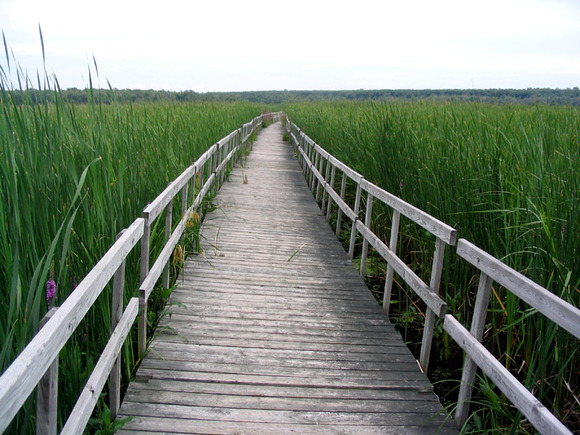 Mastectomy: Given the number of abnormalities still present and the heavy load of regular x-rays, biopsies and other procedures that would be required to keep abreast (unintentional pun!) of the changes in calcifications, I’ve opted (wisely, I think) to have a mastectomy.  It is by far the safest and most conclusive course of action.  The prospect is…sobering/saddening.  In spite of this, I am not in any way hesitant about having a mastectomy.  I know that it will entail some emotional adjustments and some physical trauma, but it will ultimately save my life, and that’s good enough for me.

Hormonal therapy:  I will take Tamoxifen for five years in the hope of inhibiting further cancer cell growth.  This is a controversial drug with some potentially nasty side effects (higher risk of uterine and other cancers, early-onset menopausal symptoms, etc), but it’s my best shot at beating this thing, so I’ll just have to put up with the hot flashes…and for someone like me who DESPISES heat in any form, that could be a challenge.  I pity my students…

This treatment also rules out pregnancy, which wasn’t exactly imminent, but…in that part of me that still secretly hoped for marriage and motherhood, it feels like Possibility slamming irrevokably shut.  More on that in a future post.  This feeling in no way weakens my resolve.

NO CHEMO!!!:  According to their best predictions (based on a computer program into which all my stats are entered), the chance of recurrence is as follows:

I’m willing to take my chances with the 2% differential and have opted not to have chemotherapy.  I’ll do everything I can to compensate for the lack of chemo with exercise, nutrition and supplements, and a healthy regimen of prayer.  Given the emotional and physical trauma of chemotheraphy, I’d rather trust God than poison.  It is entirely a personal choice, and I stand in awe of those who have the courage to put chemo on their side in their fight against cancer, but I’ve chosen not to and have perfect peace about that decision.

Reconstruction:  There will be reconstruction. The type I’ve chosen will happen in several phases, with two additional surgeries after the initial mastectomy.  There’s a chance I might be able to schedule at least one of those after the end of BFA’s school year.

Timeline:  It’s uncertain at this point, and largely dependent on smooth surgeries and quick recoveries, but I can’t (simply CAN’T) hurry this along.  My hope is to have the mastectomy in 3 weeks, then 3 weeks of healing.  There will then be four weeks (at least) of preparation for the following surgery.  If all goes really, really well, I’d love to make it back to Germany in early November, in time to begin investing in student lives again while I recuperate some more before the second semester starts in January.  I know that I can’t expect a quick bounce-back from any of this, and I won’t force it.  I must be content to be entirely human as I walk down this utterly unpredictable path.

More facial surgery?  Huh?!
I decided that yesterday would be a good day to go back to my facial plastic surgeon for a post-op check-up.  I figured I could use the “It looks great” from her before I went off to find out what scary stuff my other surgeons had for me!  Well…she walked into the exam room, took a cursory look at my face, and said, “Oh, I can fix that!”  Huh?  Fix what?!  And here I’d thought it was healing so well…

So at some point, she’d like me back in surgery for a couple touch-ups on some flaws.  I’d been thinking they’d disappear on their own, but I guess not!  So the total for this McJourney ID looks like this:

Thank you for your prayers, your kind words, and your many expressions of support.  This leg of my McJourney will be a challenge, but it also could hold the kind of treasures that can often ONLY be found in survival.