Day One is over, and the good news keeps rolling in…

My mom and I arrived at our motel last night after a long day of driving and socializing. 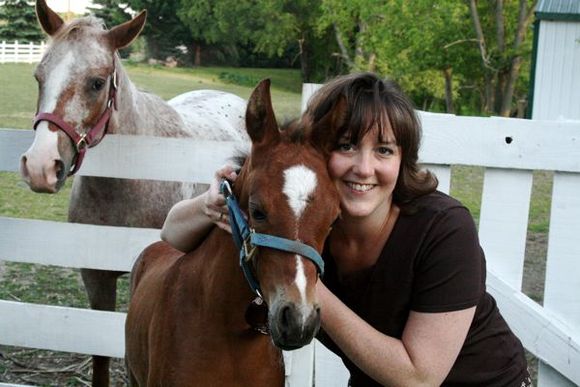 We LOVE our Microtel!  It’s clean, it’s sound-insulated, it has an ironing board and iron in the room (yes, Youngs, I am indeed excited about that!) AND it has two hundred thread-count sheets, which, for someone as shallow as me, is the height of luxury. 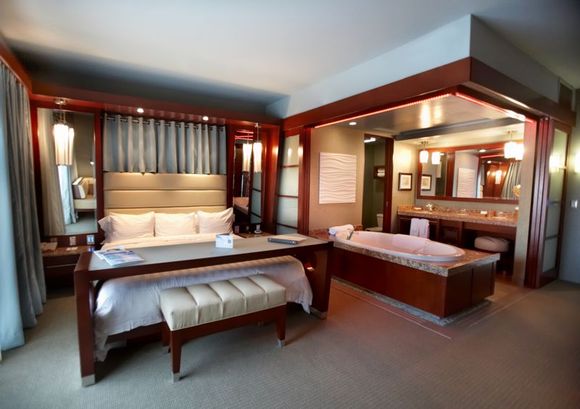 …okay, so maybe our room isn’t quite as luxurious as the picture above, but it is a step up from this: 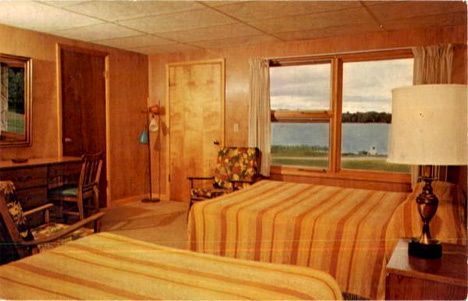 We got to the hospital shortly before 8 this morning, dropped off by the courtesy shuttle provided by our motel. 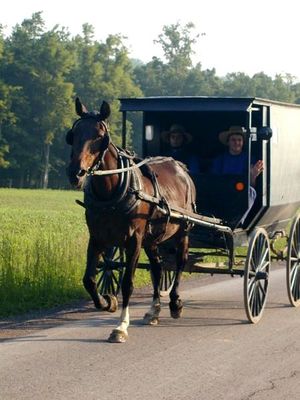 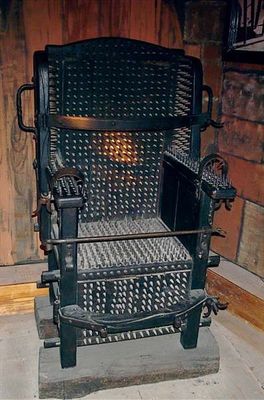 My doctor greeted me warmly… 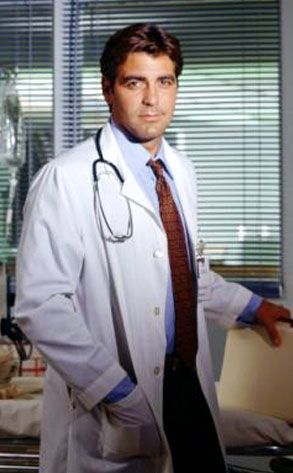 …and an army of interns and students came and went during the four surgeries that followed. 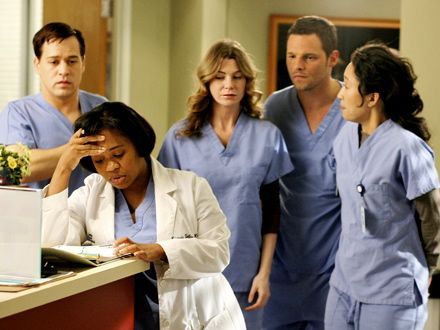 Yep.  Four surgeries between which samples of my cheek were sent to pathology to determine how much more needed to be removed.  Every surgery meant a deeper and wider cut on my cheek, which means that much of the “apple” of my cheek is gone.  The doctor not only removed the tumor but also had to repair some of the excessive scar tissue left behind by the previous surgeon. 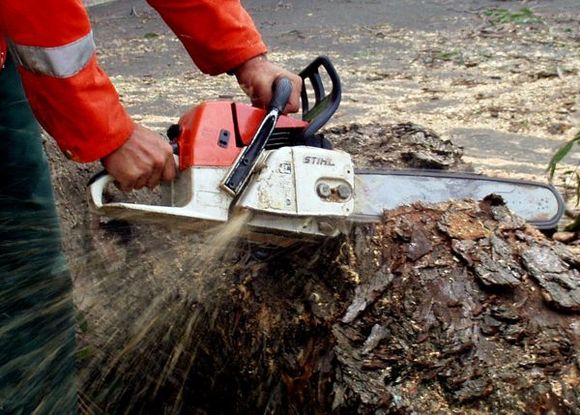 The procedure was relatively painless.  Thank God (literally) for anesthesia! 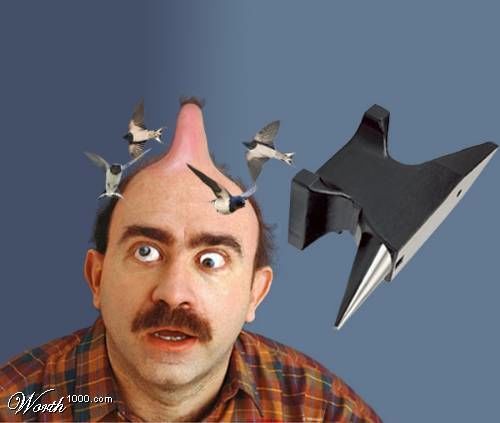 The only slightly nasty part of it all was the barbecue smell wafting up at me when they were cauterizing the cut to minimize bleeding!

The really good news the morning yielded is that the biopsy they took last week was benign.  So once this tumor removal is over, there will be no further surgery needed this summer! 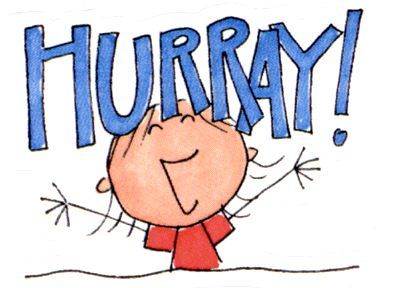 After four hours and four consecutive surgeries, I was able to head back to the motel where I curled up under my (yes, 200-thread-count) sheets, cozied up to my computer and cuddled up with Barnabas the Bear (thanks, Renee!) under a canopy of helium balloons (thanks, Patti!) to write to you.  So it’s with a tastefully wrapped bandage… 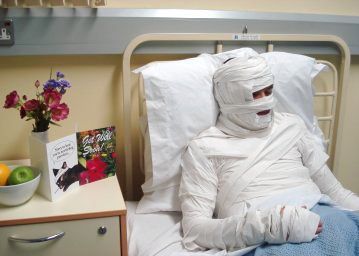 …and very little swelling so far… 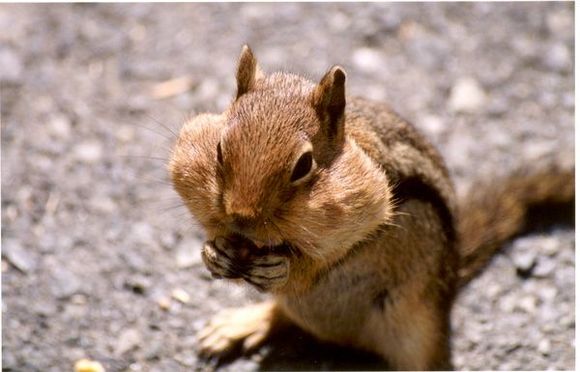 Because everything went well today and the additional “bumps” are benign, we actually have tomorrow off.  I’m not supposed to do anything that would raise my heart-rate, so we’ll probably keep a low-profile and avoid doing too much talking or smiling or Jane Fonda workouts.  Darn it–I was so looking forward to one of those.  I think Tylenol is about to become my very best friend! 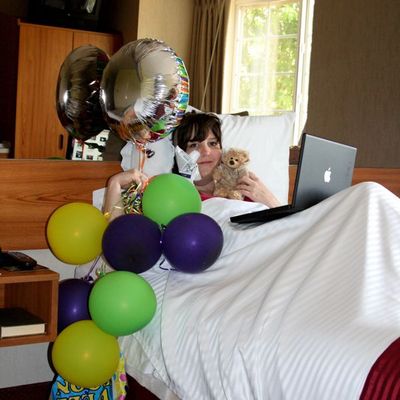 More good news is that the bandage wrapped around my head to keep the ice-pack in place actually holds up my chins too!

Wednesday is my consultation with the plastic surgeon who will put Humpty-Dumpty back together again, and Thursday is the BIG surgery.  According to a nurse I spoke with this morning, the surgeon will need to extend the width of the current wound three-fold in order to achieve the right shape for optimum closing and healing.  We’ll see what that looks like.  For now, I have five Blockbuster videos to watch, a couple hundred emails to answer (this entry might have to suffice as a response to most of them!), and a dinner at Olive Garden to look forward to.  Far be it from me to let a little surgery get in the way of priorities!

Thank you for your ongoing support in so many ways.  I’d surely be in much worse shape were it not for each of you.