(NOTE:  If you’re reading this on Facebook, please click on this link to see it right!   http://www.xanga.com/serenitymine )

You’re heard the classic song, right?  “Reunited, and it feels so good”?  I like the song for two reasons:

1.  It sticks to the brain, which, with my rising age, is a plus.  No Teflon for me, thank you.  I need things to adhere like glue.  Otherwise, I might forget vital information, like the fact that my favorite niece’s name is…  Uh…  Hmm.

2.  It’s performed by a group called “Peaches and Herb,” and any mention of food always makes me happy.  Although I’d have to disguise the peaches as cobbler and smother them in whipped cream to make them less fruity and more Michely, but it’s been done before with great success. 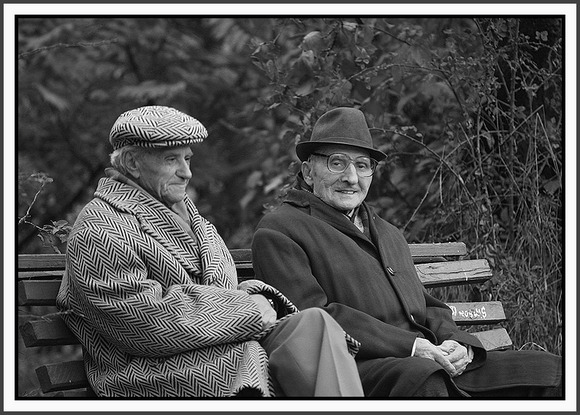 But back to the theme:  reunited.  More specifically:  old friends.  There’s been something strange happening to me in the last couple of weeks.  I blame my mom’s high speed Internet and my reluctant addiction to Facebook (ew) for the phenomenon.  There have been unexpected “reunitings” which have left me pondering the before and after versions of me: 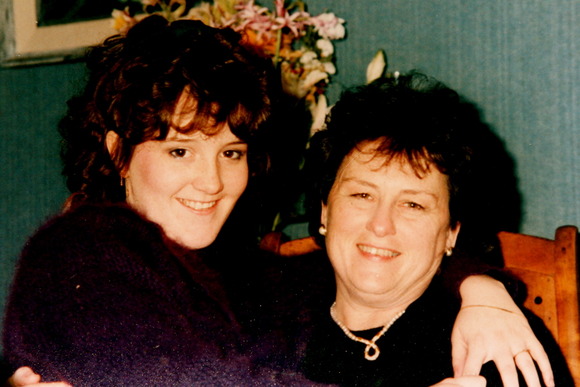 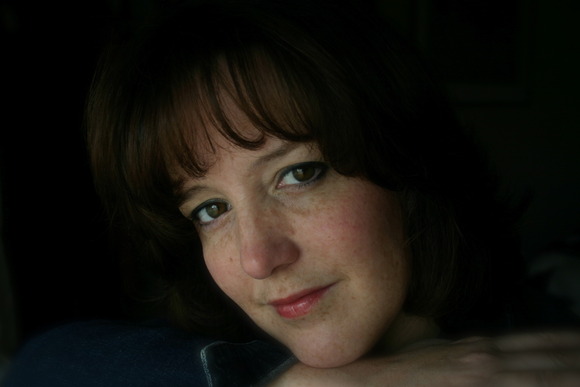 Facebook is one of those strange modern inventions that manage to whittle our lives down into bite-sized pieces for easy consumption while TRYING to camouflage the truncated communication as meaningful dialogue.  I mean—how much can a person say in the two lines allotted to one’s daily “status” report?  Xanga communicates.  Facebook?  It gives you bullet points, which leave the hurried hordes content (no need for lengthy exchanges) and the more devout inquisitors quite discontent. 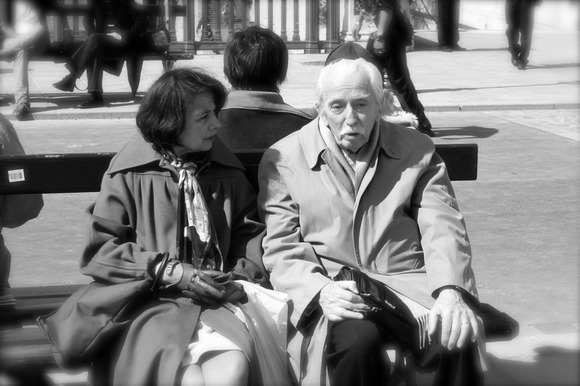 One of the redeeming factors of a factoid-based tool like Facebook is that it makes it easy to search for old acquaintances.  Which leads me to the title of this post.  There have been two noteworthy “re-encounters” of late, one with a former student from the early 90s and one with a former friend from the late 80s.  And by “friend,” I mean the type of guy who is fascinating and fun and stimulating and profound and of the “just” variety of “friends”…the variety that ends up taking a large, bleeding chunk of your heart with him when he goes!

That’s probably because the “just” in “just friends” often stands for Jinxed by Unspoken Smoldering Thoughts!

But it’s strange, isn’t it, this reconnecting with souls who had quite comfortably drifted into those back-of-the-drawer files of our conscious memories, only to be occasionally evoked by random scents or places or rogue glimpses of the past. 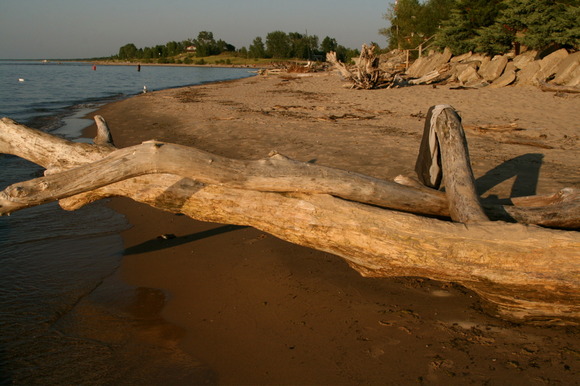 Two pieces of driftwood washed up on the shore…and hugging.  Can you see it?
This, to me, is the ultimate retirement plan!

So this is, I guess, a reluctant acknowledgement that a small iota of pleasure can come from the substance-deprived practice of Facebooking.  After all, I know now that one of my former students is a productive grown-up with the kind of character, interests, and insights I hadn’t suspected when he was a mere child trying hard to get on my last nerve (and succeeding quite beautifully, as the indentation still on the side of his head, in the shape of my hand, might attest).  And the other Just-Friend is now a father of two, a successful business man and, from all appearances, an all-round good guy.  Whodda thunk, back in the post-partum days when I fantasized about his death-by-unreachable-mosquito-stings that we’d be brought back into contact by an idle search on Facebook followed by a more determined search on Google?

It’s been said that modern technology has handicapped real communication to such a degree that “making conversation” has become an obsolete art form.  I want to agree—I really do.  But based on recent e-communication, I simply must concede. 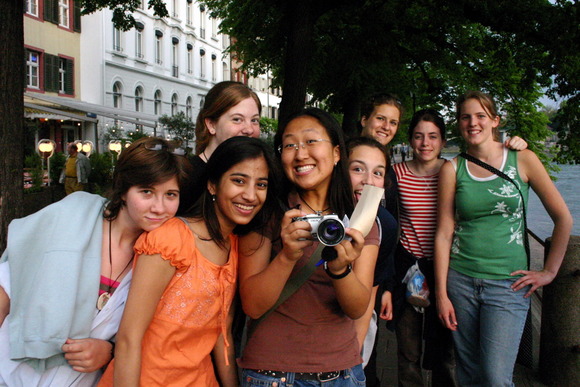 My hope is that many of you, my dear students, will be able to reunite too in the years and decades ahead!  Or better yet, that you’ll never lose contact to such a degree that Google becomes your only means of finding each other.

“Reunited and it feels…yup…so good.”