This past week, BFA hosted the International Christian Educator Conference, an occasion for which 300 delegates descended on Kandern from all over the world.  In anticipation of the large number of MK-teachers involved, I decided to revamp the video I made last year, a collage of photos and self-descriptions that allows MKs to define themselves in their own words.  It was frantic work—particularly on the night when I lost EVERYTHING…all the photos, all the editing, all the days and weeks of labor I’d invested.  (Refer to my last blog post to realize how ironic this is!)

I posted the video online, so it can be more widely accessible, and was stunned to receive the following anonymous comment a day later:

What self-indulgent crap. This is dreck. Let’s all give ourselves a pat on the back for how special we are.”We are so special, because we have experienced this and that.” Arrogant self -serving trash is what this is. A disgrace.Cue deleted comment because Wonderworld can’t take some criticism.


For a moment, I contemplated feeling attacked and offended.  Then I put on my Sherlock Holmes deerstalker hat and tried to find clues in the harsh statement.  Words like “dreck” make me think the writer is either intelligent or just well-read.  The acidity of his/her comments points toward either a distaste of MKs (based on personal experience or acquaintance?) or an abhorrence of any group that considers itself to be “superior”—which is NOT the message of my video, but indicates that the writer himself may suffer from feelings of inferiority.  The analyzing went around in circles for a while and ended in useless guesses and conjecture. 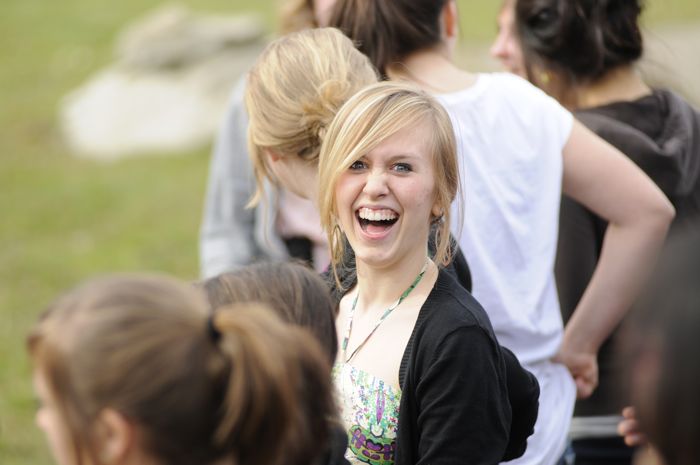 Though the critic who calls himself “Fluidbeat” on Youtube wasn’t courageous enough to identify himself while voicing his animosity, I find that his comments are worth addressing—in part because I’ve always felt a strong compulsion to defend the misunderstood subculture that is MK-dom and in part because I know others might share his point-of-view.
Crap.  Dreck.  Arrogant.  Self-serving.  Disgrace. Strong words—words that seem a bit over the top, considering the nature of the slideshow.  I wonder if the critic watched all 6 minutes of the video or stopped after the first 2.  The video does indeed begin with a long list of experiences MKs have had because they were raised overseas and exposed to cultures that are foreign to North Americans.  Should these be defined as “dreck” (garbage)?  Can MKs who speak of the uniqueness of their lives be faulted for doing so?  It depends on their purpose.  If they brag of exotic locations and astounding feats for the purpose of diminishing their mono-cultural peers, there is indeed an element of boastfulness that can and should be condemned.

But what mono-cultural people don’t always understand is that MKs, by virtue of the transient lives they lead, are fully conscious that they’re different.  The words “weird” and “eccentric” are often used to belittle them.  With all they’ve missed out on by being raised overseas, they cling to those few aspects of their lives that actually were good and noteworthy, like places they’ve seen and activities in which they’ve participated.  Most of them have known little (or no) stability.  They’ve moved, on average, 8 times by the age of 18.  They’ve had limited material resources and little contact with relatives.  Some have been forced to study in abusive school systems or have been submitted to social stigmas in foreign cultures that either endangered or alienated them.  Many have felt loneliness chipping away at their sense of self-worth because there simply were no peers around.  Others have witnessed atrocities that North American teenagers could never fathom or survived crises like emergency evacuations or government raids. 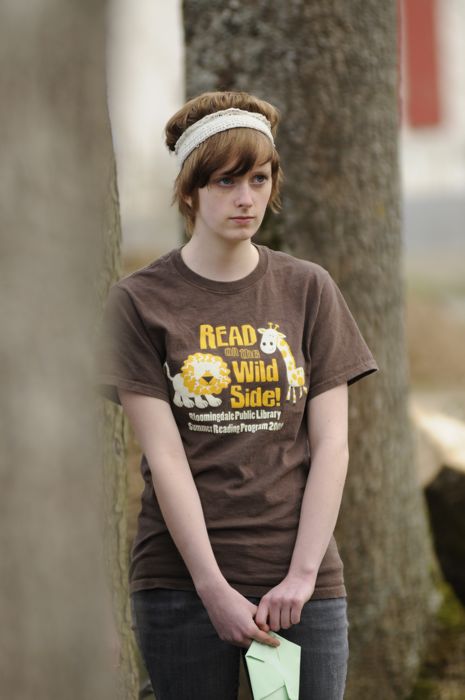 Do MKs have the right to present themselves as superior because of what they’ve lived?  Absolutely not.  Do they have the right to belittle others who haven’t had similar experiences?  Again—no.  But should they be forced to shut up about those few things that actually give them joy—should they be forced to never speak of the lives they had before reinsertion into the North American culture?  That would be gagging their identity and handicapping their wholeness. There is much to be said about how, when and to whom they should retell their stories, but to label any self-revelation as arrogant and self-indulgent shows a complete lack of understanding and compassion.  They didn’t get cars when they turned 16 (I didn’t even get a license until I was 21), they didn’t have relatives on the same continent or schooling in their own language or the sense of security and “knowingness” that comes from spending long years in the same place and culture.  Most of them didn’t have the lasting social networks that create “belonging” and a feeling of normalcy.  What a majority of them did have was the expectation of perfection placed on them by North American churches, month-to-month financial survival based on the (unreliable) generosity of strangers, no certainty that life would stay the same for any length of time and zero understanding from people like Fluidbeat who interpret their self-revelations as self-indulgent condescension. 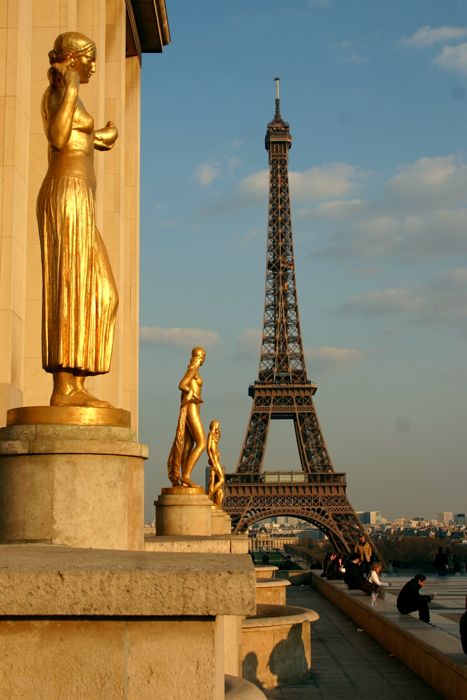 What they “got” from the life their parents chose for them is a few noteworthy experiences and a broader worldview.  Sometimes, those have led to a deeper faith and sense of self.  Many times, they’ve led instead to disillusion, alienation and lostness—all of which might not be evident unless one gets to know them better.  So if you ask them where home is, please don’t hold it against them if they answer Rome or Rio or Timbuktu.  A lot of times, that’s all they’ve got—the only thing that makes them feel more “well-traveled” than “weird.”  And they may need to remind themselves of their worth, particularly when they reach “Fluidbeat-populated” places like North American colleges and mono-cultural social groups.  They might stand in the middle of campus on opening day and realize that they are socially, academically and culturally hobbled because they’ve lived rich lives that have no relevance in the place they must now call home.  The mantra in their minds might sound something like “I’m useless, I’m weird, I’m stupid, I’m lost.”  And the only timid thoughts that might allow them to survive through the initial pain might sound something like, “But I’ve climbed Kilimanjaro…but I’ve ridden a camel…but I’ve played in the king’s palace…but I’ve eaten a croissant on the Eiffel Tower.”  Remembering those experiences doesn’t alter their present circumstances, but it does offer identity—and to the disenfranchised whose lives are suddenly utterly adrift, those small traces of self can mean survival.
If you have enough compassion to do so, please ask questions that allow MKs to express snapshots of their lives to you and respond without disparaging or minimizing what they reveal.  In doing so, you’ll be offering healing as you allow the young person’s past and present to begin to coexist.