Photo note: most pictures included in this post are of the “before and after” school of illustration.  I figured a entry on hindsight warranted a study in chronological perspective.

I walked into my new dorm with a sort of desperate courage.  There was nothing I could do to sidestep the stark reality of my massive, intercontinental transition and, as all MKs learn sooner or later, I realized I simply had to suck the proverbial “it” up.  Was “it” my fear?  My homelessness?  My shyness?  I wasn’t sure…but sucking up was happening in epic proportions. 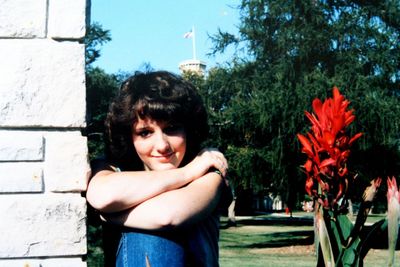 I entered my dorm room and took in the textures and colors of a place I had expected to be somehow more…Wheatony.  The orange plaid bedspread and wood-paneled walls seemed out of place in one of the most reputed colleges in North America.  It was that status that had prompted me to choose this college from among so many others.  I had nothing else to go on—my family was in France and my comfort zone was Europe.  So status would have to do.  It was the measurable island in a sea of unknowns and intangibles that seemed to rush toward the cataclysmic waterfall of utter rootlessness.  I was feeling a little dramatic…

Something grey and mobile caught my eye.  It flashed, dull and supple, from the folds of the pumpkin-riot bedspread, then disappeared again.  I walked gingerly toward the bed—gingerly, because my future gaped empty all around and skirting its edges had become a hobby of sorts, since I’d left Myself across the giant pond.  And gingerly, because something in the silver flash had aroused a visceral disgust.  I lifted the fabric just high enough to see the darkness it shielded.  The squeal I let out was a mixture of Marie Antoinette’s soon-to-be-beheaded terror and a hyena’s demented laugh.   Marie Antoinette was sheer panic and the hyena?  Utter disbelief.  I watched the oddly reflective snake sleek toward me and gasped when another one followed it out of the underbed darkness.  I stopped counting at five.  Five was enough.  Five warranted some action. 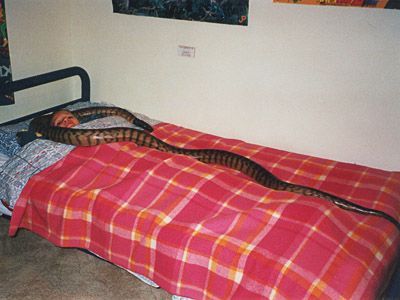 If there had been a sandbox between where I stood and where I landed in the hall (and maybe a Russian judge or two), I might have won an Olympic first place in long-jump.  But it was just me and the snakes, and no one was handing out medals.  A former BFA student whose name I can’t remember was walking down the hall.  I yelled, “Hey!  You!  You’re an MK from Africa!!  Pleeeeease, get rid of these snakes!”  He walked into the bedroom, grabbed a snake by its tail and flung it toward the window.  One side of the window was open—the other was closed.  It hit the closed side and ferlumped back onto the orangy-brown floor.  MK-boy smiled like that had been great fun, then picked up another snake and tried again. In no time, all five reptiles had sailed out the window and landed somewhere outside the room that would become my home for four years of college.

And then my alarm went off.  It was 8:30.  It was today.  I was a 40-year old woman in Port Franks, Ontario, tired from a restless sleep, whose stomach was churching from a close encounter of the reptilian kind.  Not—NOT—amused. 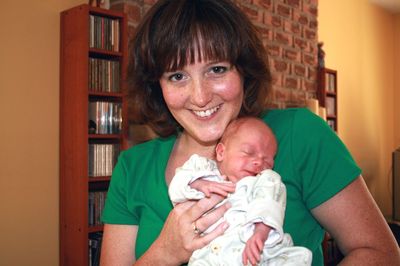 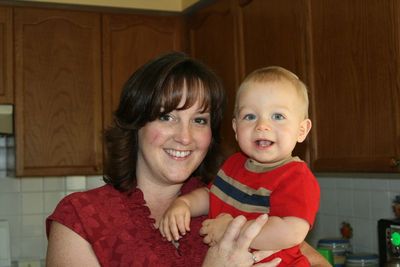 I find it astounding that I still have nightmarish flashbacks to my transition into college, but it’s not so astounding that this one came today, when many of my former students are bracing for their college orientation week and BFA is gearing up for its first day (tomorrow).  I clearly remember the “snakes” in my mind back in those transitional days from home to BFA and then from BFA to college.  Their symbolic roots had been much more painful to “toss off” than the reptiles of my dream.  I remember the uncertainty, loss and fear as a physical weight in my stomach and a vise on my brain.  I simply could not seem to function or be “me.”  Breathing hurt.  Smiling ached.

But here’s the thing about hindsight: looking back, the path of healing lit up with a million glowing tealights, we can see the slow but steady progress from despair to growth to victory.

Here’s the other thing about hindsight: you don’t get it until it’s over.  And that’s just not helpful at all.

It’s the reason I’m at BFA today (not physically yet, but in heart and spirit).  It’s the reason I’ve just spent four hours on the phone and on Instant Messenger, sometimes carrying on four conversations at the same time.  Because though my students, past and present, are hindsight-deprived now, I’m not.  And if my millions of tealights can somehow cast a vicarious glow on their uncertainty and fear, it’s my duty to help shed it. 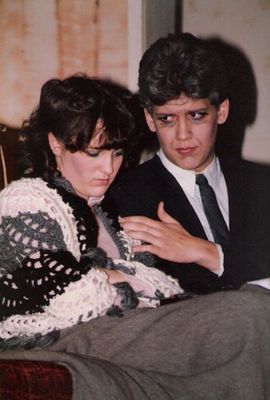 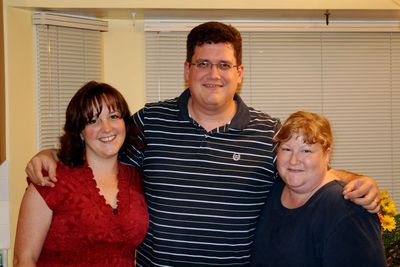 Ralph and I in “Diary of Anne Frank” in 1986 (he played my dad).Reunited with our classmate Marie two days ago in Oakville, ON.  Great times.

The fact is, time passes&#82
12;and somehow, we survive.  And though your current circumstances might feel like a snake-infested, orange room, there are others who have faced those critters before you and learned to live through them.  Sometimes that has required living in limbo for a while.  And limbo, I KNOW, is among life’s most painful inventions.  But there is, to be trite, a light glowing dimly at the end of your current tunnel, and others, like me, will hold the lantern of hope in your direction until you’re close enough to bask in it.  We’re not nameless MK’s from Africa who will toss your snakes out of the nearest window.  But we’re people who care—and care fiercely—for you.  Please find one of us, wherever you are, in person or online, and let us share your journey.  It is because of the gift of hindsight that we can say with utter certainty:

…but you’ll get through it, in time, if you just: 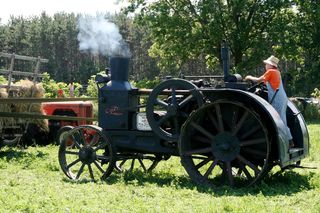 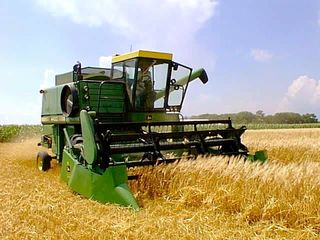 Hindsight? Foresight?  How about MK-sight: the ability to imagine future hindsight and the courage to spend each day lighting a small tealight on the road to wholeness.

Wanna see the students I love and miss so desperately as they’re beginning their school year in Germany and elsewhere?  Click here:  https://www.youtube.com/watch?v=EBXth2N_N3c.  It’s not a professional job, but it reflects my heart for these extraordinary young people and my passion for the MK experience!  Forgive the bad photo quality.  I had to majorly dumb it down to upload to Youtube.  I can send you the crystal-clear, big screen version if you ask for it!